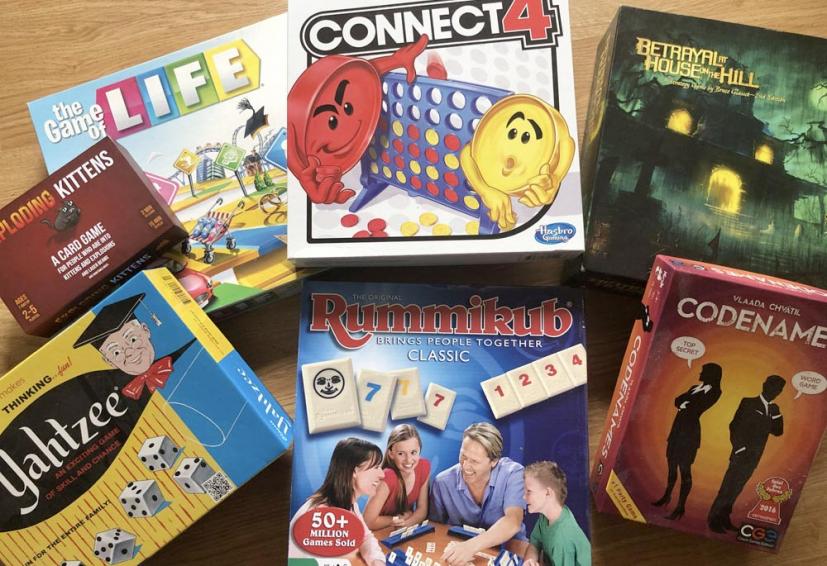 For years we have been saying that “Winter is Coming”, well it has arrived as a winter vortex that is gripping many regions of the United States. Many of us may find ourselves looking for ways to entertain ourselves, our loved ones or whoever else happens to be stuck inside with us. This becomes increasingly difficult if we find ourselves without power. One of the best ways I have found to keep boredom at bay is through board games. Here are a few that are sure to please almost any crowd.

Disney’s Villainous is a great game for groups of all ages. The basic game plays 2-6 players from ages 10 and up. Each player has a different objective, the player to reach their objective first is the winner, game play evolves around meeting your objective while preventing other players from reaching their objective. There are expansions to this game which can increase the number of players. For those less excited about being a Disney Villain there is a new Marvel Villainous that plays 2-5 players.

Who doesn’t love Jenga? It’s such a popular game that there are even pop culture versions of the game. You can even play this game by yourself if you just want to test your skill and there isn’t really any limit on the number of players and it’s recommended from ages 8 and up. The goal is simple, build a tower by removing blocks from the bottom and putting them on the top, if you cause the tower to fall then you’re not the winner. You can spend hours playing this game over and over because the outcome is never the same.

Why kind of geek would I be if I didn’t talk about Magic the Gathering? When playing at home you can use any set of cars you may have. Even those of us that haven’t kept up with the most recent tournament decks probably have a deck or two or ten sitting around that we could play with. This game provides hours of entertainment for geeks young an old.  This is also an opportunity for parents to teach the next generation how to play the game that so many of us grew up on.

How many of these games do you already have in your collection? What other games are great for passing the time? Sound off below to let us know how you are staying entertained through the cold winter months?