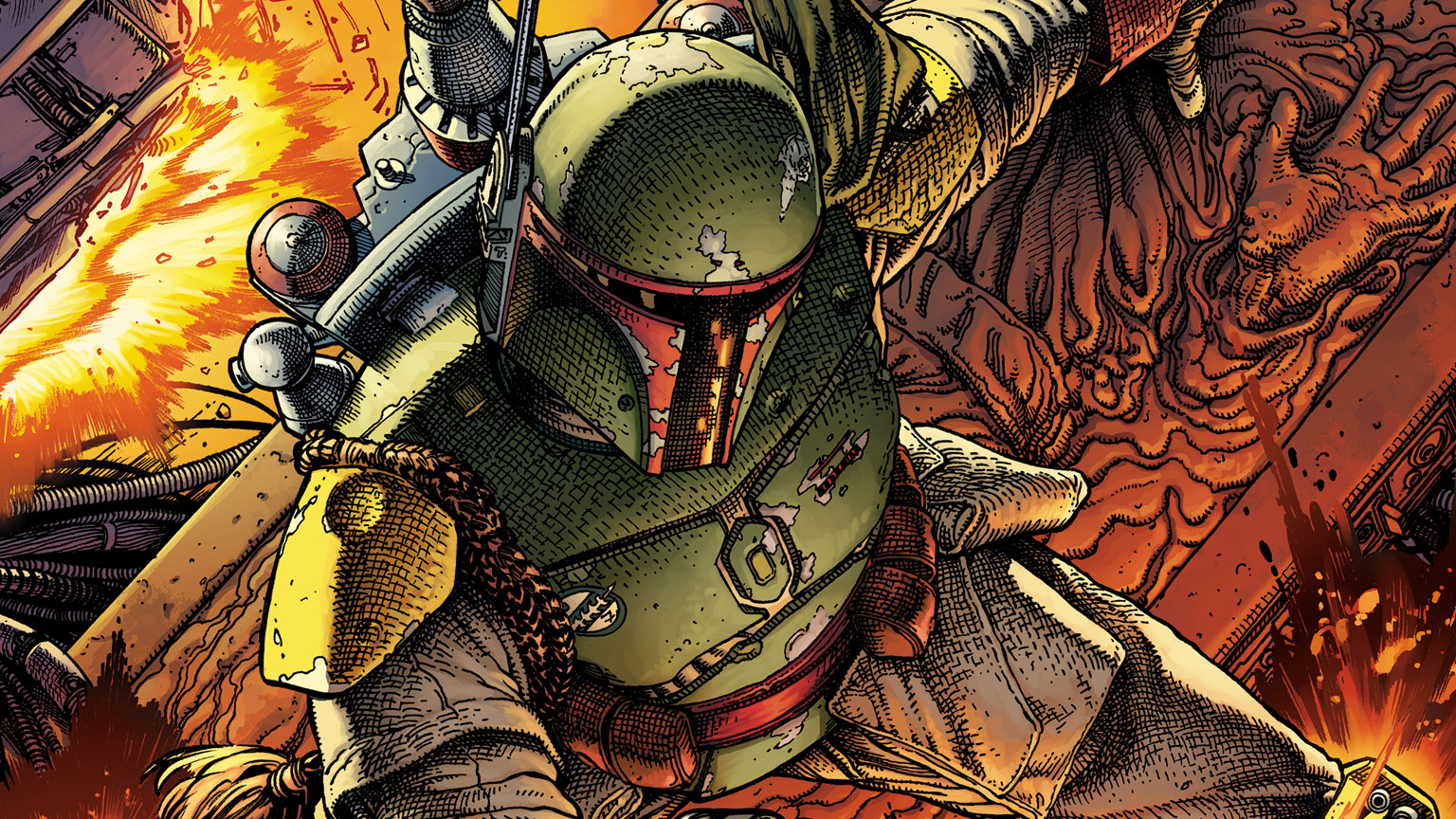 Mandalorians have been fan favorites for decades. The Boba Fett story has spurred many conversations and debate about what happened from the time Boba Fett initially captured Han Solo in Empire Strikes Back and the time he delivers him to Jabba’s palace in Return Of The Jedi. Well fan girls and fan boys we’re about to have those questions answered. Starwars.com announced that on May 5, 2021 they will be releasing the first comic in a mini series titled War Of The Bounty Hunters. The story will take you from the pickup on Cloud City to the drop off on Tatooine, and from what we have read it wasn’t all smooth sailing.

They expect the story to run from May to October and it will delve further into Boba Fett’s relationship with the Hutts as well as other heavy hitting bad guys in the Star Wars universe. Don’t expect it to just be all about Boba Fett, this series will involve crossovers into several other Marvel Star Wars titles. After all can you really get the complete story when it’s only being told from one side?

Hopefully, this will lead to more stories involving the Mandalorian clans such as the Death Watch. While the Mandalorian TV series has shown us that not all Clans are the same I think it would be interesting to get more of a story about how these clans interact together.