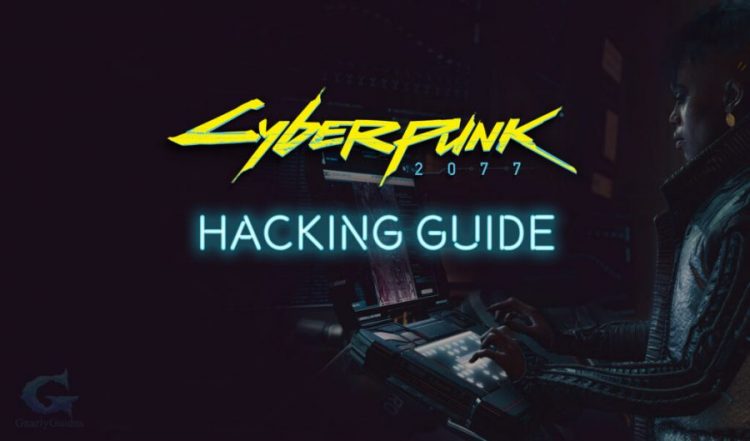 I can’t imagine that CD Projekt Red could have imagined that launching the highly anticipated Cyberpunk 2077 during a pandemic would feel like a tragic and complex storyline that could have been ripped from the headlines of Night City News. Unfortunately, the developers have once again found themselves in the news, CD Projekt Red announced that they have been the target of a sophisticated ransomware attack.

According to reports from The Verge the attackers are threatening to release source code along with internal legal, HR and financial documents as well as an unreleased version of Witcher 3. CD Project Red announced the breach on their Twitter page where they advised that they have secured their IT infrastructure and have reported this to the relevant authorities in addition to hiring IT forensic specialists.

CD Projekt Red developers, in true Arasaka style, have stated that they will not be giving into the demands or negotiating with the attackers. Based on their investigation there is nothing indicating that any of the data accessed compromised the personal data of the players or service users.

Can Projekt Red Catch a Break?

The company and the developers came under fire for releasing a game in what some called an “unfinished state” and are currently working to roll out patches to fix some issues that caused the game to be considered “unplayable” by some users of older consoles.  The problems at launch just seemed to go with the overall theme of 2020 that no matter what happened CD Projekt Red just could not catch a break and I’m sure that they hoped that 2021 would offer some sort of reprieve from the bad news.

The saying goes that bad things come in threes, lets’ hope that this puts an end to the bad luck that has plagued the game since the beginning.