Happy Birthday to a Screen Icon 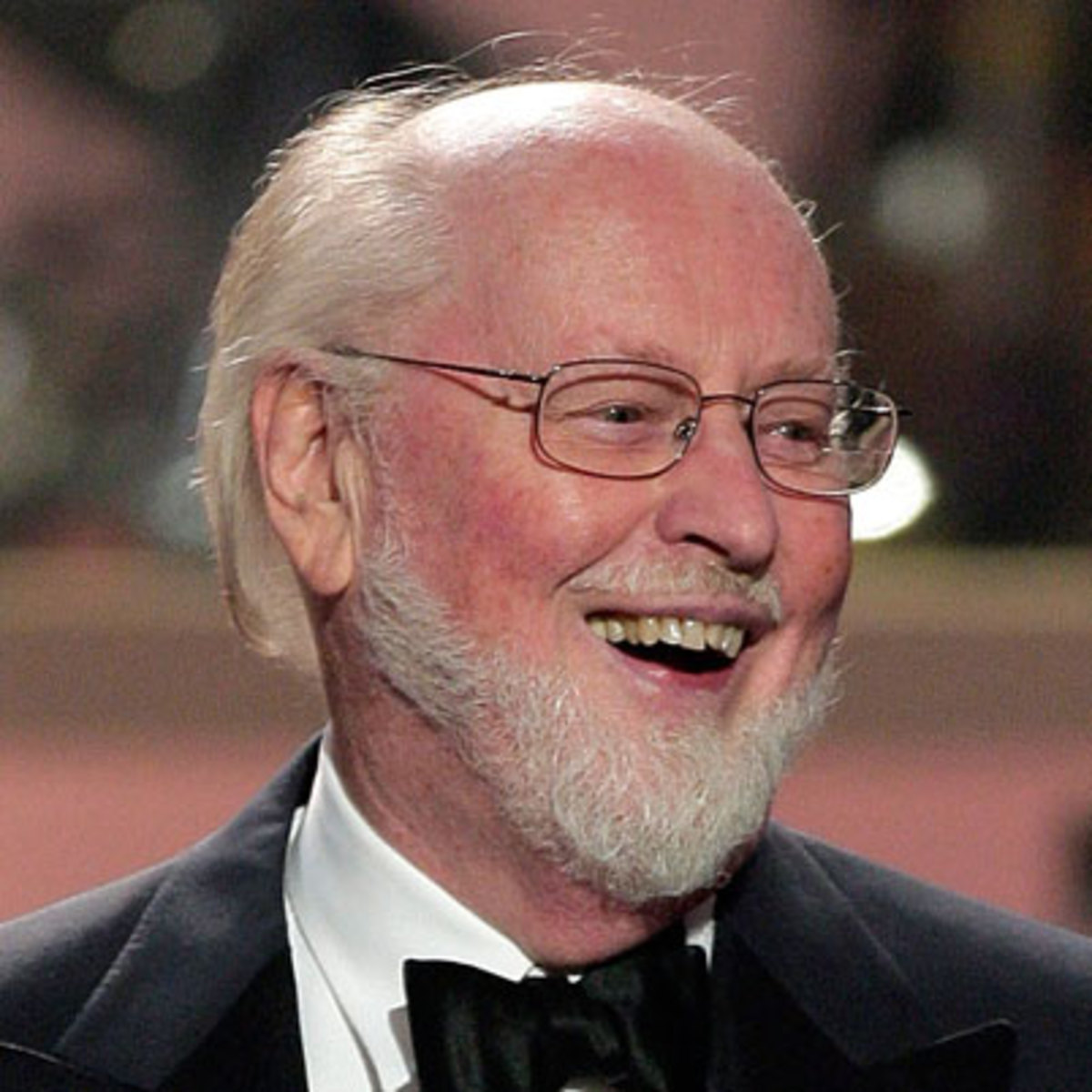 John Williams celebrated his 89th birthday this week. He is a titan of the silver screen and much like Spielberg, Lucas, Bay and Abrams, John Williams has become synonymous with the summer blockbuster. Anyone who has been to the movies in the last 50 years has most likely heard a piece by him. His musical genius spans many different types of movies. From action adventure to sci fi/fantasy, delightful comedies to serious drama his catalog of music spans it all. He currently has 155 movies that he has composed music for according to IMDb.com.

As many of you may know he was approached by George Lucas to write the score for his space opera Star Wars.  This was something unheard of in the 1970’s but with that score he re-popularized the epic cinema sounds from the golden age of Hollywood. The music from Star Wars soon became the best selling score-only soundtrack of all time. He then went on to score movies such as the Indiana Jones films, E.T.: The Extra Terrestrial, Jurassic Park, Schindler’s List, and the first two Home Alone movies.

He has a massive list of awards that includes over 52 Oscar nominations (five wins), twenty-odd Gold and Platinum Records, and a slew of Emmy (two wins), Golden Globe (three wins), Grammy (25 wins), National Board of Review (including a Career Achievement Award), Saturn (six wins), American Film Institute (including a Lifetime Achievement Award) and BAFTA (seven wins) citations, along with honorary doctorate degrees numbering in the teens.

He wrote the score for the latest Star Wars movie as well as having a small cameo in the film. He has inspired a whole new generation of film score writers and will continue to do so with his timeless music.  I know that in the writing of this article I have had several of his themes floating through my head and I hope that you have too. Happy Birthday Mr. Williams from all of us here at Geek News Now. Thank you for everything you have given us.