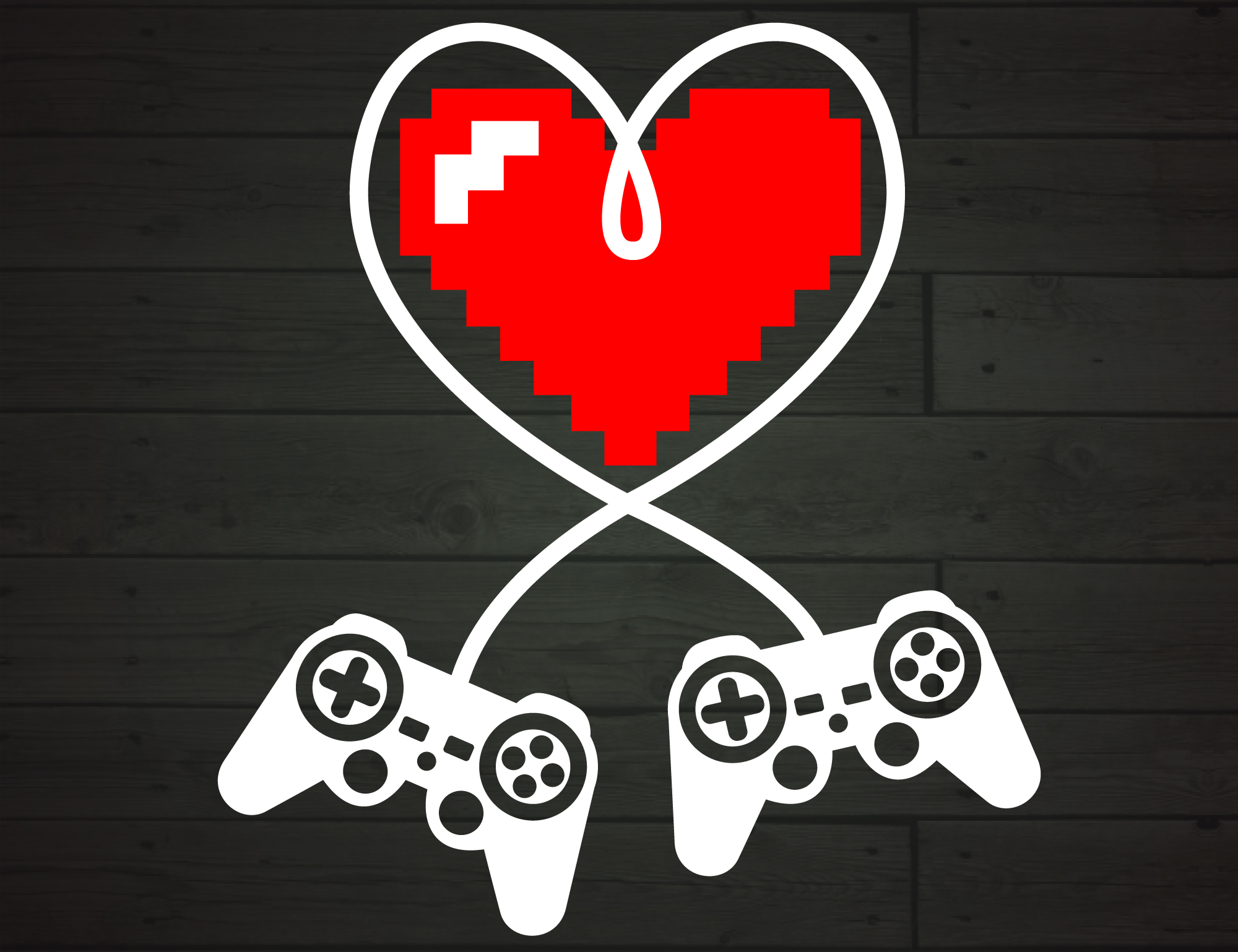 Ahoy geeks, Jimmie here again! It is that time of the year again…Valentine’s Day is almost here (almost being a very subjective term as Wal-Mart started putting Valentine’s crap out the day after Christmas).

In all geeky media there are couples that really hit a strong chord, and tug at the heart-strings, and then there are those that repeat their shenanigans time and again (and again, and again, annnddddd again) on our screens. I took a look at the games I had recently played, and came up with a fun list of videogame couples that are pretty good together, questionable, and down right weird.

WIthout further ado, here is my list of the best, and worst, videogame couples:

Jaina, do I have something in my teeth?

Being a huge World of Warcraft fan I had to include these 2 lovebirds in the top spot. I know, I know. Nothing ever came of it, but it would have been pretty cool to see in the game. It would help bridge the gap of the Alliance, and the Horde, but alas, it was not meant to be. Thrall ended up falling for another orc leaving Jaina to pine over her lost love for Arthas (aka The Lich King).

This couple is a classic one that you cannot forget. Plunking quarters into each respective game was a thrill back in the day, and how awesome is it to see these two still together after all these years. Not to mention this couple has it so easy when it comes to deciding what’s for dinner (Pac Man: So, what would you like for dinner? Ms. Pac Man: Ohhh, I dunno. Let’s eat the yellow dots that are all over the damn maze.).

Another throw back to decades past is the bro-mance of Toe Jam and Earl. These to hippity hop types from Funkotron crashed landed on Earth, and this duo had to scrape up the debris all the while watching each others backs. The game itself was a little on the weird side, along the same lines as Earthworm Jim, but with rap inserted into the game. Regardless of how strange they were, this 16 bit partnership was meant to be.

These 2 knuckleheads keep going in circles.

This one was painful, as I am a HUGE Legend of Zelda fan, but Link and Zelda are my pick for the worst videogame couple. It came down to one thing that really need some sort of resolution: destroying Ganon. C’mon guys, you are resurrected every few centuries to wipe out the one common goal you two have. The least you could do is, oh I don’t know, slap Ganon out of existence once and for all. Now, Link has met other evil critters for sure, but by and large Ganon has been the one that eats up most of his, and Princess Zelda’s time that could be better spent wedding planning or something along those lines.

And there we have it! My list o’ videogame couples for this Valentine’s Day! Did I leave anyone out? Have a favorite couple we should explore in future articles or streams? Let us know in the comments below, or on our Facebook page!

Valentines Day is right around the corner, ladies and gentlemen. With this in mind, chocolates, roses, and so much more awaits us for the...