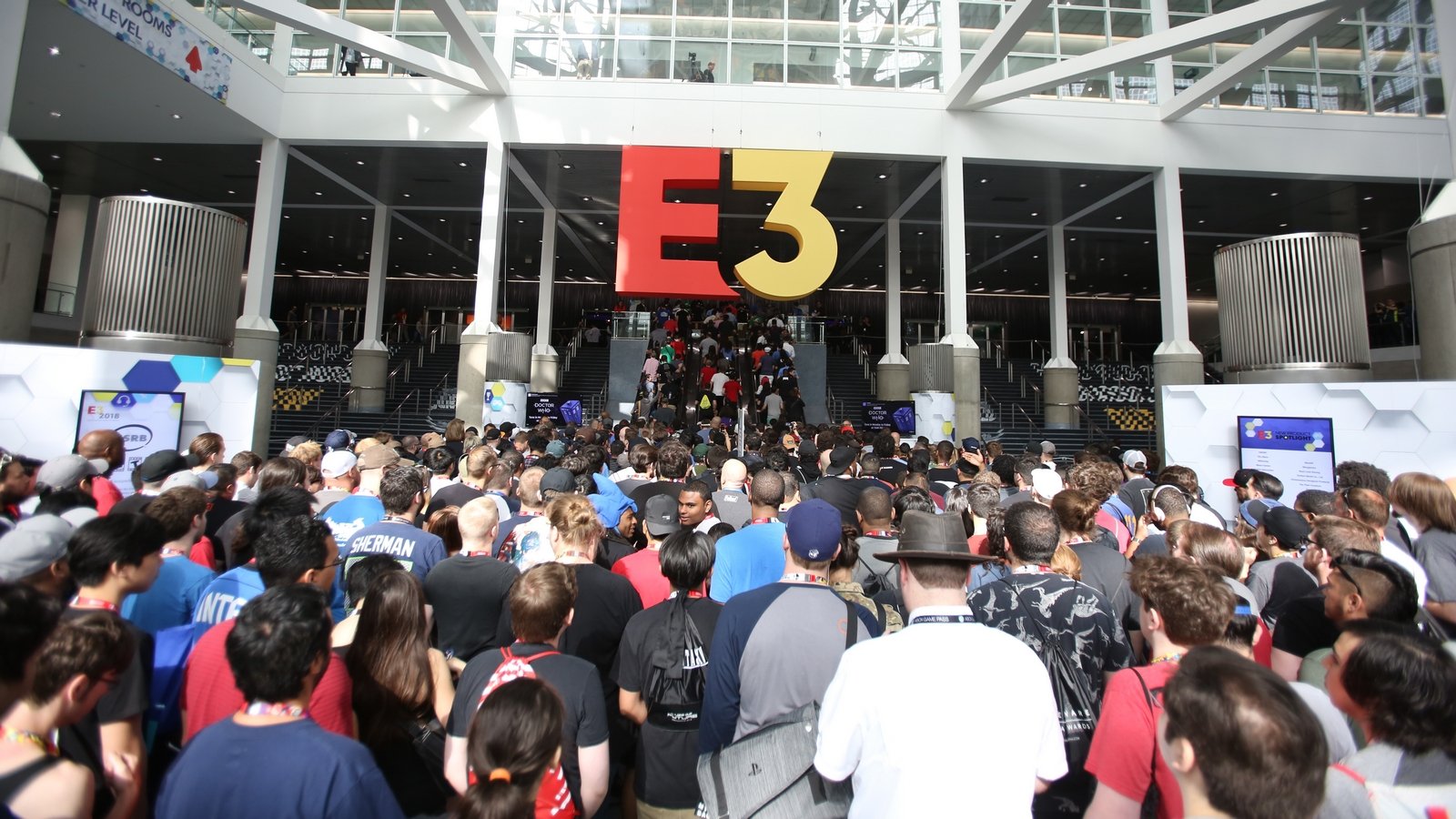 After being defeated by the Corona virus last year, E3 is back with vengeance! Well, back in a limited capacity that is. Both VGC and IGN report that the ESA (the company responsible for putting E3 on every year) is hoping to put on E3 this year as an all digital event. The ESA told IGN that:

“We can confirm that we are transforming the E3 experience for 2021 and will soon share exact details on how we’re bringing the global video game community together. We are having great conversations with publishers, developers and companies across the board, and we look forward to sharing details about their involvement soon.”

E3 (Electronic Entertainment Expo) is historically where the biggest of game announcements and demos get revealed. Traditionally this was an industry only event but from 2016 onwards E3 has been open to the public as well. As the IGN report states, it’s not a guaranteed thing as they say: “According to the report, these plans for E3 2021 still need approval from the ESA’s membership, which include some of the biggest game companies in the world.”

Last year we saw several different digital presentations with the cancelation of E3. “Summer Games Fest” served as a digital venue for many developers last summer and lasted over 4 months from May to August. Major studios like EA and Ubisoft held massive digital presentations and took advantage of the scattered event to get as much publicity as possible. Geoff Keighley, creator and Host of The Game Awards, announced that he will not be involved with E3 this year and that Summer Games Fest would be returning this year for one month.

Many have stated that the Covid situation has severely sped up the death of E3 overall. In recent years many of the big presenters such as Nintendo, Sony, and EA have departed from the physical space of E3 and opted to host their own digital presentations throughout the year or in E3’s general time frame. According to the documents submitted, as reported by VGC, the ESA plans to have E3 digitally for three days from June 15th to June 17th. Furthermore VGC reported that the ESA intends to host “multiple two-hour keynote sessions from games partners, an awards show, a June 14 preview night and other smaller streams from games publishers, influencers and media partners.”

Geoff Keighley confirming on Twitter that Summer Games Fest will be less than a month long this year.

Is There Still A Place For E3?

The question is if the games industry still needs E3? Participating in E3 can be quite pricey as many sources have stated that it costs thousands of dollars to reserve a booth/space, such as this report from Gamesindustry.biz. With the advent of the digital age and being able to show trailers, gameplay, and presentations through YouTube or other digital venues, there is very little incentive to go through the ESA and the pricey E3 venue. Not only is it pricey to promote through E3, there is also competition for total mindshare. In the hustle and bustle of E3 many smaller developers get lost in the media shuffle. Being able to host your own event during your own time, when no one else is, allows a developer to have total control of the spotlight and full media attention.

Do you think there is still a need for E3 in the modern digital age or is it just a relic of the past? Comment and share your opinion. Follow us on our socials, Facebook here and Twitter here. If you want your chance at scoring a free Marvel Thanos statue package and are a diehard fan of all things GNN, then join our GNN Greats page here.