Bodacious! Top Six Hotties And Hunks Of The 1980's! 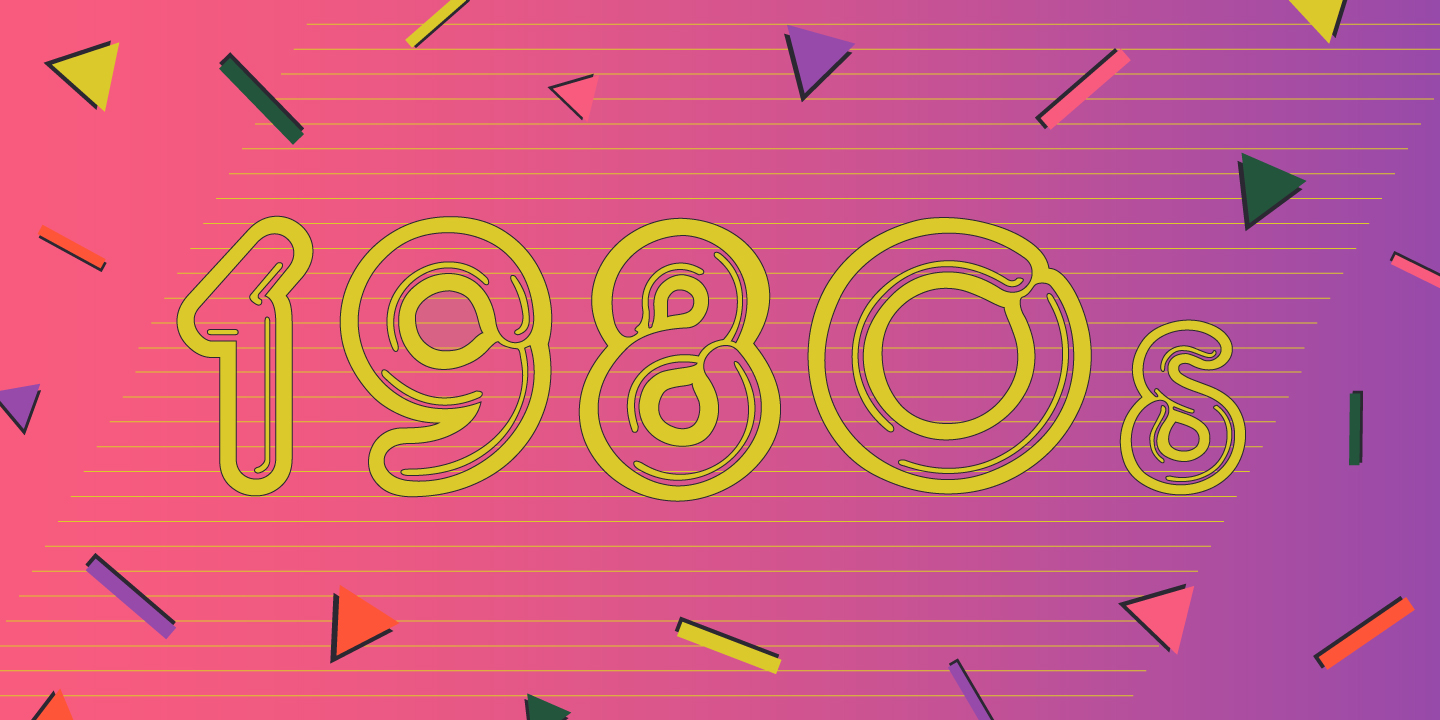 The following list of “Top Six Hotties and Hunks From the 1980’s” comes with careful selection; these six people presented are those whom I feel represent the best as far as actresses and actors of the time. Join in as I reveal my picks of who the top six contenders are for 1980’s hotties and hunks!

Of course we’ve noticed her very lovely “girl next door” demeanor every time we’ve watched Gremlins (1984). Cates was very beautiful with her alluring eyes and a simply sweet smile which could light up a room; then Fast Times at Ridgemont High (1982) happened and left little to the imagination with that infamous poolside fantasy scene. Well, I maintain she makes the cut without Fast Times because she had a beauty which was very genuine and attractive.

This model-turned-actress was a dozen shades of gorgeous in Weird Science (1985)! The movie’s lead characters endeavored to create the “perfect woman”… I don’t know anything about “perfect”, I just know that LeBrock was a great visual indeed for the idea. She looked pretty darn good in her Shermer High Phys. Ed. gear at the end of the movie; that didn’t hurt matters… Maybe it’s a credit to LeBrock’s acting, but she looked like at any time she could jump from serious to funny in a heartbeat and that just enhances my view of her beauty.

Ahh, to be Tom Cruise kissing Kelly McGillis on the set of Top Gun (1986)… McGillis was just very stunning to look at; pure and simple. Something about her just spoke an unabashed confidence and beauty; something which shone from her like radiant light. She was, most certainly, very statuesque.

Rob Lowe looking very moody and slick as ever! Picture credit to tvovermind.com

Smooth as can be in the looks department when he was a young man in the 80’s; the fact that he’s aged very, very gracefully doesn’t hurt either. Lowe had a delicate yet boyish charm in his features; he was easy on the eyes and seemed to often play the “deep poetic types” in movies. Let’s face it, he was a “pretty-boy”! Don’t deny it! But hey, it worked for him.

Tom Selleck charms his way into your hearts as that elusive private eye Magnum! Picture credit to insidehook.com

Now here was a manly-man! Tall, rugged, wore a mustache and short-shorts like a champ! The man bled machismo in his show Magnum P.I. (1980-1988) and doubtless the ladies (and possibly some men too) went gaga over Selleck and his manly chest hair in his tropical-style shirts as he solved cases all over Hawaii for nearly a decade.

Patrick Swayze showing off his moves in “Roadhouse”! Picture credit to entertainment.ie

“Sway-me-Swayze”, as I refer to him, had that perfect blend of manliness and sensitivity in whatever role he played; you rarely saw him not play someone who wasn’t emotionally available in some way for whomever he cared for, and yet he could still take on a strong commanding presence. He just looked like the kind of man who would defend your honor, cuddle you in his arms if the world sucked, and respect your mother and father too even if they didn’t “understand him” at first; so ladies came to adore him… It didn’t hurt that he had a pretty solid figure, either!

These actors and actresses made the cut, but there were others who nearly did too; honorable mentions could go to people like Michelle Pfieffer, Kurt Russell, Jamie Lee Curtis, and Tom Cruise! In the end, I made my choices because these were the people who seemed the most alluring to me out of the actresses and actors that could have made the list for “Top Six Hotties and Hunks From the 1980’s”.

Like many decades, the 1980’s produced rad achievements in technology. Venture with me back into nostalgia-land and wonder at the amazing marvels created and...