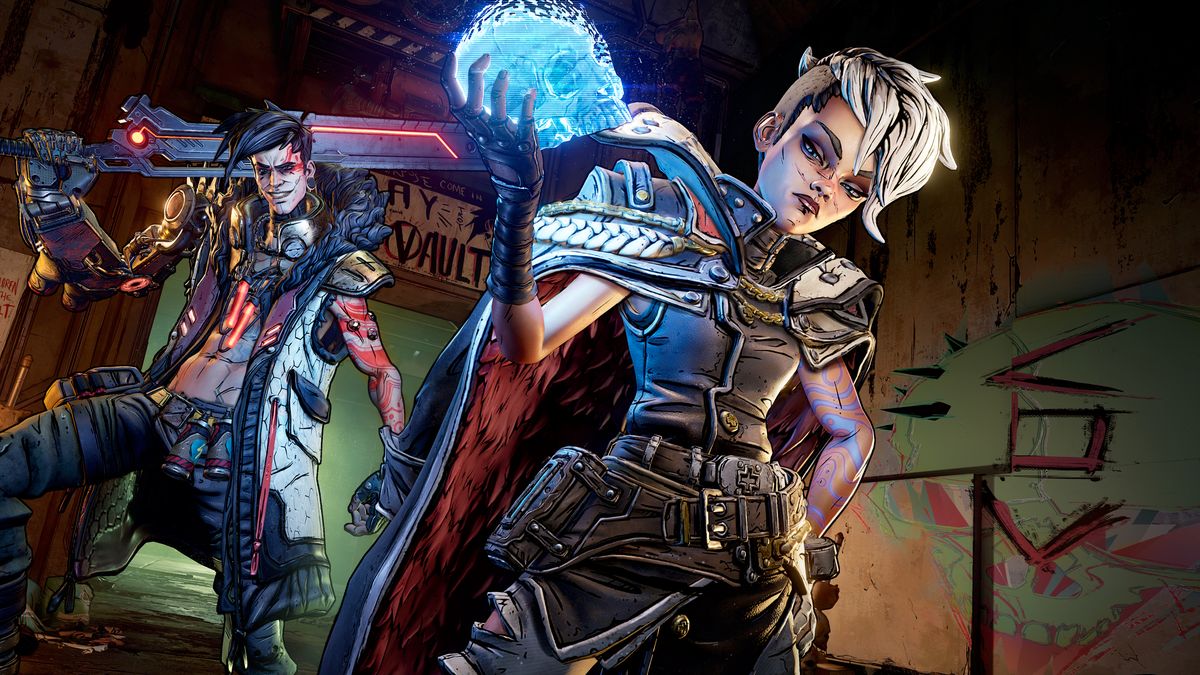 In a move that is equal parts shocking yet par for the course these days, Gearbox Software has been purchased. The famed Borderlands developer was purchased by Sweden-based Videogame holding company, Embracer Group, and made it publicly known last night through their site. Embracer Group, formerly known as THQ Nordic AB, has been acquiring studios left and right and reviving dead franchises for the better part of the last decade. Originally known simply as Nordic Games, the company acquired the brand name and intellectual properties of defunct video game publisher THQ back in 2013. Since then it has had moderate success putting out sequels to long-dead franchises as well as creating completely new games.

Gearbox Software, best known for it’s highly successful Borderlands franchise, was purchased for $1,300,000,000. Along with Borderlands the studio has recently put out PS5 exclusive, GodFall, which has been met with mostly negative reviews and owns the Brothers In Arms and Duke Nukem brands. Most interesting is that in recent news Kevin hart and Cate Blanchett have been attached to star in a Borderlands movie that is in production. This newest acquisition would make Embracer Group’s seventh major holding label, as the company also owns: DECA games, Saber Interactive, Koch Media, and of course THQ Nordic to name a few.

Kingdom Come: Deliverance, a game developed by Warhorse Studios, owned by Koch Media who is in turn owned by Embracer Group.

What Could This Mean?

Embracer Group has been absorbing studios and developers for several years now and have been arming themselves with some killer IP and game franchises. But so have been other major companies. Late last year Microsoft acquired Zenimax Studios along with it’s biggest studio, Bethesda Game Studios. We have also seen the massive Chinese multimedia conglomerate, TenCent, acquire various controlling stakes in companies such as Epic Games, Ubisoft, Blizzard, and full outright ownership of Riot Games. Recently EA made a huge bid to acquire racing game rival, Codemasters for $1,200,000,000, that is still playing out as of now.  Gamers are wary of so many acquisitions by big players and the consolidation of big companies snapping up smaller studios. In recent years this has become so much more aggressive and one wanders what exactly it spells for the future of the videogame industry.

My take is that a lot of these studios are tried-and-proven moneymakers. Similarly to how Disney acquired Lucasfilm and the Star Wars franchise and has since then more than recouped the costs, these holding companies are hoping to profit from big name properties for the long run. Rather than compete against them, they see it as much more profitable in the long run to purchase these studios and use their intellectual property or use their talented staff to work on their own games.

The scary thing is this can lead to two negative outcomes. That this could mean the end of many beloved franchises as the IP (intellectual property) goes unused and the studio works on other games, such as when we saw Banjo-Kazooie go dormant for over a decade now. The second outcomes is a growing monopoly where all the small studios and developers are only owned by the same five to seven major studios and we see a slow death of innovation in favor of sequels and big series staples.

What are your thoughts on the merger between Gearbox and Embracer Group? Is it a good thing or a bad thing? Comment down below. Subscribe to GNN for more Game news and articles. Follow us on Facebook here and on Twitter right over here.

Have you ever gone to your local video game store (or online video game source) just hoping to find a game? You don’t have...