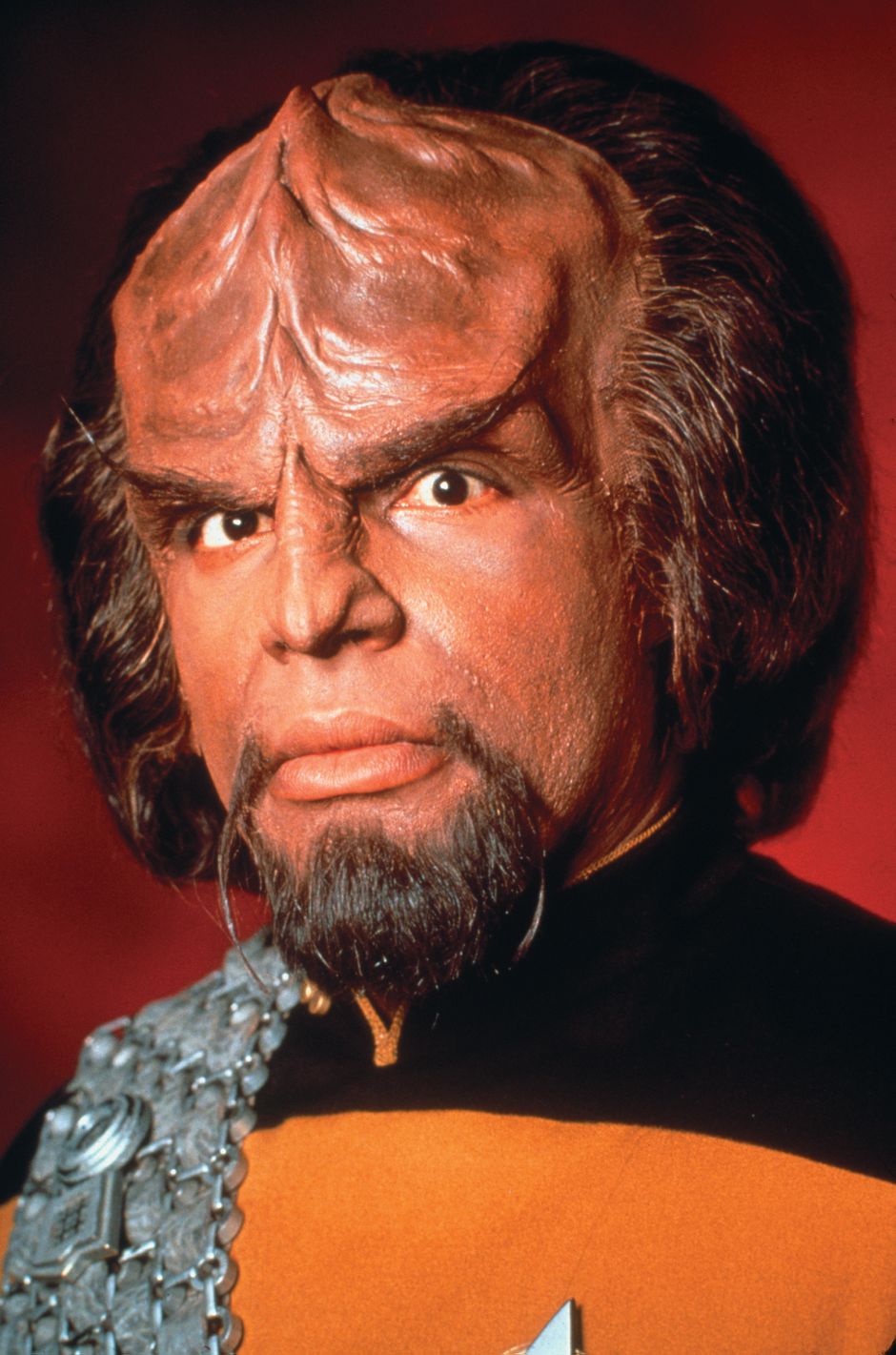 Lt. Commander Worf, Star Trek: The Next Generation, from cnet.com

In the romantic world of Star Trek, the fans like to focus on the seductive prowess of Captain Kirk, or Commander Riker. Jokes, and memes abound about the prowess of these two men, but no one talks about the passion, dedication, and commitment of Lt. Worf. If I had to pick any character’s romantic arc, particularly in “Star Trek: The Next Generation”, then it would be Worf’s.

Lt. Commander Worf, Star Trek: The Next Generation, from fanbyte.com

What woman doesn’t want a man who puts his personal honor, and his duty, as a priority? Who can be both strong, and vulnerable? It shows commitment. It shows dedication. It shows the ability to keep his private life private. Sadly, Worf’s romantic life has its ups, and downs, and heartbreaks. Maybe this is why I find it so relatable.

The first love we learn about in “The Next Generation” comes in the form of an old flame, K’Ehleyr. A half-Klingon from Worf’s past, who initially left him because he wanted to settle down and get married. I have to admit, I think Worf had great taste in women at this stage. I saw her as fiery, fierce, stubborn, and beautiful. All the best qualities in a Klingon female. Especially since our other introduction to Klingon females in this series came in the form of the Duras sisters. K’Ehleyr was a breath of fresh air in every sense.

Worf and K’Ehleyr, Star Trek: The Next Generation, from memory-alpha.fandom.com

A joint assignment with her as ambassador on the Enterprise reunites these two love-Klingons. The passion is reignited, Worf tries again to make her his mate. Still unsuccessful we see later that this reunion brings Worf his son, Alexander. Sadly, Duras ends her life, and we are left seeing Worf and his son grieving over her dead body. Klingon life is harsh, and apparently so is love.

Now we see Worf try to take on the challenge of being a single father. A difficult task as raising a child without a mother presents its own set of difficulties.  Naturally he relies on the next most beautiful woman in his vicinity to be a mentor and counselor, Deanna Troi. Like all great relationships, this doesn’t start out as a romantic relationship but instead a mutual respect and friendship. Many fanboys, myself included, saw Deanna Troi as one of their first television crushes, and we were all naturally jealous of anyone who got to spend time around the ship’s counselor.

As relationships go, this one felt the most relatable to me. They were close friends for many years before considering going to the next stage. At the end of the “The Next Generation” we see that Worf has asked Riker’s permission to date Troi, and the last episode “All Good Things” shows them kissing outside of the living quarters.

I am not sure it is ever said how this relationship ends, but as we went into the series “Star Trek: Deep Space Nine” we see worf has taken a new position on the space station, and he and Troi are no longer dating. Perhaps she never developed a taste for Klingon Blood Wine. Maybe Troi snored in her sleep and kept the warrior Klingon from his much needed rest. Don’t worry, he finds love again.

Enter Jadzia. She personifies most women I know and I feel best described as “beautiful but complicated”. She belongs to a species known as the Trill and is carrying a symbiont named Dax. In fact, her body is the eighth host for this alien life form. Jadzia served as the Starfleet science officer on Deep Space 9.

In season 6 we see the romance between Worf and Jadzia come into bloom. It was romantic, and wonderful, they even get married. But as all good things must come to an end we see that Jadzia is murdered by the Cardassian Gal Dukat at the end of Season 6. The Dax symbiont returns in the form of another Trill host, Ezri. The symbiont carries the memories of the previous host into the new one, but this was too difficult for Worf to handle. In the end they decided it was too awkward and they would be better off as friends.

We don’t see another relationship involving Worf, but I like to think he didn’t stay in the friend-zone forever, and pursued new love. This Valentine’s day, approach your lover the Klingon way. Have her throw things at you while you recite poetry. Enjoy close-quarters combat with holodeck opponents. Get to know her many, many, many personalities, and if she too has an alien host inside of her. Be like Worf, and retain your honor. Qapla’!

In this article:Deep Space Nine, Star Trek, The Next Generation, Valentines Day, Worf