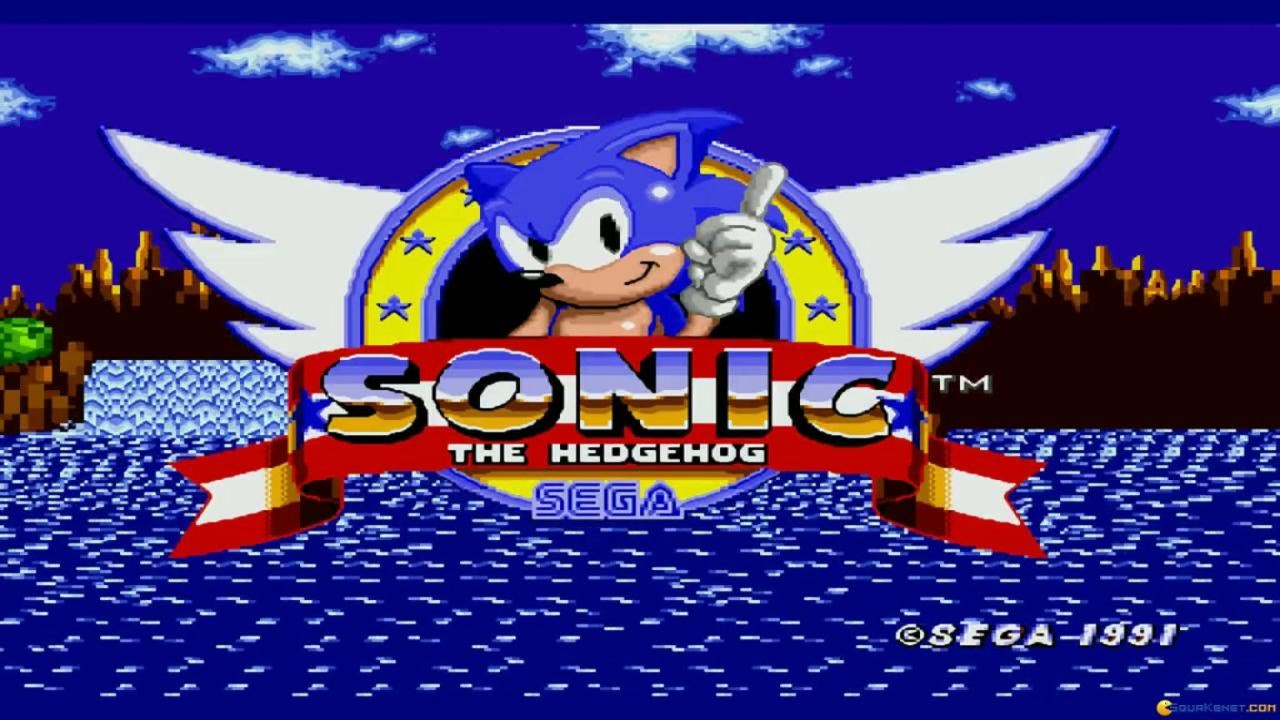 1991 might possibly be one of the most important years for the video game industry. We saw the rise of prominent franchises, stupendous sequels, and the next generation of consoles. If you walked through the corridors of an elementary school you’d hear names like Mario, Link, and Mega Man being thrown about with glee. 30 years later, I couldn’t imagine what a year that must have been for those who lived through it. To be able to experience the release of the SNES, the beginnings of Sonic, the next chapter in Legend of Zelda would be quite the treat. Here are just a few of the reasons why 1991 was an epic year in video games.

Although Street Fighter 2 was not released on console until 1992, it was released in the arcade in 1991. Hailed as one of the best fighting games to this day, it set the arcade on fire with its release. The arcade industry was failing due to the emergence of at-home gaming consoles. Kids didn’t really want to go out to play video games. All of that changed when Street Fighter 2 was released with its introduction of new fighters, the combo system, and special attacks stormed the arcades. This game quickly became one of the most played fighter games and the best-selling fighting game all the way up until 2019 where it was bested by Super Smash Bros. Ultimate.

Do you remember the glorious moment when video games became 16-bit and changed everything we knew was possible with video games? It doesn’t sound like much now, but the SNES was huge when it released in North America in 1991. The SNES faced serious competition from the Sega Genesis, but it became the best-selling video game console during the 16-bit era selling 491 million units versus Sega Genesis’s 30.75 million units. Nintendo released some of their best games on SNES such as Super Mario World which introduced Yoshi, Super Mario Kart which is the beginning of the Mario Kart franchise, and games introducing fan-favorite characters such as Captain Falcon and Fox. Although there’s always talk about how influential the Nintendo 64 was, it can’t be overstated what the SNES has given the video game world.

1991 marked the appearance of one of Sega’s greatest characters, Sonic! Envisioned as a mascot for Sega consoles to compete with Nintendo’s Mario. This blue-haired hedgehog ran into our hearts and has been running ever since. As Sega has faded from the console wars, Sonic has continued on appearing on consoles from Game Boy to GameCube to Xbox 360! In addition to new games, Sonic has retained his rivalry with Mario appearing in Olympic sized games where they battle for supremacy. It all started with the Green Zone, a blue hedgehog in sneakers, and a doctor who goes by Eggman.

In addition to new franchises who are beloved today, 1991 also introduced sequels which continued the legacy of popular franchises. One of the biggest sequels that launched was Legend of Zelda: A Link to the Past which returned the franchise to their roots straying from the gameplay of The Adventure of Link. We returned to the top-down view and introduced important staples of the franchise such as parallel worlds and the Master Sword. We also saw sequels like Metroid II Return of Samus, Ninja Gaiden 3, and Final Fantasy IV be released as great entries into established franchises.

1991 was an influential year for video games leading to a lot of beloved entries into series, both new and old. After 30 years, we are still feeling the effects of games like Street Fighter 2, Legend of Zelda A Link to the Past, Sonic’s introduction, and more. 1991 is the greatest year in video game history and it has shaped gamers for a lifetime.

What are your favorite moments from gaming in 1991? Let us know in the comments!