Why Now Is The Right Time To Return To Fallout 76 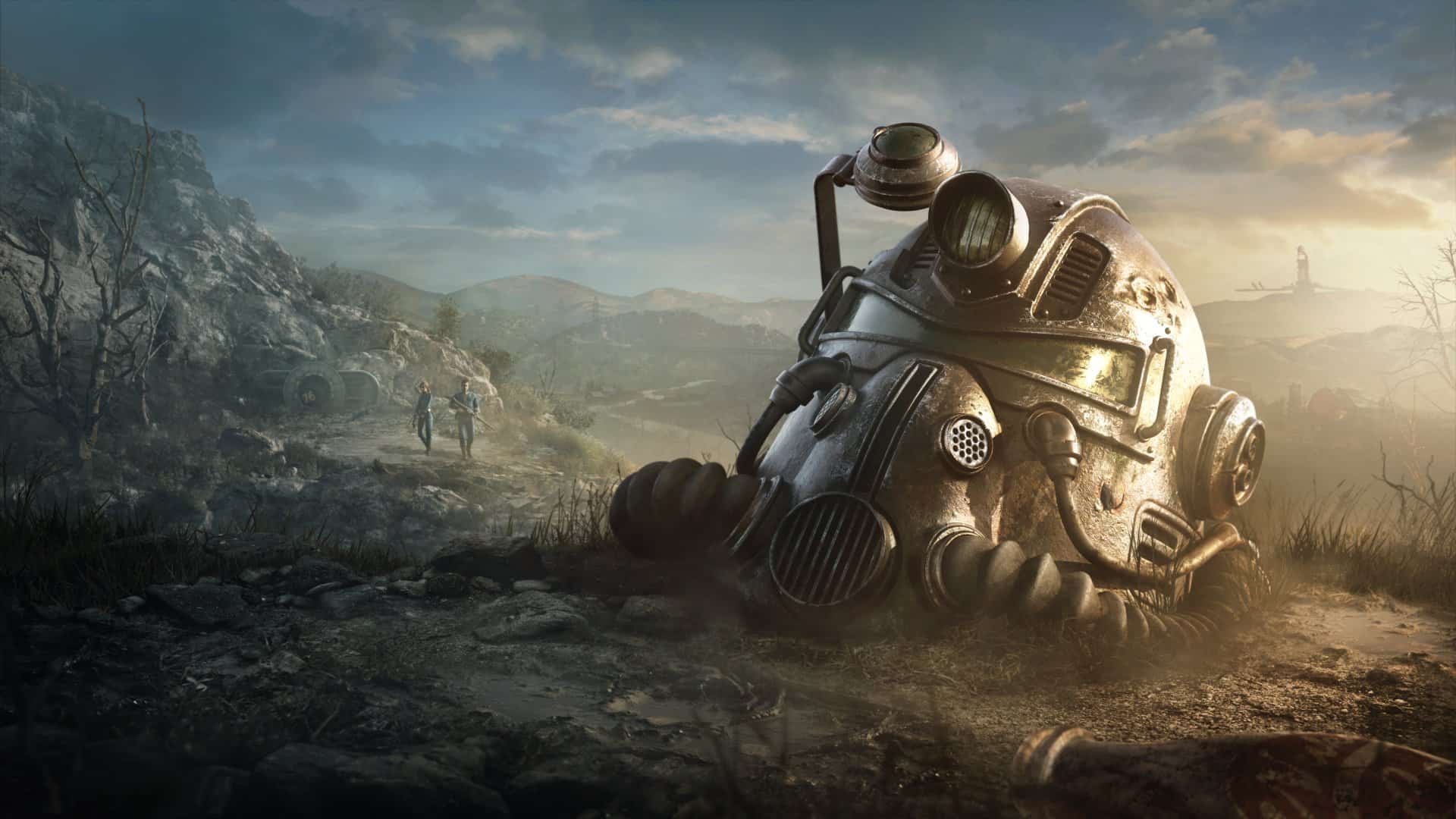 When it comes to terrible launches for videogames in recent years, Cyberpunk 2077 takes the cake (With the possible exception of No Man’s Sky, but at least that game ran well). That is not to say the game isn’t a technical marvel, but rather that the sorry state of it’s last-generation ports dominated the conversation and headlines during the launch window. Many are calling the launch of Cyberpunk as bad as the launch of 2018’s Fallout 76. Fallout 76 was pretty awful at launch in just about every way.

On Metacritic Fallout 76 received a pretty dismal score of 53.

Suffice to say, the game did not run well and was devoid of human NPCs. It felt muddled and empty.

One of game’s starting areas. Image from Bethesda.

I remember getting the game at launch and waiting for the servers to officially go online. I could not connect to the game at all for the first two days and kept getting sent back to the main menu.  When I finally connected to the game I ended up getting kicked out of the session every ten minutes or so. Eventually the online play became somewhat stable but then the game would crash once or twice a day and after a month of putting up with it I gave up. I put the game down and, since GameStop had a strict return policy, I just shelved it and forgot about it. Despite all the drama, Bethesda vowed to continue supporting the game and improve it. They would have to roll up their sleeves and, much like the player, faced the arduous task of rebuilding Appalachia.

So what has changed in the last two years? Fallout 76 has seen the release of several expansions (and numerous patches in-between) and has addressed a lot of the initial complaints from it’s rough and shaky launch. The Wastelanders expansion brought actual human NPCs into the game, along with the Settlers and Raiders factions. Giving the game a more “lived-in” feel and a less bleak and depressing atmosphere. Along with that also came some improvements to lighting and textures that sort of spruce up the visual presentation of the game.

The Nuclear Winter expansion added a separate battle royale mode to Fallout 76. In Nuclear Winter small squads of players are dropped off in a scaled down section of 76‘s main world and duke it out as a ring of fire encroaches and only one squad is left standing. You can completely ignore Nuclear Winter if you want as it does not affect the base game and vice versa. I have played it a few times, and even won once, and it doesn’t really do anything differently than most other battle-royale style games.

Player meeting up with possible enemies or friendly squad-mates in “Nuclear Winter”. Image from Polygon

One of the more recent additions has been Fallout 76‘s version of a season pass known as the Legendary Run. The Legendary Run changes every few months but is essentially a season pass presented as a board game where you move spaces based off daily/weekly challenges you complete in-game. The more points you earn the more spaces you move and the more rewards you get to claim! This past November the game received one of my favorite expansions, Steel Dawn. Steel Dawn made the hunger/thirst system of the game less punishing by eliminating negative effects, and instead replacing it with positive effects if you stay hydrated/well-fed.

On a whim, and feeling the need to scratch the post-apocalyptic itch I had, I decided to give Fallout 76 a shot again back in October. I have to say the game plays noticeably better now than it did two years ago. The framerate is less choppy and smoother than I remember it. The “One Wasteland” patch (that made it so enemies scale to your level as opposed to being extremely strong/weak against you) now makes the game fun to explore without the fear of being killed in one hit by an enemy you don’t know. The game feels more populated and lived in with actual human raiders in the game along with NPCs you can now interact with.

They even added more personality to the in-game radio station where there is now a DJ that chimes in between songs and mentions the events in the game. The new side-content with Nuclear Winter is a nice twist on the battle-royale genre and it doesn’t take very long to find enough players for a match. The game is very stable and has only crashed on me once in the last three months (and I have been playing pretty regularly since October). Having your own mobile settlement, not having to worry about carrying pounds of food/drink, and a more balanced combat system have done wonders for the game!

Duchess the bartender, one of the human NPCs added in the Wastelanders update. Image from PC Gamer.

I started a new character/file and have been having a great time with the game. I have to say that I am very impressed with the state of the game now. It is actually fun and not monotonous like it used to be. Every major complaint I had with the game has been addressed. You can do daily ops (short multiplayer quests)and team up with another squad if you only have a short time to play without commitment. You can even join designated groups for story missions, casual play, creative role-playing, etc. Or you can just do the story content solo and get a traditional Fallout experience that way.

Bethesda has done a great job turning Fallout 76 around that it actually feels like a genuine mainline Fallout game. If you are waiting for the next Fallout experience after 4, can find this game for cheap, or already have the game but forgot about it, then I heavily suggest giving Fallout 76 another try. Now is definitely the time to take those country roads back to West Virginia and revisit 2076 Appalachia!

If you love the Fallout series comment below which one is your favorite entry, mine is New Vegas. Subscribe to GNN for more gaming news, lists, reviews, and opinion pieces. Follow our Facebook page here.

In this article:Bethesda, Fallout, Fallout 76, Vault 76

Buffy the Vampire Slayer isn’t the only one out there hunting the paranormal. Others like the Winchesters, the Witcher, and many more dedicated their...