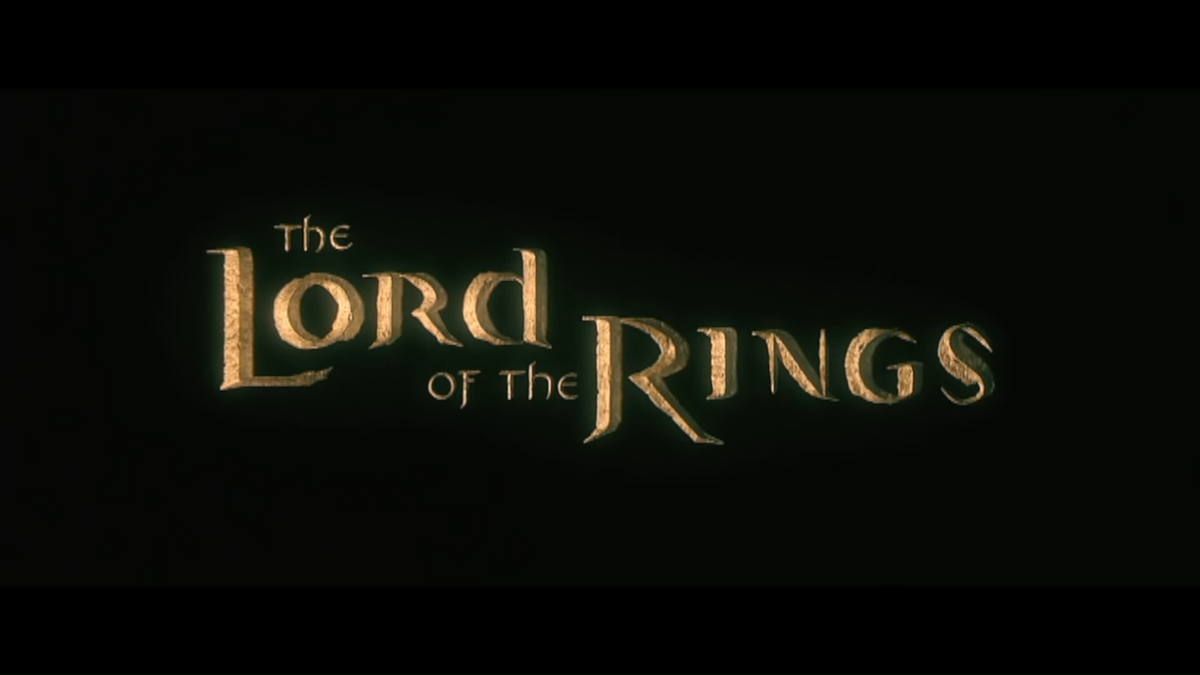 Amazon’s upcoming Lord of the Rings series takes place thousands of years before the movies, according to the show’s synopsis.

The acclaimed Peter Jackson-helmed trilogy based on author J.R.R. Tolkien’s epic fantasy novels was a box office smash, leading Jackson to direct three more movies based on Tolkien’s The Hobbit.

After production was shut down at the start of the coronavirus pandemic, filming on the adventure series is now underway in New Zealand, where Jackson’s films were also shot.

Gandalf is ready to see the new show just like the rest of us.

Since the show was first announced three years ago, there has been plenty of speculation regarding where and when the show will take place, and which Lord of the Rings characters could be featured. It was reported back in 2019 that the series would take place long before the events of The Lord of the Rings: The Fellowship of the Ring. The new Middle-earth show will be set in the Second Age, 3,000 years before the films, which are set in the Third Age. The show reportedly has a $500 million budget, which would make it the most expensive TV series in history.

Now more details are emerging about the upcoming adventure series as a synopsis has been revealed. In a synopsis first reported by TheOneRing.net, the upcoming Amazon series is confirmed to take place thousands of years before the events of The Lord of the Rings and The Hobbit. According to the synopsis, the epic series will introduce new characters, while reuniting fans with familiar faces. Read the synopsis for the show in the space below:

Amazon Studios’ forthcoming series brings to screens for the very first time the heroic legends of the fabled Second Age of Middle-earth’s history. This epic drama is set thousands of years before the events of J.R.R. Tolkien’s The Hobbit and The Lord of the Rings, and will take viewers back to an era in which great powers were forged, kingdoms rose to glory and fell to ruin, unlikely heroes were tested, hope hung by the finest of threads, and the greatest villain that ever flowed from Tolkien’s pen threatened to cover all the world in darkness. Beginning in a time of relative peace, the series follows an ensemble cast of characters, both familiar and new, as they confront the long-feared re-emergence of evil to Middle-earth. From the darkest depths of the Misty Mountains, to the majestic forests of the elf-capital of Lindon, to the breathtaking island kingdom of Númenor, to the furthest reaches of the map, these kingdoms and characters will carve out legacies that live on long after they are gone.

While their characters have been revealed yet, an ensemble cast has been announced for the show.

It’s clear that fans are in for a very different side of Middle-earth than they have seen before. Now that the synopsis has been revealed, hopefully  Amazon will soon tease at some characters expected to appear in The Lord of the Rings show.

One Billion. When it comes to the JRR Tolkien’s masterpiece coming to Amazon Prime, a billion could mean anything. Warriors? Creatures? Hours it’s gonna...