Merc With a Mouth to make MCU Debut 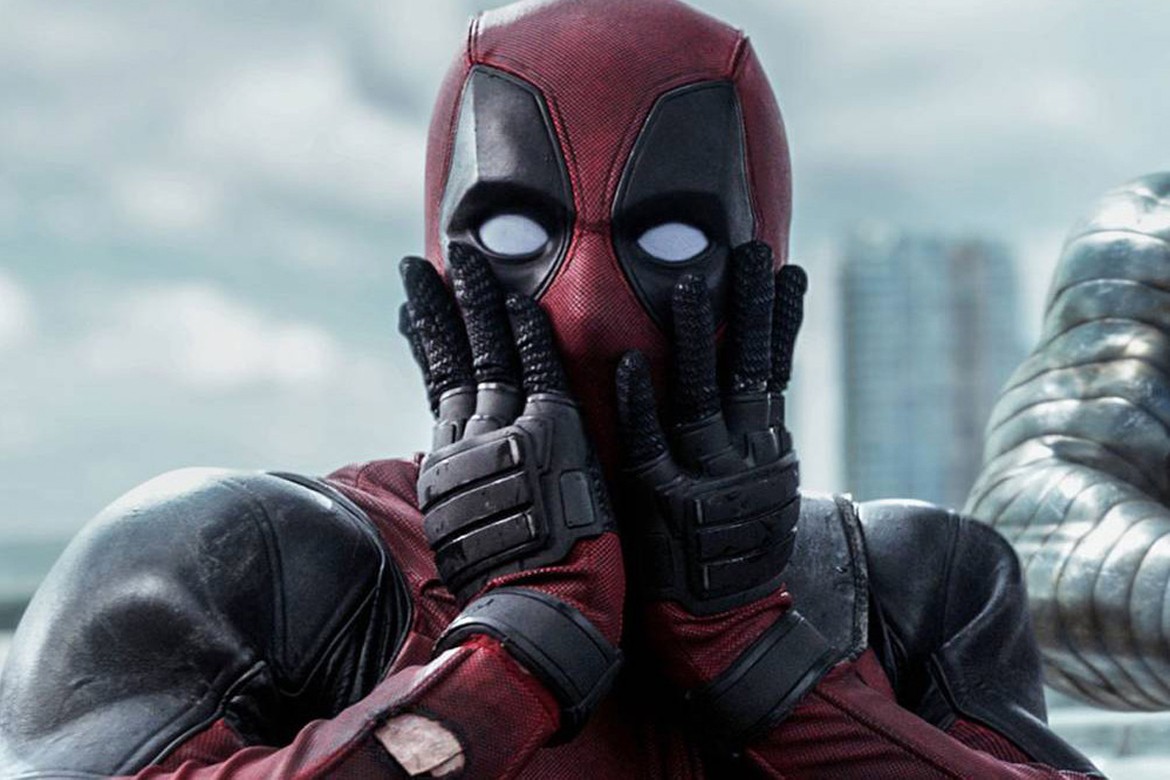 The Marvel Cinematic Universe may not have had a big year in 2020, but it hopes to make up for the slip moving forward. With 2021 shaping up to be much better for the franchise, all eyes are to the future of its top heroes. This includes Deadpool now that Disney has earned rights to the mouthy mercenary, and Marvel Studios head Kevin Feige has confirmed the hero’s next movie will be rated R.

This latest update came from Collider as Feige did interviews ahead of the Disney+ premiere of WandaVision. It was there the producer opened up about Deadpool 3, and he confirmed star Ryan Reynolds is helping oversee the script.

This is an exciting update. Obviously Feige and Co. have their hands full production-wise, as they’re in the midst of filming Thor 4 and Spider-Man 3, and this year will also begin filming Doctor Strange 2, Black Panther , and Captain Marvel 2. So Deadpool 3 won’t be hopping onto the dance card until 2022, meaning the film probably won’t hit theaters until 2023 at the earliest.

There have been loads of rumors and speculation since the Fox acquisition whether or not this movie will be made. Also the question had arisen if it had been made would it maintain the “R” rating or would that be too much for the house of mouse. Now it seems that the rumors have been put to rest.

Obviously, fans are real hyped to see Deadpool enter the MCU, and it is good to know Reynolds is closely involved with the hero’s transition. This R-rating will give Deadpool the room he needs to be himself, so fans are certain the MCU won’t know what hit it when Wade Wilson comes knocking.

What do you make of this new Deadpool 3 report? Are you glad to see Feige and Reynolds working together on this? Drop us a comment and let us know. For more geeky news check out our newly redesigned website check us out on Facebook and check out our gamers over on Twitch.