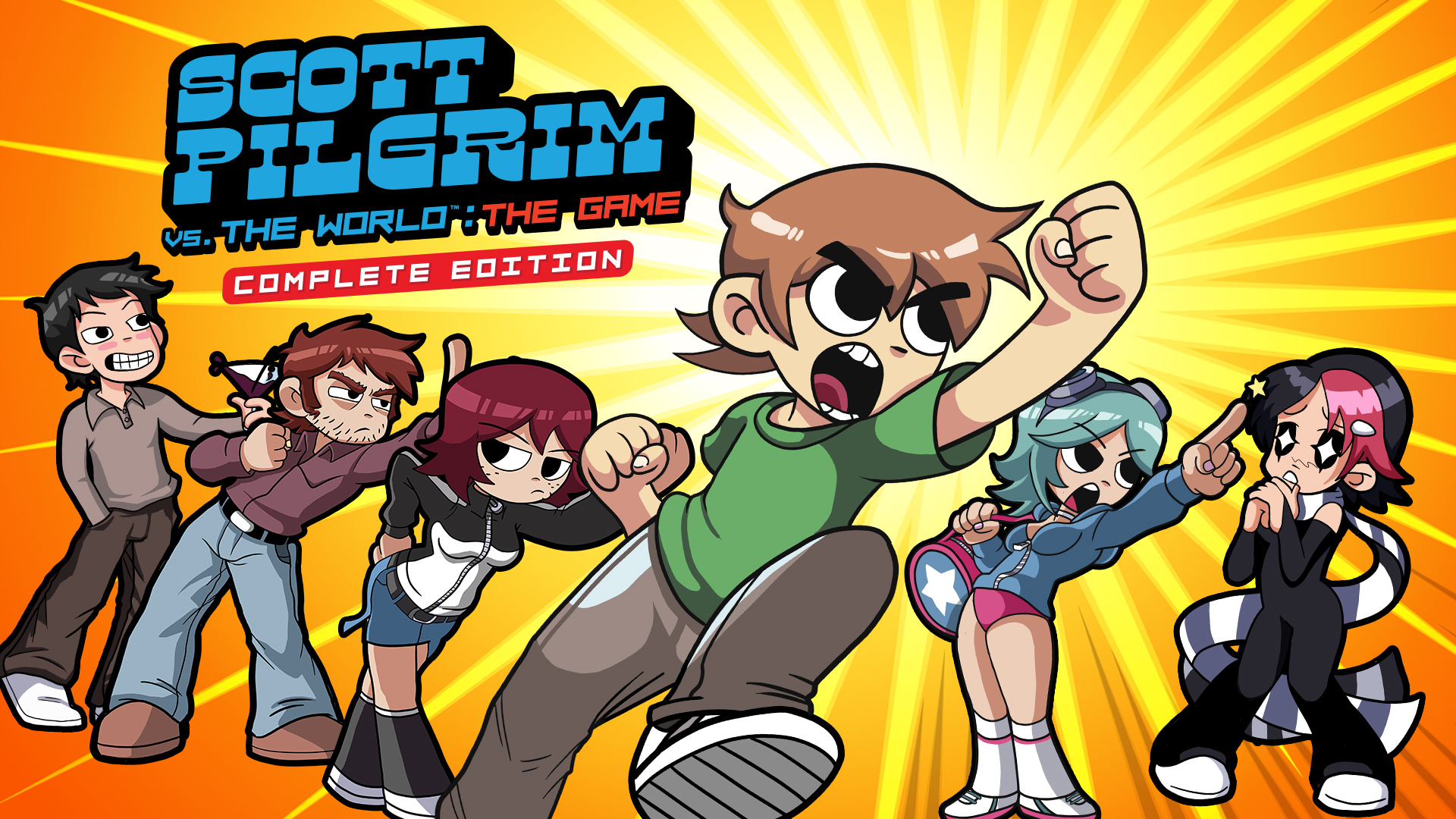 It’s time to break out the L word.

On Friday “Limited Run Games”, a company well known for releasing physical copies of digital games, announced it’s teaming up with Ubisoft and Universal Games to release several versions of the 2010 game Scott Pilgrim Vs. The World: The Game. The game was originally released digitally back in 2010 for the Xbox 360 and PS3 and was available for purchase before being inexplicably removed from online stores in 2014. It later became known that it was removed due to certain licenses expiring at that time.

Limited Run Games announced that 3 different Limited Editions of the game would be made available for pre-order starting January 15th 2021, the following details are from their site:

Although the three different physical editions are available for Switch and PS4 preorders, Limited Run has announced they have plans for the Xbox Series X/S version as well. The physical editions will be in open pre-order from January 15th until February 28th. As long as you preorder in that timeframe from their site you are guaranteed to receive it, since they will be made-to-order don’t expect to receive your order for five to six months from now. Digital copies of the game (including the DLC) will be available on Switch, PS4, and PC on January 14th through their respective e-stores for $14.99

The original game has become a cult classic since it’s initial release (much like the movie which failed commercially to cover it’s costs, but has developed a cult following in recent years), and even more so after it got delisted in 2014. It is a 2D side-scrolling beat ’em up in the vein of the River City games and makes references to several other videogame franchises such as Mario, Kirby, King of Fighters, and Guitar Hero.

The game follows the events of the Scott Pilgrim graphic novels (and the 2010 film of the same name to a lesser extent) with players taking on levels based around the evil exes and facing off with each of them at the end of their respective level. The original game has a Metacritic score of 77/100 and is regarded to be a good/great game. GamesRadar+ gave the game a 4/5 stating “Like the movie and comics, Scott Pilgrim the game speaks perfectly to a specific generation of people that will absolutely enjoy this breezy blast from the past. And anyone who’s wanted a new yet classic brawler will be satisfied by this no matter how they feel about Scott Pilgrim getting a life.”

Gameplay screenshot of Scott throwing down in the streets of Toronto. Image from Polygon.

Personally I absolutely adored the original game and still fire it up on my old PS3 once in a great while. The combat, gameplay gimmicks, and clever enemy design make it a visual treat, even more so if you are a fan of the hilarious movie or the graphic novels. And I am certainly a huge Scott Pilgrim fan, I’m springing for the full KO edition myself!