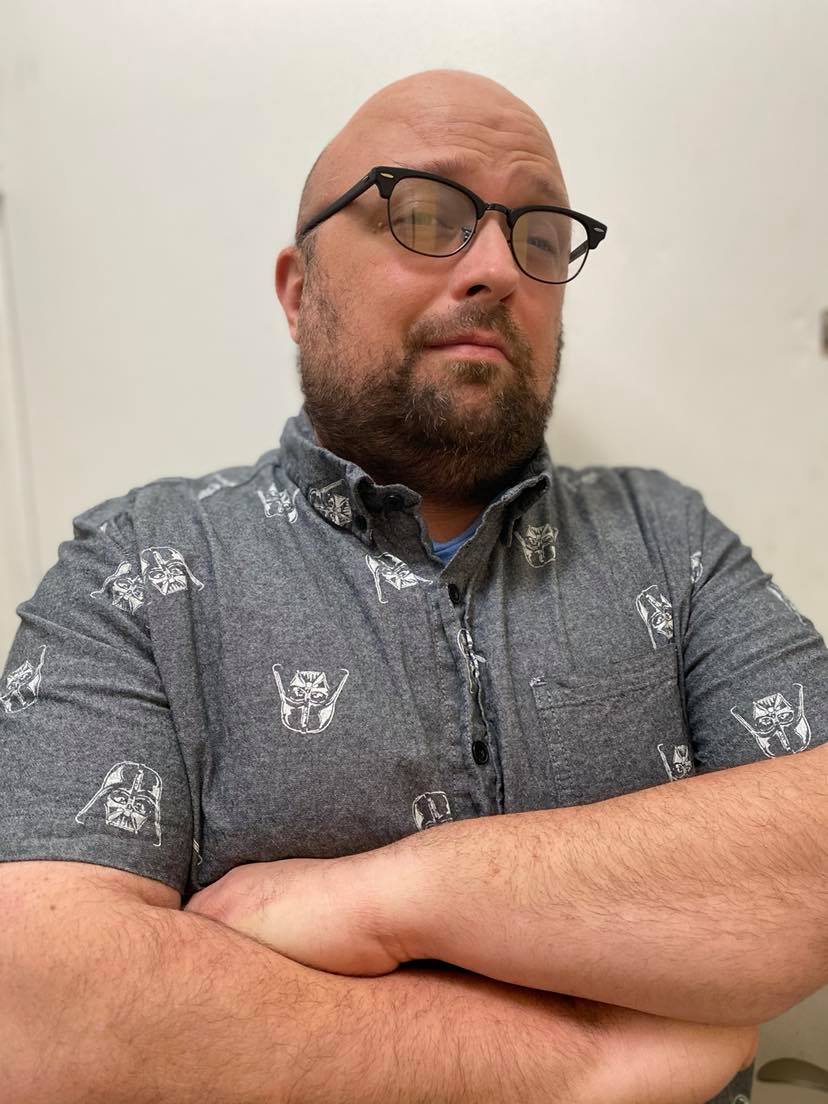 Ahoy geeks, Jimmie here! Just here enjoying a little down time after a pretty good Christmas. I know what some of you are saying, “You had a great Christmas during a pandemic!?”. And the short answer to that is “Yes I did. Best Christmas ever.”.

It was much needed after the dumpster fire of a year we have had, and I truly hope that in some way yesterday treated you okay. Speaking of yesterday, and looking back, let’s turn the way back machine to the beginning of the year to see how this year went, and what we missed out.

January is where the fun started. We first heard of a new virus popping up, and they started saying it would arrive in the US within the next couple of months. Things were mostly business as usual within the geekdom as PAX was well under way this month. It was a good time here in San Antonio although our downtown is not known for good parking so if you did not find ample parking next time it would be best to Uber or Lyft on down to the con.

February, and March are mashed together as this was when all the lockdowns were being pushed to “flatten the curve”. As you can see that did alot of good seeing that places like Disneyland are abuzz with holiday vacationers. It was around about this time all indoor movie theaters closed, and we all said goodbye to the chance to see many major movies this year in their proper setting.

Getting into the spring time it was more of the same: virtual learning for the kiddies, and educators for the most part, continued closure of businesses (movie theaters, in-store comic shops, in-store videogame shops) due to sickness that was plaguing a good amount of the populace. In the meantime we were gifted with masks to wear (gotta admit the Mandalorian one was kinda cool) to help “stop the spread”.

It was not soon after this point alot of folks were feeling stressed from everything going on, and this was very apparent in the geek world. It was rough, but we had breaks here and there when it came to being homebound. The US Air Force had a scheduled flyover to help honor medical frontline workers, and that was pretty cool to see. My house was in their direct fight path, and I saw them pretty close over my backyard.

I took this shot of the Thunderbirds when they flew right over my head this past May.

Then the summertime rolls around, and there was squat going on. It was hot, and things were barely re-opening. June is my birthday month, and we did some fun stuff, but overall it was not what it was in years past. July was when the stress from work reached a crescendo for me, and my family and I took off to the beach a few times. It was great for it being blazing hot in south Texas where I reside. The dog days of summer did grant us a couple of cinematic gems that took me by surprise: Sonic the Hedgehog and Bill & Ted Face the Music. There were some “conventions”, but lets be real: THEY WERE GLORIFIED ZOOM MEETINGS!

Getting into the fall we had the wonderous prospects of a new World of Warcraft expansion, but 2020 had other plans as it was delayed by a month. Oh, and let’s not forget the pre-order debacle for the PS5 as well as the poorly named Xbox Series X. Each of these geeky toys had promise, and in the end, the only one to truly deliver was Blizzard’s latest expansion into their long running MMORPG.

The winter did greet us with some amazing streaming goodness in the form of The Mandalorian on Disney+. I had been waiting all year for this, and Disney did not disappoint. I know some of you are not down with what the Mouse House has been up to with our treasured series, but how can you not deny the awesomeness of the return of Boba Fett!

Fett is back at it, and getting the screen time he deserves!

And that, in a nutshell, is how 2020 was for me. I am sure I missed something, but honestly, this year was a complete poop show for most of us, and I will be glad to see it in my rear view!

What would you add to the list of things we experienced during this complete mess of a year? Let us know in the comments below!

Ahoy geeks, Jimmie here! Hope everyone had a fantastic New Years Eve, and truly hope each of you has a prosperous 2021!...

Game Show Icon, Alex Trebek, Dies At The Age of 80

NBC news has reported that Jeopardy host, Alex Trebek, has lost his battle with pancreatic cancer at the age of 80. Trebek is adored...