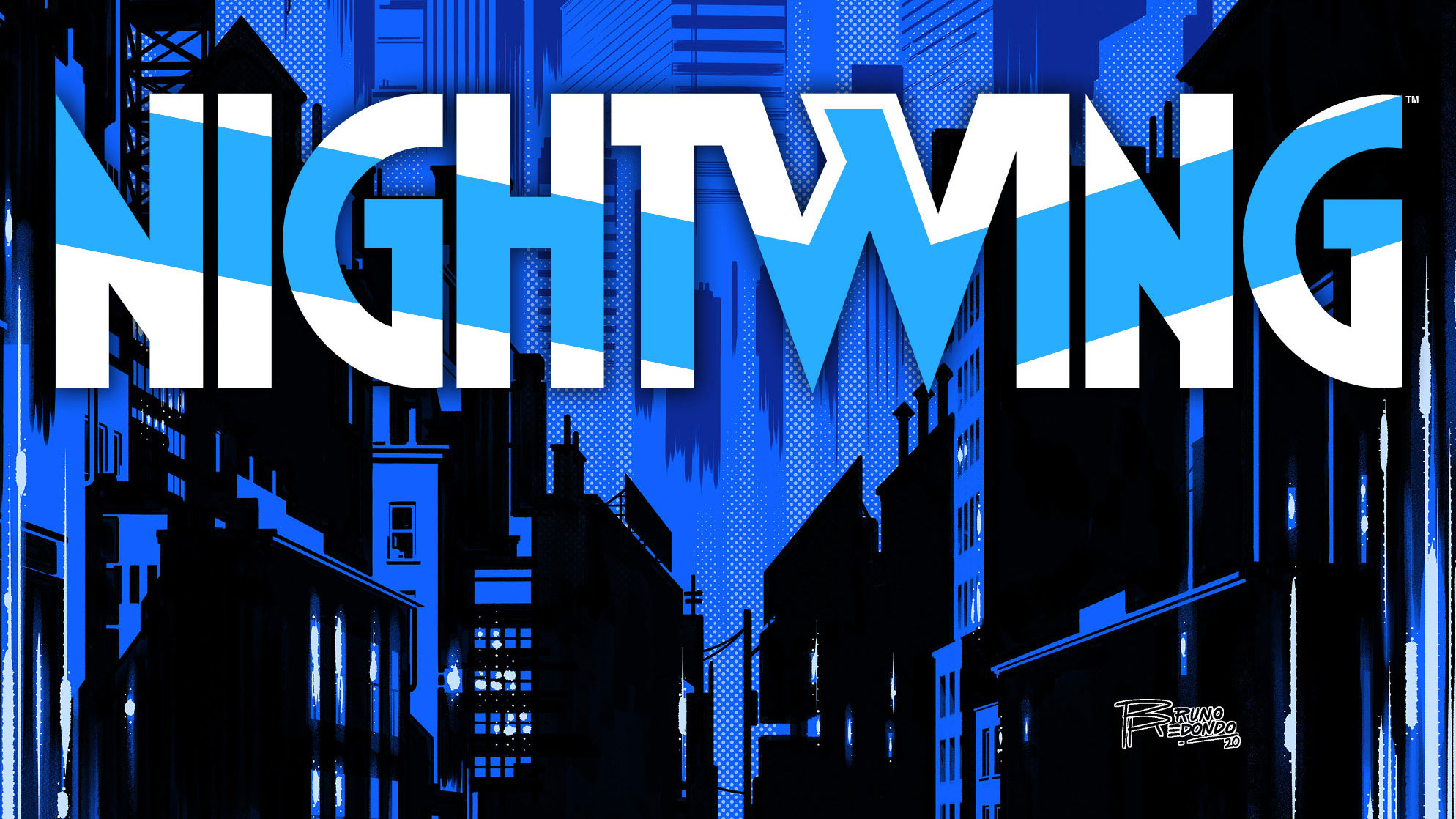 Fans of Batman’s former sidekick and protégé, Dick Grayson — aka Nightwing — will see the hero’s triumphant return on March 16, 2021 in “Nightwing” #78. Headed by new New York Times-bestselling creative team Tom Taylor and Bruno Redondo, Nightwing will resume his patrol in Blüdhaven alongside Batgirl and another pal new to the story.

Nightwing is back and ready for anything! Picture credit to ign.com

Taylor had this to say on the subject of Nightwing: “I’m a huge Nightwing fan. And I couldn’t be more excited to take on a hero I’ve always considered a DC A-lister. Our series is about showing that. It’s about putting Dick Grayson back on that pedestal where he belongs.”

Things are going to get very interesting for our hero in his town; there’s a new mayor elected and his last name is Zucco! The name shared by the crime boss responsible for the deaths of Grayson’s parents all those years ago… It doesn’t necessarily bode well, so it looks like Nightwing will forge ahead with investigating Blüdhaven’s new mayor with Batgirl’s help; and Batgirl apparently is going to unlock information which will deeply impact and change Grayson!

“It’s also about taking everything Bruno and I love about Nightwing and testing him in a completely new way,” continued Taylor. “Exploring how Dick reacts when faced with impossible odds, and with a life-changing opportunity which comes his way in our very first issue.”

“I’m not holding anything back from this project,” said Redondo. “Nightwing means kinetic potential, evolution, and a positive assertiveness more than any other character I’ve worked on…and that’s the kind of hero we all need right now. Working with Tom on Nightwing is the perfect evolution for us as a team! We have incredible ideas for Dick Grayson’s new adventures.”

Nightwing alongside his new canine companion! Picture credit to cbr.com

Also, the new pal mentioned to be partnering with Nightwing — in Taylor and Redondo’s first new issue, no less –is a three-legged puppy without a name! Nightwing will protect this little one , but it’s unknown yet if he will adopt her.

I love a good Nightwing story, so it’d be great to see him return to prominence in DC Comics! I expect he will be deeply challenged by this Zucco character that’s going to be mayor of Blüdhaven; if he is a relative of Boss Zucco, will he give crime a leg up and make Grayson’s job that much harder? I expect so… Also, I do hope to see Grayson adopt the puppy; it’s the little things you treasure!