World of Warcraft Shadowlands: The Good, The Bad, and The Whatever. 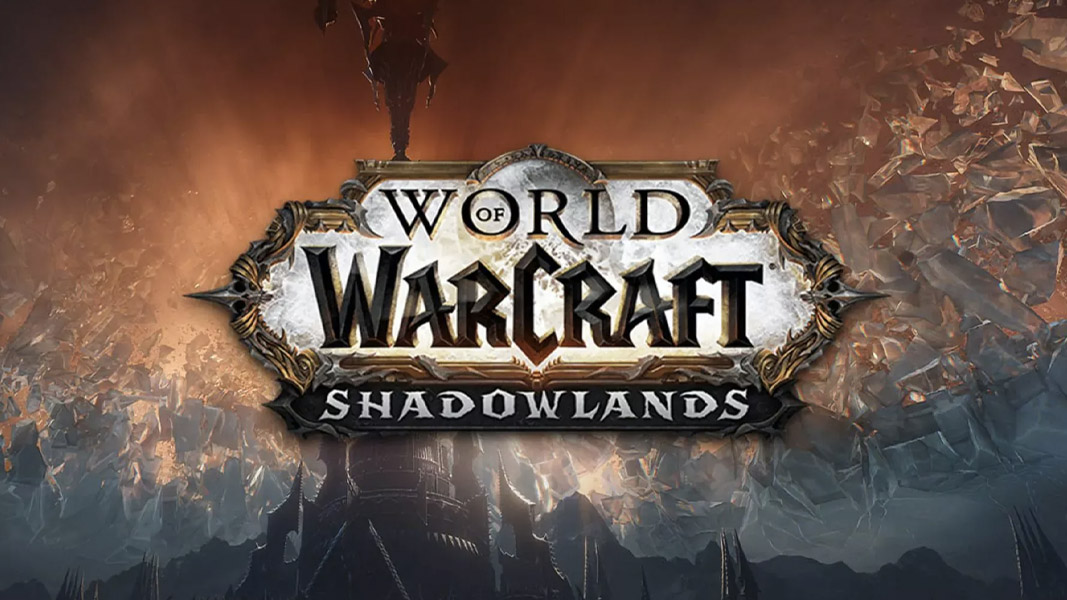 Ahoy geeks, Jimmie here! Enjoying a nice cool December afternoon at the homestead. Hope you all are enjoying the weather as much as possible.

Since it has gotten cooler I have been staying in at night a bit, and plowing through Shadowlands like a fiend. I am sure alot of my fellow geeks are doing the same, and have varying opinions on this latest expansion. I wouldn’t be me if I did not have a strong opinion on the good, and not so good, with this little online adventure. Let’s dive into the bits and pieces of the fun we have been having to see what works as well as what doesn’t work for Shadowlands.

This expansion has a few good things going for it right now. First off it’s a new expansion for World of Warcraft! It has been chugging along since November 2004, and keeps growing with updates along with killer expansions! I know what some of you are probably saying: B of A sucked (or something like that). I get it, it was not your thing, but holy crap, just untwist your undies and have some fun with this great game.

Another cool feature for the new expansion is the options they have available for character creation. You like goofy hairstyles, and colors? Got it! Want to add the tattoos you are too afraid to get in real life? Then have at it!

Lookie there! New hair and ink for your toons!

Getting into the meat of the game you are treated to a new branch in the story of the heroes of Azeroth. That is the main reason I have been playing since launch is the narrative the writers at Blizzard  have crafted for well over a decade. It is fun to meet old characters that have passed on (usually at the end of something sharp or the occasional blunt object), and see what has become of them in the afterlife.

Let’s get down to brass tacks here. Blizzard, we all love us some WoW, but the gameplay is basically the same as it was at launch. It has had some tweaks here, and there but by and large it is the same stuff. If it ain’t broke don’t fix it, right? C’mon man! Innovate a little or watch this beloved game turn into another Everquest (I hate that game).

Another bad point is Maldraxxus. This is the area where it is all war all the time. You would think that it would be interesting, but it really isn’t. It just looks like leftover Plaguelands stuff from older WoW retail expansions that just did not make the cut originally. Bastion is a better area than Maldraxxus, and that is saying something for the uninspired level design in here.

Oh, and let’s not forget another pain in the ass thing with this game: gathering quests. How lazy is the NPC that you interact with that they send you out to skin animals or pick flowers. Crap like that makes the game go from fun to boring in record time. I don’t mind the “kill off all these bastard to get some cool gear” quests, but if you have me go out and collect one more damn plant I will switch factions for the sole purpose of killing off said NPC.

Whatever they were drinking at Blizzard had an effect on some items for sure, and it caused me to question the developers state of mind when adding a few things to the final game. One example are the Sprite Darter Wings that you can get by pre-paying for 6 months of game time. I am not complaining for sure, but honestly, just cut the goofy add ons for paying subscribers.

What the…I have no clue what this is all about.

Also, not really a gripe, but more of something to add in the future, is adding additional sounds to the already established emotes in game. I would laugh my ass off if I could hammer out /fart, and actually hear that rip through the computer screen. It’s been 14 years Blizz…surely, you can find someone to record some realistic flatulence from employees or some poor unsuspecting stranger.

In the end, you might ask, is this game actually worth it? Yes, yes it is. There are hours of enjoyment to be had, excluding a few minor issues I had with the game and cheers to another successful expansion!

What do you think? Were there more issues that should have been included? Let us know in the comments below, and don’t forget to clicky click here to see what gaming shenanigans the GNN crew are up to on Twitch!

In this article:Blizzard, World of Warcraft