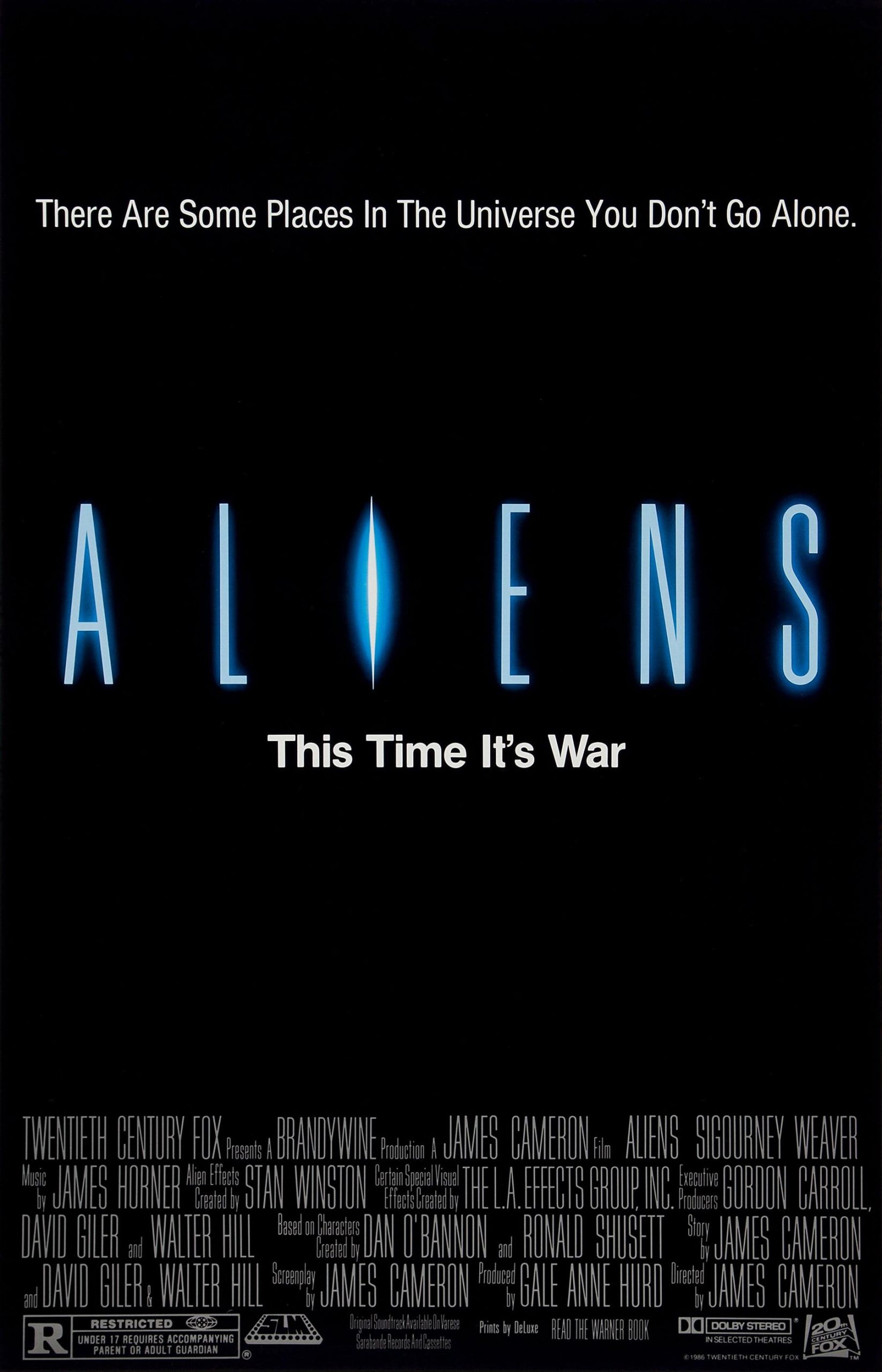 Earlier this year, Marvel Comics announced that it had obtained the rights to publish comics based on the seminal Alien film franchise after its parent, The Walt Disney Company, acquired 20th Century Fox.

This has me pretty excited! Here’s to hoping it is as good, or better, than the Dark Horse series!

Having already begun republishing classic Alien comics, Marvel on Monday announced its first new Alien stories. Alien #1, the first issue of a new series, will debut in March 2021. Phillip Kennedy Johnson (Empyre: Captain America) writes the series, which features Salvador Larroca’s art (Doctor Doom). In a press release, Marvel states the series will include both new and classic characters from the Alien mythology.

The synopsis provided by Marvel “the new story will feature a Weyland-Yutani mercenary named Gabriel Cruz as he battles a deadly new breed of xenomorph with the survival of his child hanging in the balance. No stranger to infusing horror with the classic Marvel storytelling, Phillip Kennedy Johnson most recently shocked readers in the terrifying Marvel Zombies: Resurrection series.”

Oh yes, this is very exciting news indeed! The mere thought of a new Aliens series is great, but will it be as good, or better, than the Dark Horse series? Only time will tell.

“I want to introduce you to a personal friend of mine…” said by Cpl. Dwayne Hicks in the James Cameron film Aliens (1986) regarding...

SDCC 2020 in the Rearview: Family Guy wins the day!

Ahoy geeks! Jimmie here! Covid got you down? It sure has affected all of us in so many ways. It has had an impact...

Despite Pandemic All Is Well In Duncanville

San Diego Comic Con (SDCC) is in full swing, at least virtually, for all the lovers of the geek culture. The prime time animation...

If I had a penny for every time someone told me that I was young, I would have enough to pay for college on...