Rocket League Trailer Promises to Get "LOUD" With New Season 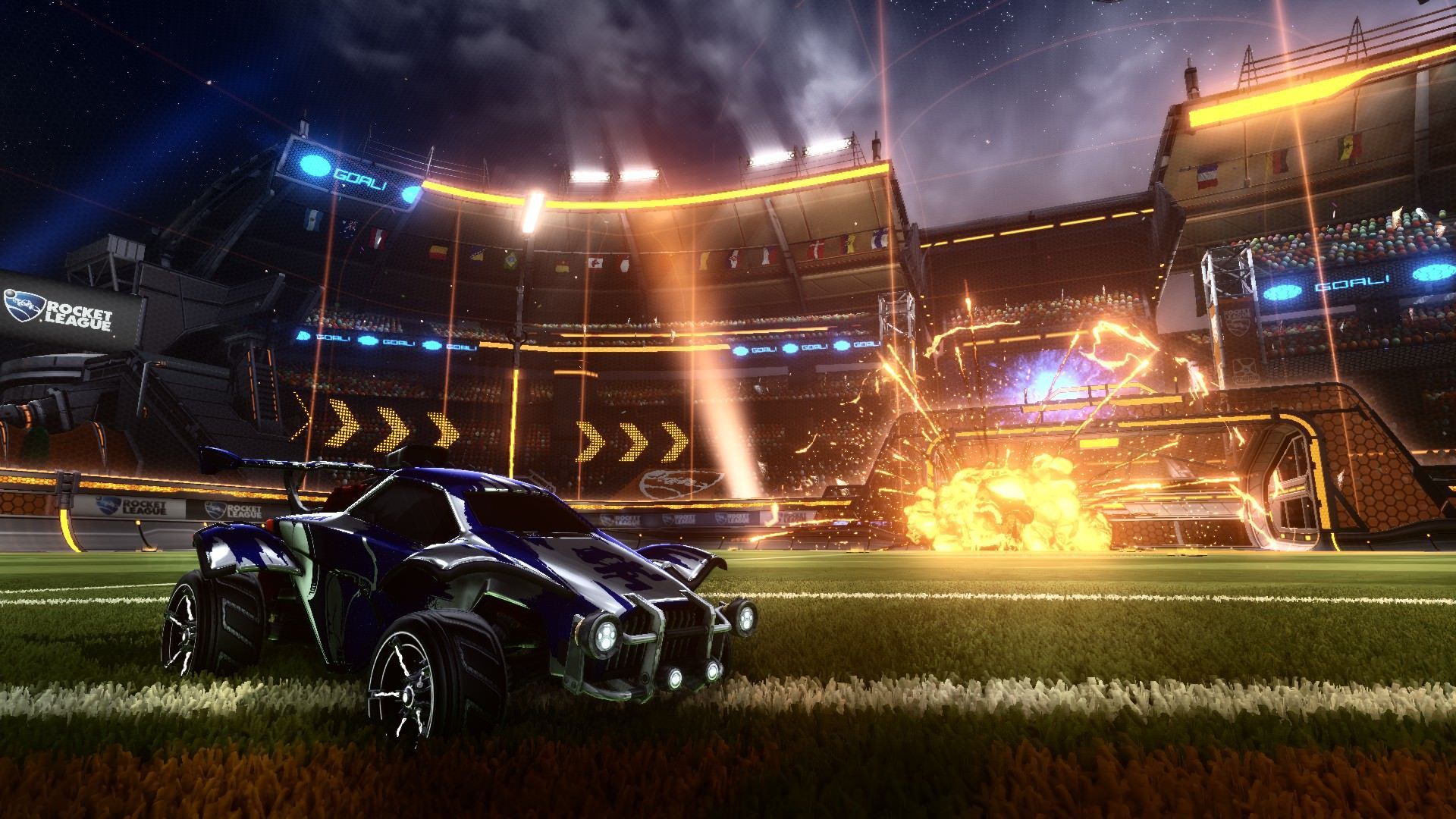 “Rocket Pass”, the new season for the hit game “Rocket League” is on the way and promises to be bigger than ever.

You can check out the music-thumping trailer here with a caption that talks about 70+ tiers of rewards to be added in. Everybody will get free items periodically regardless of if you pay anything or not, but those who opt for the premium version will of course get a steadier stream of rewards.

A new feature coming your way will be “Player Anthems” which can be unlocked via the Rocket Pass in both the free and premium tracks.

“Player Anthems are a new item type and customization option where you’ll be able to select from a growing list of songs featured in Rocket League. Your Player Anthem will play throughout the Arena for all players when you score a goal, pull off an Epic Save, or receive MVP honors at the end of a match,” says the Psyonix developer.

Rocket League Season 2 launches across all platforms on December 9th. The game earned a number of industry awards, and saw over 10 million sales and 40 million players by the beginning of 2018. Statista estimates there are now 75 million players and five billion matches played.

Keep an eye our website for future updates and release info.

Nintendo’s three core pillars of success are widely acknowledge to be Zelda, Mario, and just about anything Pokemon, but there is a peripheral of...