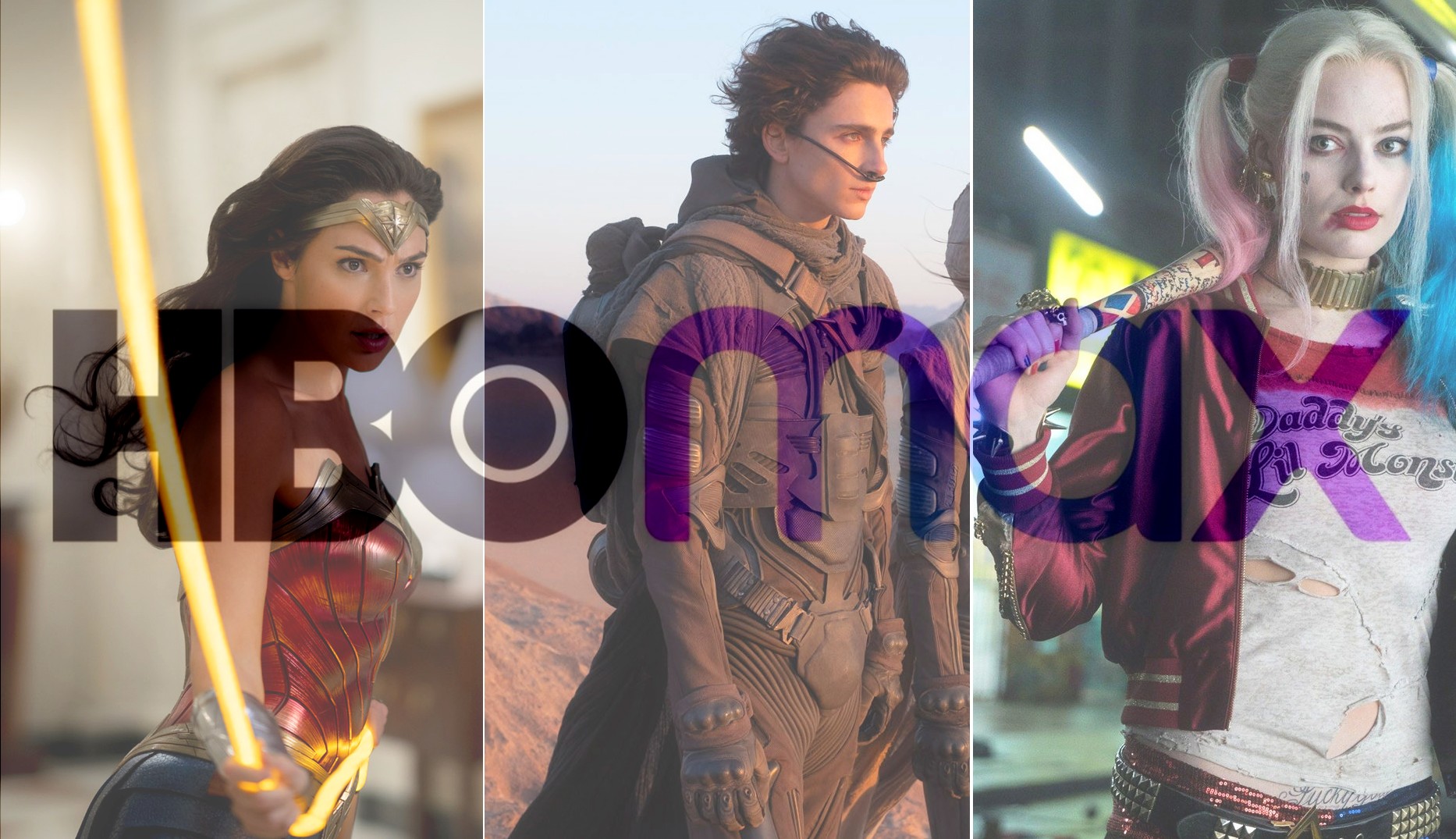 I did not see this coming.

It was only a couple of weeks ago that Jason Kibler, CEO of Warner Media announced Wonder Woman 1984 would release this Christmas in in US theaters and stream on HBO Max simultaneously, instead of waiting until Summer 2021. The long-awaited sequel to the block-buster Wonder Woman will see regular theatrical releases outside of the US.

Although many were thrilled with the option of watching from their living rooms, this also weighed heavy on movie theaters, who are struggling with keeping their doors open.

We now know that WW84 was only the tip of the iceberg, as today another shocking announcement was released. The powers-that-be at AT&T and Warner Media released news that ALL seventeen new releases in 2021 will follow the same simultaneous theater-streaming release format.

“We’re living in unprecedented times which call for creative solutions, including this new initiative for the Warner Bros. Pictures Group,” says Ann Sarnoff, Chair and CEO, WarnerMedia Studios and Networks Group. “No one wants films back on the big screen more than we do. We know new content is the lifeblood of theatrical exhibition, but we have to balance this with the reality that most theaters in the U.S. will likely operate at reduced capacity throughout 2021. With this unique one-year plan, we can support our partners in exhibition with a steady pipeline of world-class films, while also giving moviegoers who may not have access to theaters or aren’t quite ready to go back to the movies the chance to see our amazing 2021 films. We see it as a win-win for film lovers and exhibitors, and we’re extremely grateful to our filmmaking partners for working with us on this innovative response to these circumstances.”

As the pandemic numbers continue to climb, going to the theaters has proven to be risky, but movie studios and fans alike do not want to wait years before any new releases hit the screens.

Kilar, who broke the news about Wonder Woman 1984’s streaming and theatrical releases last month had this to say: “After considering all available options and the projected state of moviegoing throughout 2021, we came to the conclusion that this was the best way for WarnerMedia’s motion picture business to navigate the next 12 months. More importantly, we are planning to bring consumers 17 remarkable movies throughout the year, giving them the choice and the power to decide how they want to enjoy these films. Our content is extremely valuable, unless it’s sitting on a shelf not being seen by anyone. We believe this approach serves our fans, supports exhibitors and filmmakers, and enhances the HBO Max experience, creating value for all.”

Before you think you can simply take advantage of the free-week trial to catch your favorite release like Wonder Woman 1984 on Christmas Day or another potential blockbuster in 2021, think again.

The freebie is gone.

As you ponder the possibilities of subscribing or not, here’s the expected release list currently slated for Warner Bros. Pictures in 2021:

One more thing, HBO Max has yet to strike a deal with Roku streaming software. The service that’s used by more than 46 million customers with streaming services in the US, isn’t compatible with HBO Max as of now.

There are workarounds, but most people don’t want to take the time or make the effort to navigate their different devices for their various streaming services.

In May 2020, Roku played hardball with Comcast, that owns NBC Universal, earlier this year and eventually negotiated a deal in order to keep CNBC, Bravo, and MSNBC and others, but AT&T/Warner Media needs Roku far more than Roku needs them.

With thousands of channels available for anyone with Roku, they definitely have the negotiating edge right now.

What do you think of the hybrid release schedule?

If you don’t have HBO Max, does this convince you to add it to your streaming services?

Let us know in the comments below!

After being defeated by the Corona virus last year, E3 is back with vengeance! Well, back in a limited capacity that is. Both VGC...

In 2020 we saw some of the best (and worst) game releases in years! Animal Crossing: New Horizons is currently the 2nd highest selling...