PAX South Update: What We Know So Far 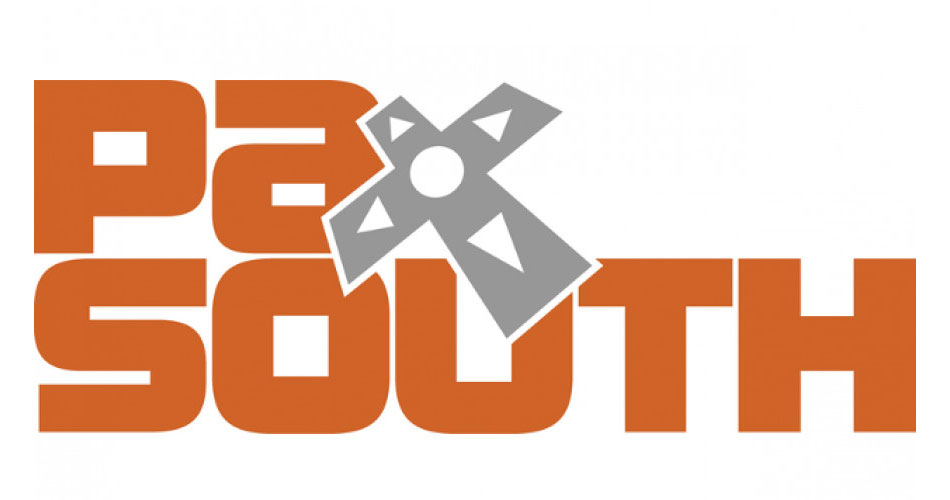 When I sat down to write this article, I did so after speaking to Penny Arcade senior leadership, ReedPop senior leadership, city officials, convention center staff, and various sources in San Antonio to arrive at one inescapable conclusion.

Let’s recap. Over a month ago, we received exclusive word from two independent sources within San Antonio who verified that PAX South, a large gaming convention, would not only be staying in San Antonio (sorry Dallas and Houston) but would be held February 19-21 with a backup date “sometime in May or June” in case COVID illnesses made it unsafe for the con to open. After I got the info from those two sources, I spoke to a source in the Mayor’s Office who provided a quote with additional information about how that con might run under COVID guidelines set down by the state and that they were looking forward to the best PAX South yet.

Image courtesy of the author, taken at PAX South in 2020.

So we do what any responsible news organization does. We popped out a tweet saying we will look into things again, thanked people for their replies, and went back to square one.

On November 4th, I spoke to my source at the Henry B. Gonzalez Convention Center who re-confirmed that PAX South is “on the calendar” for Feb 19-21 and has a backup date in late May/early June.

After that I went back to my second (and independent) source, a Senior Sales Manager, with Visit SA and was given a bombshell. PAX South, 2021, was set to be canceled. “I just got the word late last night,” he told me. “It came directly from ReedPop (event organizer).”

An email was sent to PAX Media and we were told “things are in flux” but they intend to release information to the public when it is available.

Crowds assembled in San Antonio to watch various games, including “Brawlhalla” being played in 2020. Image courtesy of the author.

I reached out to two senior members of PAX leadership. Beth Damis, the CFO for Penny Arcade, politely informed me that the information the city had given us was not accurate, but she suggested I reach out to Ryan Hartman, a VP for Media, Content, and Events for additional details. Our emails to Ryan have, at this time, not received a response.

Then I hopped over to ReedPop and spoke with Global Gaming Content Director, Guy Blomberg. I explained we’ve spoken to senior PAX officials as well as PAX Media and wanted to get the word straight from him. Who better than an executive at ReedPop to help straighten this out? Guy advised I can get official statements by emailing PAX Media.

So this is where we stand:

At this point it’s very difficult to ascertain exactly what to expect going forward, but we will publish any updates as soon as they come our way.

Dizzy yet? Join the club.