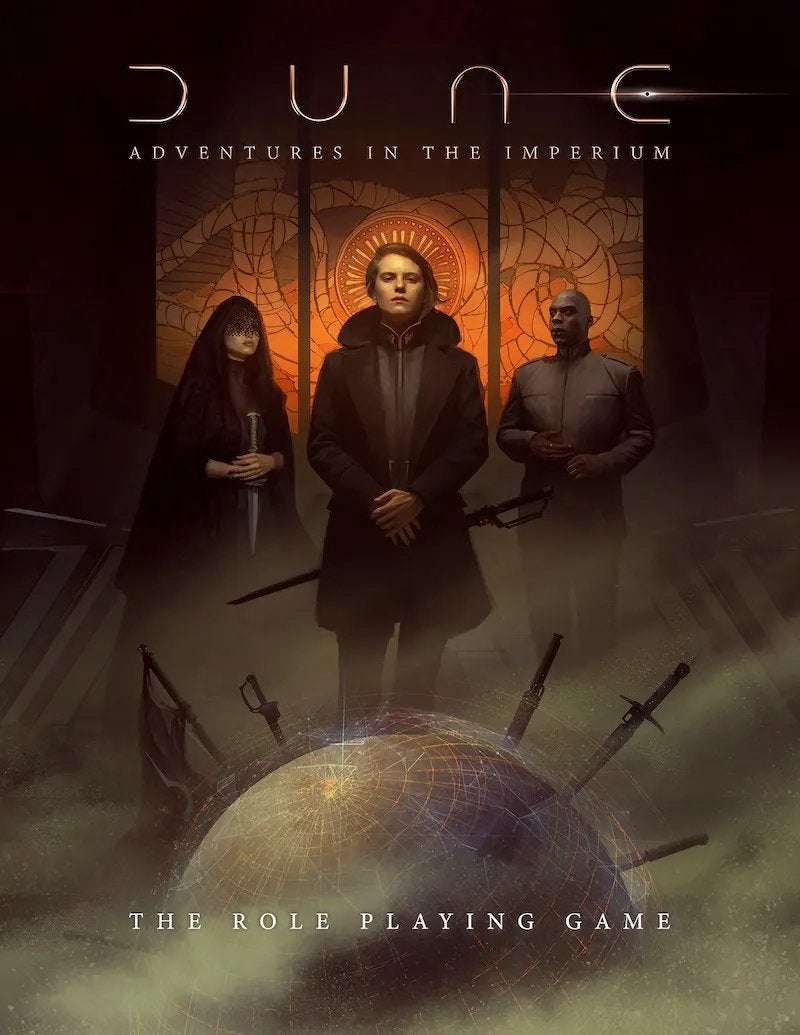 “He who controls the spice controls the world” and starting spring 2021 that person could be you. Comicbook.com announced that Modiphius Entertainment has announced it’s new Dune tabletop RPG called Dune: Adventures In The Imperium.

This will be your chance to build your house while navigating the deadly political landscape of Melange. The game will be based in the popular book series from Frank Herbert, Brian Herbert and Kevin J. Anderson. Carve out your place in the Imperium and take over the world.

You can take reserve your place in the universe by placing your pre-orders in December. For those who pre-order you will receive a PDF preview of the core rulebook before the release in Spring 2021. You can place your Pre-orders through the Modiphius website as well as your local retailers.

Dungeon Crawl: All About Alignment