Why Do We Fall For Villains? 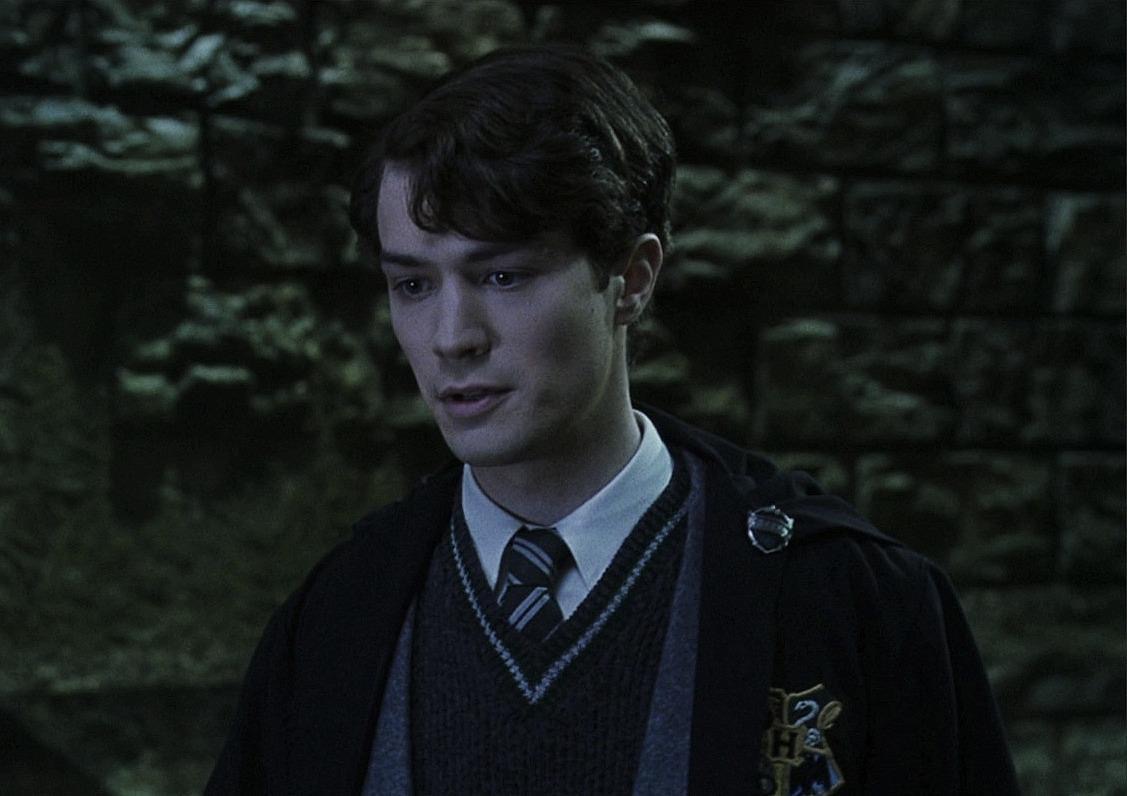 Why do people fall for Loki? Draco Malfoy? Young Tom Riddle? Kylo Ren? Anakin Skywalker? Why do we have fan accounts simping their guts out over villains? Over murderers, liars and thieves? It can’t be just because of looks…right? Their beefy…hard muscled…six pack abs…untamed hair looks…riiiiight?

Nope. It’s not just looks. Here are five reasons why we all fall harder for the villains.

1). Normally they’re hotter. Yes. I said it. I definitely simped for Loki at the beginning. Villains typically have more of a contrast with their features. They are more striking, with lighter eyes and dark hair, oftentimes with strong jawlines. They are charming–hot–and know exactly what to say. Their voices are usually deeper, smoother, and usually, British. Many villains have accents from across the Pond. It’s different. It’s striking. They are often muscular, too, but more of a toned way, not huge and bulky like Thor or Captain America and have sharper features.

The list can go on and on, but come on. Everyone loves a bad boy.

2). It’s in human nature to be curious. Curiosity kills the cat, right? But still never stopped the cat from wanting to be curious. Villains are something different. They’re mysterious. We love unpredictability.

As Gen-Z would say it, “They be built different.”

Dating a villain would be a damn adventure. Life is rarely dull when you’re in danger of being killed at any moment. You could travel the world, the galaxy, the universe. It’s a relationship that people dream about. It’s an adventure more than many people will ever have. Plus, you wouldn’t have to worry about getting kidnapped, either. You’d already be with the villain.

Pack your bags and some serious eye-liner. Villains are the definition of adventure.

3). People want to be sympathetic and fix things. This is especially true for women. Women typically have the motherly instincts that want to help others. As a woman myself, I can say that oftentimes the characters that are the most broken are usually the ones I find more attractive. Take Bucky Barnes. That man is broken. Think about Draco Malfoy, the boy who deserved a redemption arc, the boy that had no choice. He’s broken.

Many villains come from broken pasts and act upon their hatred, frustration and fear. Many people just want to fix it. They want to help them, because they understand their pain. They want to run up to these characters, deprived of love and embrace them, hold them, until they realize that they’re okay, that they still deserve love, even after what they have done.

Many times, we just want to make a difference. Villains don’t change because of threats and being beaten up over and over. They change with sympathy, with hope.

Many people just want to give it to them.

4). Villains would tear the world apart for their lover. This is a given. Heroes have to choose the world over their lover. Many times they will break off their relationship in order to protect them, but villains…villains would give up the world for you. They would burn it to the ground for just a goodnight kiss. They would literally commit mass genocide to find you again(Joker, Harley Quinn, Spike and Drusilla).

Yeah…it’s maybe not the best thing to do to earn affection, but we give it an A for effort.

They are the people that would give up the entire afternoon for you. If the villain truly loves someone, they are always there for them. They protect you(maybe a bit too much). Many villains are rich. I think the wealth comes with the accent. You’d be spoiled like no one’s business.

I mean, come on. Who doesn’t want to be spoiled constantly and have a lover that would give up all their morals to make sure that they’re okay?

Even if their true self wants to commit arson.

Many people are too scared to be themselves. They look at villains and smile, because villains are not afraid to showcase to the world who they are, no matter how horrible they may be.

So, yes, villains are often good looking. Take Billy Loomis from Scream. He’s definitely good looking. No one argues with that one.

But looks aren’t the only thing that makes us simp.