Before WandaVision: Ten Live-Action Superhero Shows from the 1970's You Should Watch 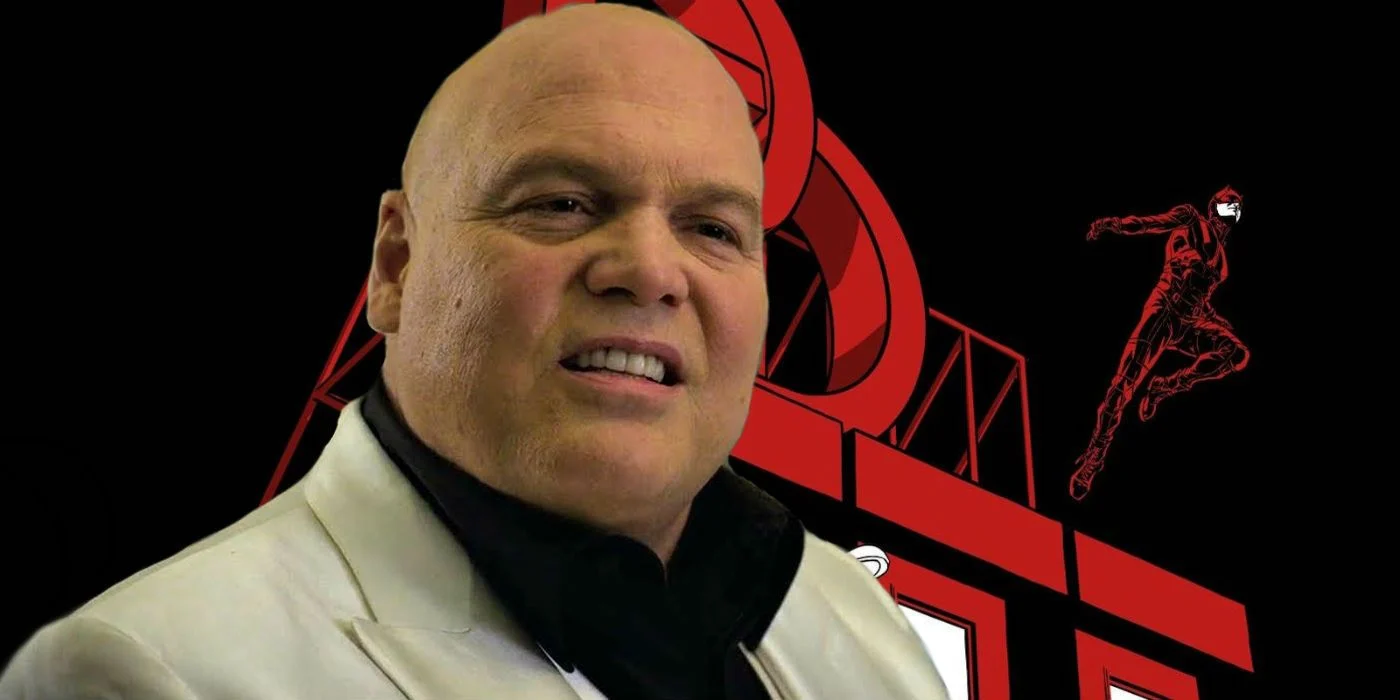 Could there be hope yet to see more of the Daredevil series made popular by Netflix? Many fans seem to think so; but so does Wilson Fisk/Kingpin actor Vincent D’Onofrio as he directs all interested parties to keep that hope alive and well via petition to revive the series through Disney! Very soon, Disney regains the screen rights to the Marvel character from Netflix.

In the meantime, D’Onofrio urges fans toward the #SaveDaredevil petition which would revive the already existing series for a fourth season.

#SaveDaredevil advocate TJ Garvey made a post to Twitter reading, “We have four days until the two-year moratorium is over. Have you signed the petition? We’re at 370,369 signatures and counting.” Garvey tagged Marvel Studios, Marvel Entertainment, Hulu and Marvel Studios President/Marvel Entertainment Chief Creative Officer Kevin Feige, saying that “we haven’t given up.” D’Onofrio quote-tweeted the post, adding, “Sign this people, for Save Daredevil.”

Though all seasons of Daredevil were popular, the show was canceled by Netflix on November 29, 2018. This was unfortunately not the only show to get called off by Netflix, either; Netflix also canceled the other Marvel shows.
However, not long after the decision to axe Daredevil, the petition calling for its renewal began! #SaveDaredevil was off and running on social media and has been going ever since.

Around this time, it came to light that as part of Disney’s contract with Netflix, the streaming platform was able to hold onto the screen rights to the Marvel characters for up to two years after their respective series’ cancellations. With Daredevil‘s two years just about up, there appears to be renewed interest on the part of #SaveDaredevil in getting Disney to bring the show back. The petition specifically names Hulu as a potential new home for the series, with Disney being the service’s majority owner, and explains that “fans [have been] willing to wait the two years.”

No-one knows what’s in store for the Marvel superhero or the show in any form. D’Onofrio certainly wants to be involved in whatever’s next; especially if it means another go at playing the Kingpin again!

Netflix’s live-action series adaptation of the iconic anime Cowboy Bebop has certainly seen its fair share of speed bumps in making its way from development through...