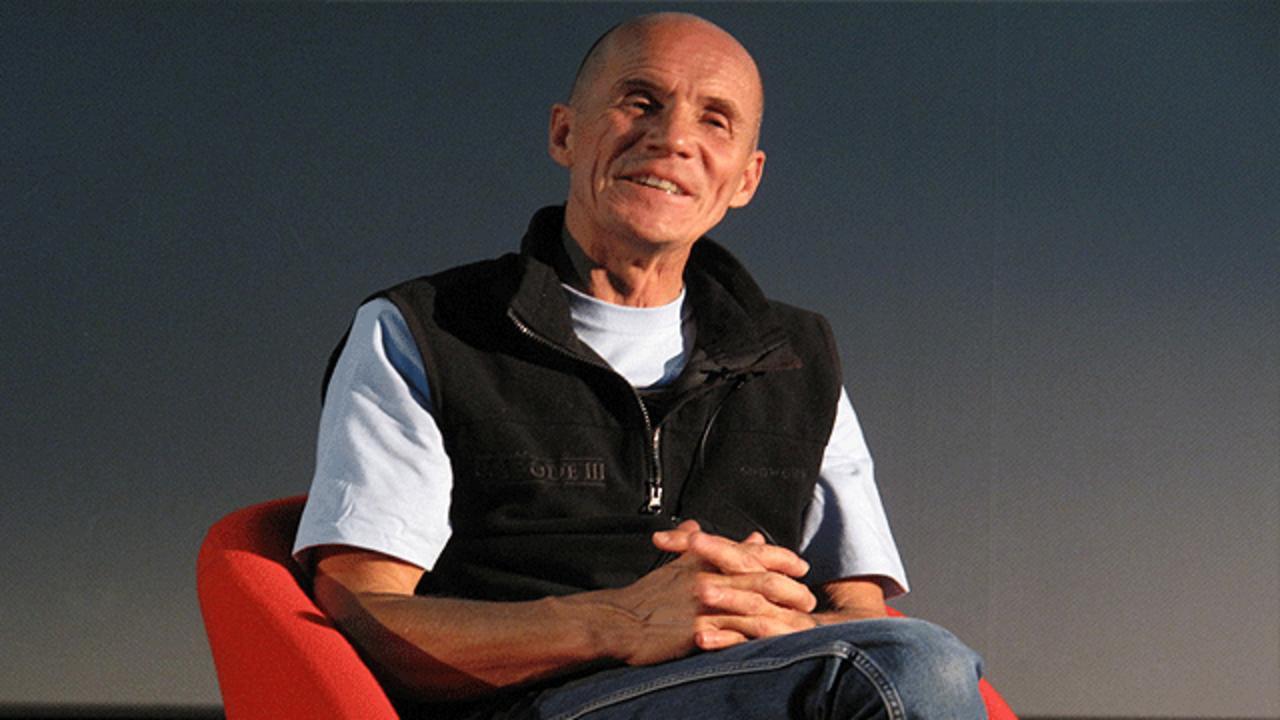 Nick Gillard, epic stunt coordinator for Star Wars movies, offered two hero lightsaber props from the chapter Revenge of the Sith (2005) to be put up for sale at an auction with Prop Store held from December 1-2! The two lightsabers in question: Obi-Wan Kenobi’s and Anakin Skywalker’s.

The auction will see other Star Wars memorabilia up for sale as well; all manner of props, costumes, and more besides, and all said to be worth over $5.6 million. It includes lots for Ewan McGregor’s and Liam Neeson’s fighting props from The Phantom Menace (1999), which featured more carefully choreographed sequences.

Gillard referenced this particular stunt work as “the most demanding thing they did on those films,” as he explained that the actors were expected to attend regular rehearsals leading up to production. Gillard said the actors would normally come for six-to-eight weeks before shooting and rehearse swordplay four hours a day; although Anakin Skywalker actor Hayden Christensen would often practice eight hours a day.

Here’s a closer look at a few of the Star Wars memorabilia items that will be on offer at Prop Store’s upcoming live auction:

Prop Store will be holding virtual preview exhibition events via social media in the lead up to the auction, with opportunities to see props up close and ask questions of the specialists. Registration is open here.

Well if *I* had crazy money to spend, I’d certainly love to grab one of these lightsabers! Who *wouldn’t*!? I’d prefer the Kenobi Hero Lightsaber prop, myself; I’m more of a Kenobi fan. But my word, what expensive prices! But given that these are actual props from the movies and from Nick Gillard’s personal collection, I shouldn’t be too surprised.