Cyberpunk For The Next Generation 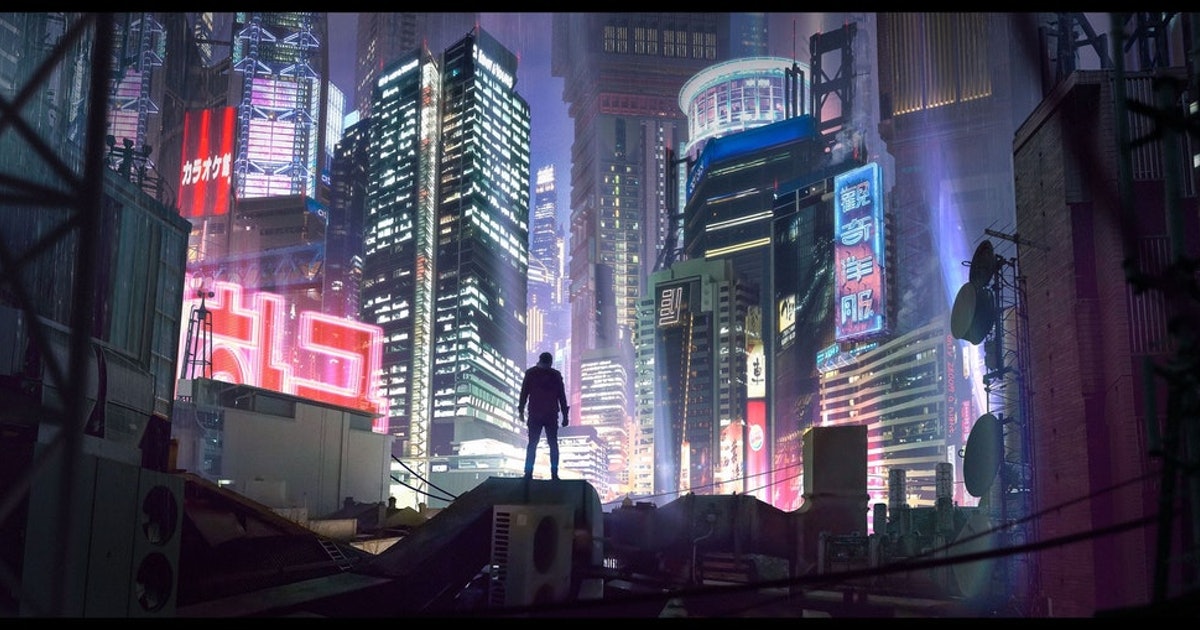 The world of steampunk encompasses many different genres, including cyberpunk. Cyberpunk was a prevalent theme in some of the biggest movie blockbusters in the 1980’s. For many of us cyberpunk was the link that lead us to enjoy science fiction and fantasy genres that we love today. As quickly as it surged it was gone in what seemed like a blink of an eye. With the dawning of a new century we have seen a resurgence in the cyberpunk genre across pop culture.

I know that some of you are wondering what I’m talking about, you’re thinking “Cyberpunk is new people are excited because we’re getting Cyberpunk 2077 and it’s got Keanu Reeves”. That is where you are wrong look back through pop culture and you will find cyberpunk as been around you all this time. The movie Blade Runner brought you the gritty underworld of a detective tracing down bioengineered humanoids, very similar to the characters you will expect to see in Cyberpunk 2077. While the creator may have missed the mark by setting the movie in 2019, it was a glimpse into the cyberpunk world.

Some people feel that the environment of Tron was too clean to be categorized as cyberpunk. But it is most definitely a cyberpunk movie. While the environment is clean and sleek the story takes you with a hacker who is pulled into a computer and forced to fight for his life in order to escape.

The Wave of The Future

While cyberpunk isn’t dead, there was a definite decline of the genre in the mid 90’s. We  were brought back into this world in 2010 with Tron:Legacy , when the original protagonist’s son finds and accesses the world of Tron and saves his father. Due to the popularity of the original some fans hoped this would be when we would have seen the reemergence of cyberpunk. Alas the expectations seemed to have fallen short.

Fortunately fans of the genre were not dismayed they just simply waited patiently and started to see interest gaining in the genre after the release of Ready Player One in 2018. While the book had been around for many years it was finally brought to the big screen in all of it’s glory. The films imagery managed to breathe new life into the world of cyberpunk and expose a whole new audience.

The resurgence in popularity was not only seen in films but in video games as well. In 2019 Obsidian brought us The Outer Worlds. This space western immersed you in a world of criminals and heroes and let you become your own space cowboy. There was tech and science all around. Some good some not so good. It was the perfect combination of grit and tech.

As a genre cyberpunk has seen it’s ups and downs just like any other, in the past 2 years we have seen a stead increase in cyberpunk themes in pop culture. Fans are hopeful that Cyberpunk 2077 will give the genre what it needs embed itself into the hearts and minds of steampunk and science fiction fans. The game has been plagued with delays, however the release date has now been confirmed and you can read more about that here.

The Top 5 Reasons You Should Be Playing Cyberpunk 2077

By now everybody has heard at least a dozen reasons why you should not even consider playing Cyberpunk 2077, especially if you do not...