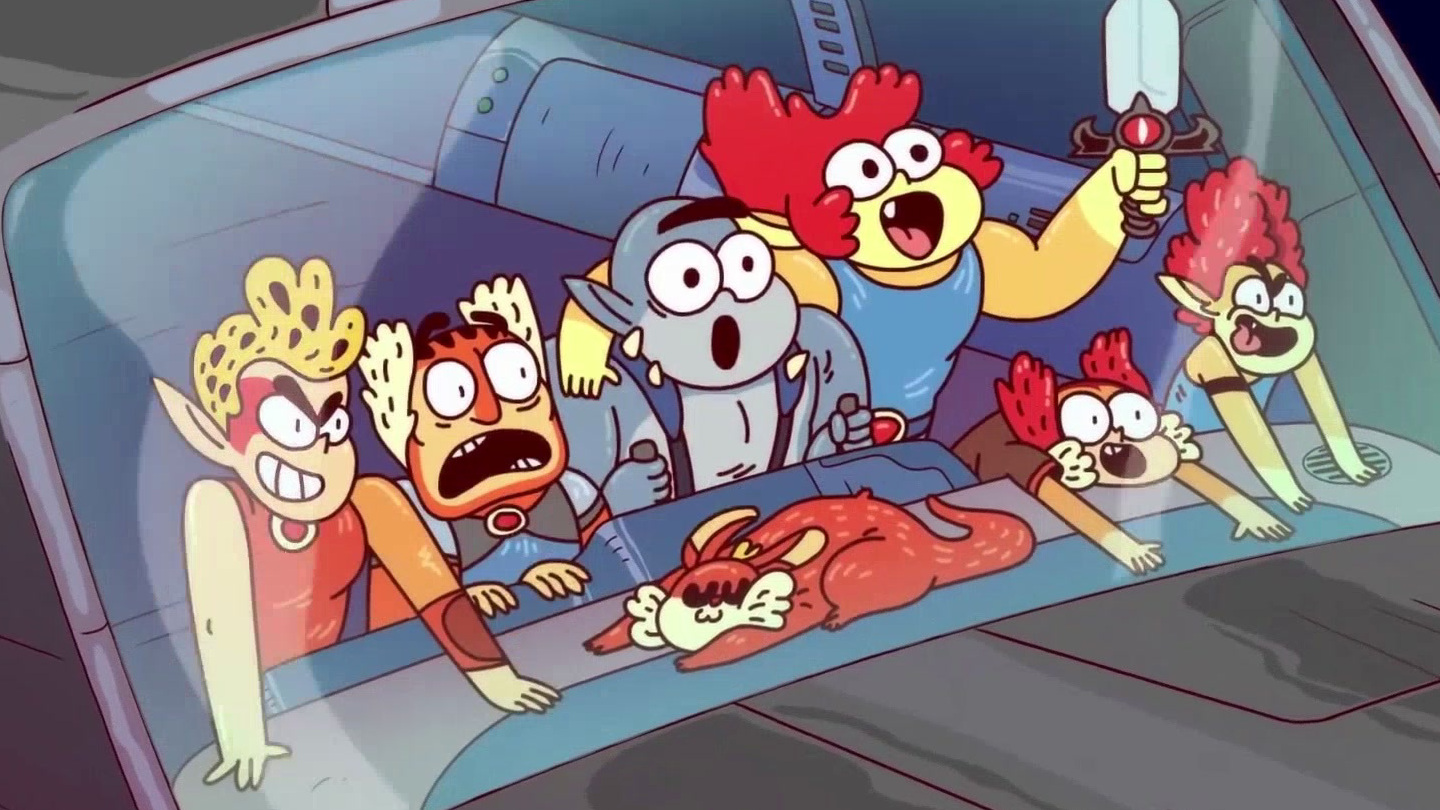 ThunderCats Roar (2020-present) has been cancelled! With a Christmas special still on the way, the show ends after only a year running.

Lion-O leads his team of ThunderCats! Picture credit to nst.com

On Saturday, November 21st 2020, animation writer and producer Marly Halpern-Graser confirmed on Twitter: “Today CN aired the ThunderCats Roar episode, “Grune”. There’s a Thanksgiving episode airing tomorrow and a Christmas special on the way but this was the final episode we produced. That means @Thundercat guest stars in and wrote a song for our last episode, so that’s cool!”

He added: “I’d be pretty surprised if we got to make anymore (you never know) so I’d like to say that I had a great time working on this show and I’m really proud to have been part of such an amazingly talented team.”

The reason for the cancellation of ThunderCats Roar hasn’t officially been acknowledged. However, the show’s reception has been largely negative from the start. When audiences were initially given insight into the show’s design and tone, the #thundercatsno hashtag emerged on Twitter.

The ThunderCats gather for another goofy exchange! Picture credit to hitc.com

This interpretation of the beloved cat-like humanoids we knew and loved from the 1980’s premiered in February 2020; though the show’s premise resembles the original series, it takes a far turn with its goofy animation style and its even goofier comedy.

Honestly, I say adios and good riddance… I have no love for the utterly goofy treatment they gave Thundercats (1985)! They utterly de-fanged, de-clawed, and neutered the characters and the basic show to get a few laughs! I didn’t see a lot of the original series, but what I saw I did like a lot and it was good as is; but just like was done with the epic Teen Titans (2003-2006) animated T.V. series, a silly and trying-too-hard-to-be-funny product was released to replace it… Yes, I’m looking at you Teen Titans Go! (2013-present)