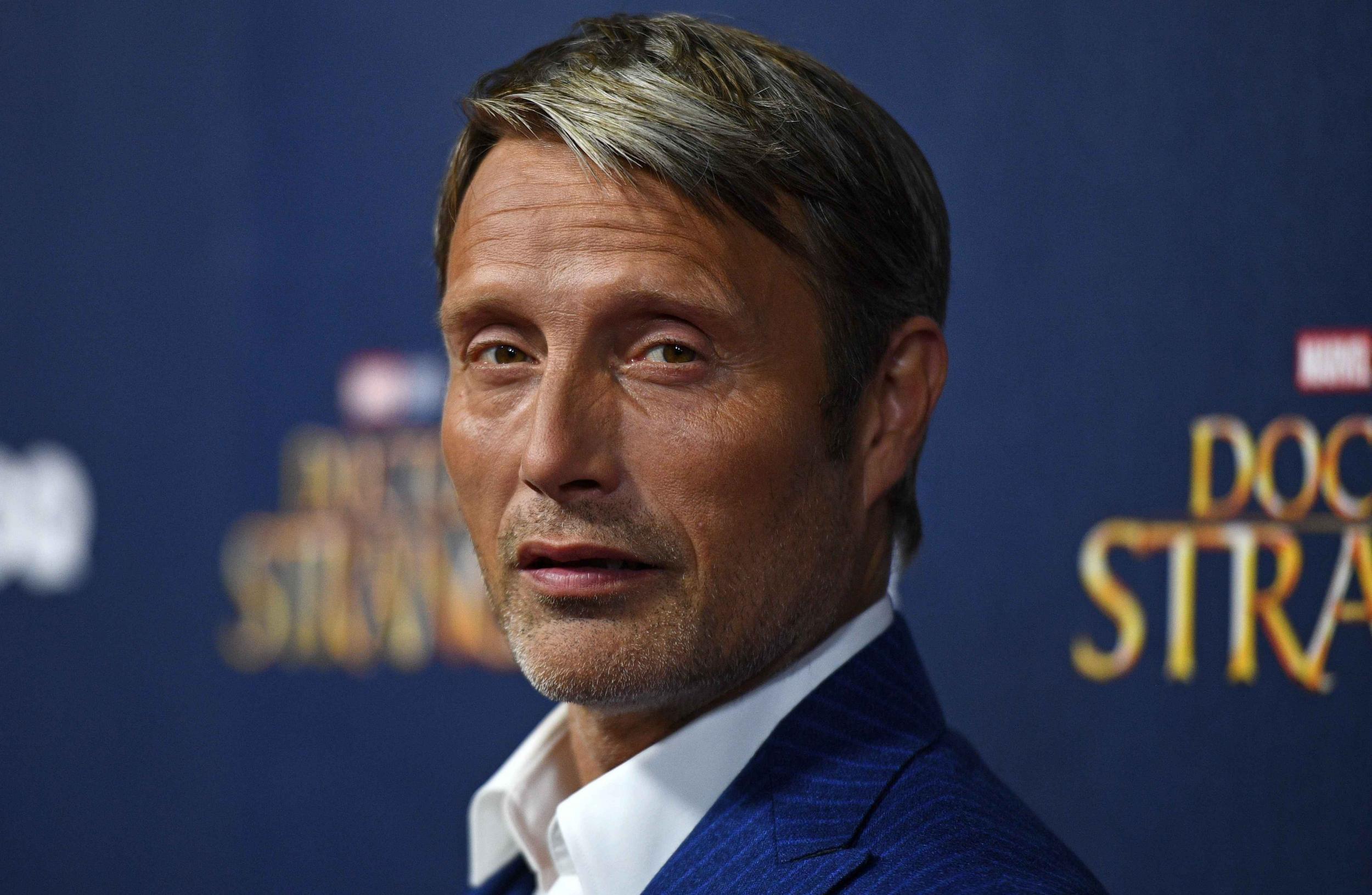 Warner Bros on Wednesday confirmed Deadline’s scoop from earlier this month that Mads Mikkelsen has been cast as Dark Wizard Gellert Grindelwald in the upcoming Fantastic Beasts 3 film. Mikkelsen should have no problem filling the shoes of Grindelwald after portraying Kaecilius in the 2016 Marvel hit Dr. Strange.

He had been the top choice to replace Johnny Depp, who had played the role in the first two installments but had recently exited the franchise. The latest movie in the series is in production at Warner Bros Studios Leavesden outside of London. After Depp’s departure, the studio set a new release date of July 15, 2022.

The aim is to keep on track a picture that recently moved its original November 12, 2021 release date to summer 2022. The cast led by Eddie Redmayne and Jude Law are already shooting.

While the news of Depp departing the picture is sad, as his portrayl of the Dark Wizard Gellert Grindelwald was solid, Mikkelsen is an excellent choice to take on the role.