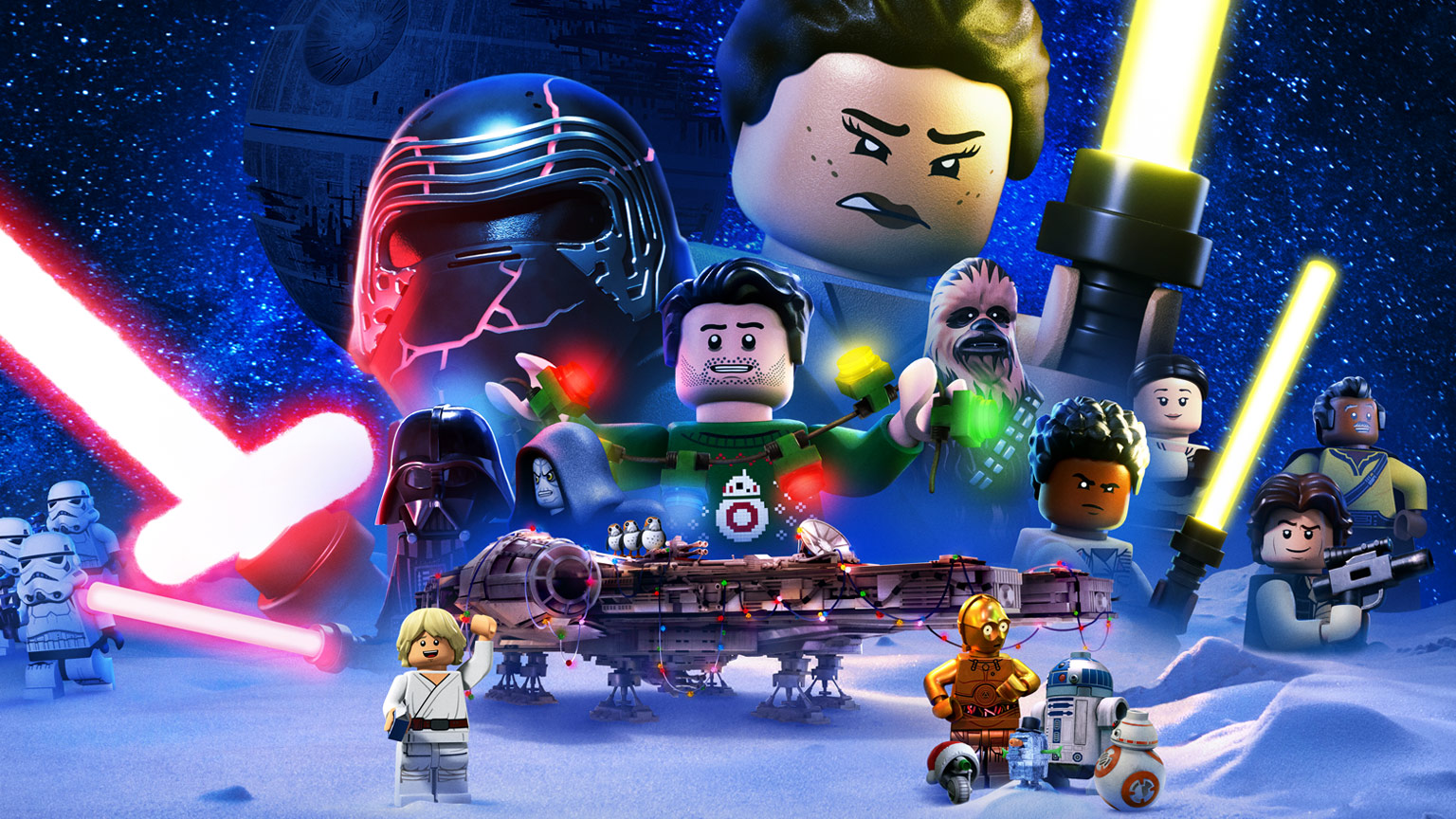 Lego has deconstructed and rebuilt the infamous Star Wars Holiday Special. The special, which was shown one time on television in 1978, introduced us to Wookiee home life, bad music, Boba Fett and of course “Life Day”. This equivalent of Christmas in the Star Wars universe has been used more as a curse word among fans. Most people cringe when they even hear the phrase. George Lucas has even famously stated that if he could find every copy and smash it with a hammer he would.

Flash forward 42 years. The Skywalker saga has been completed and Lego first licensed product is the most successful line it has produced. We are not just talking toys here but also TV specials. The Padawan Menace first appeared on our screens in 2011 and since then there have been numerous specials, and 3 different TV series. It would only stand to reason that they would tackle some kind of holiday special and what better holiday than Life Day.

I won’t give you a play-by-play of the special here so that you can enjoy it yourself but the basic premise is that Rey is teaching Finn the ways of the force and worries that she is not a good enough teacher for him. She is constantly consulting the Jedi texts and second guessing herself. All of this is happening and Chewie’s family is on the way for Life Day. This reference to his family as well as Life Day itself are the only nods to the original special, so older fans who have been scarred by horrid memories of times past need not be afraid.

As it turns out Rey reads in the text about a Jedi temple where she can find a deeper knowledge of the force. She discovers a jeweled key that allows her to time travel to visit some of the iconic moments in the Star Wars movies. She visits masters and their apprentices which also happens to include Darth Vader and the Emperor. Palpatine sees Rey time jumping and decides he needs that power as well so he sends Vader after her to retrieve the key. The whole thing ends results in time lines crossing which cause a big mess that Rey must clean up so she can be back to celebrate with everyone else.

Speaking of everyone else they are back on the Falcon trying to prepare the best Life Day celebration that has ever been. In the end though they all find out that Life Day is not about the celebration but more about being together with friends and family. Typical holiday fluff.

The jokes are rampant throughout everything from “Jingle Bells” sung in Huttese to the Emperor having a comically funny spin on his throne, and of course the gag about Kylo Ren and his bare chest. The animation and jokes are perfect for the kids and the older Star Wars fans will love sitting back and taking a trip down memory lane as they visit the older movies. This will definitely be a new holiday tradition for me and my family.

The Lego Star Wars Holiday special can now be viewed exclusively on Disney+.