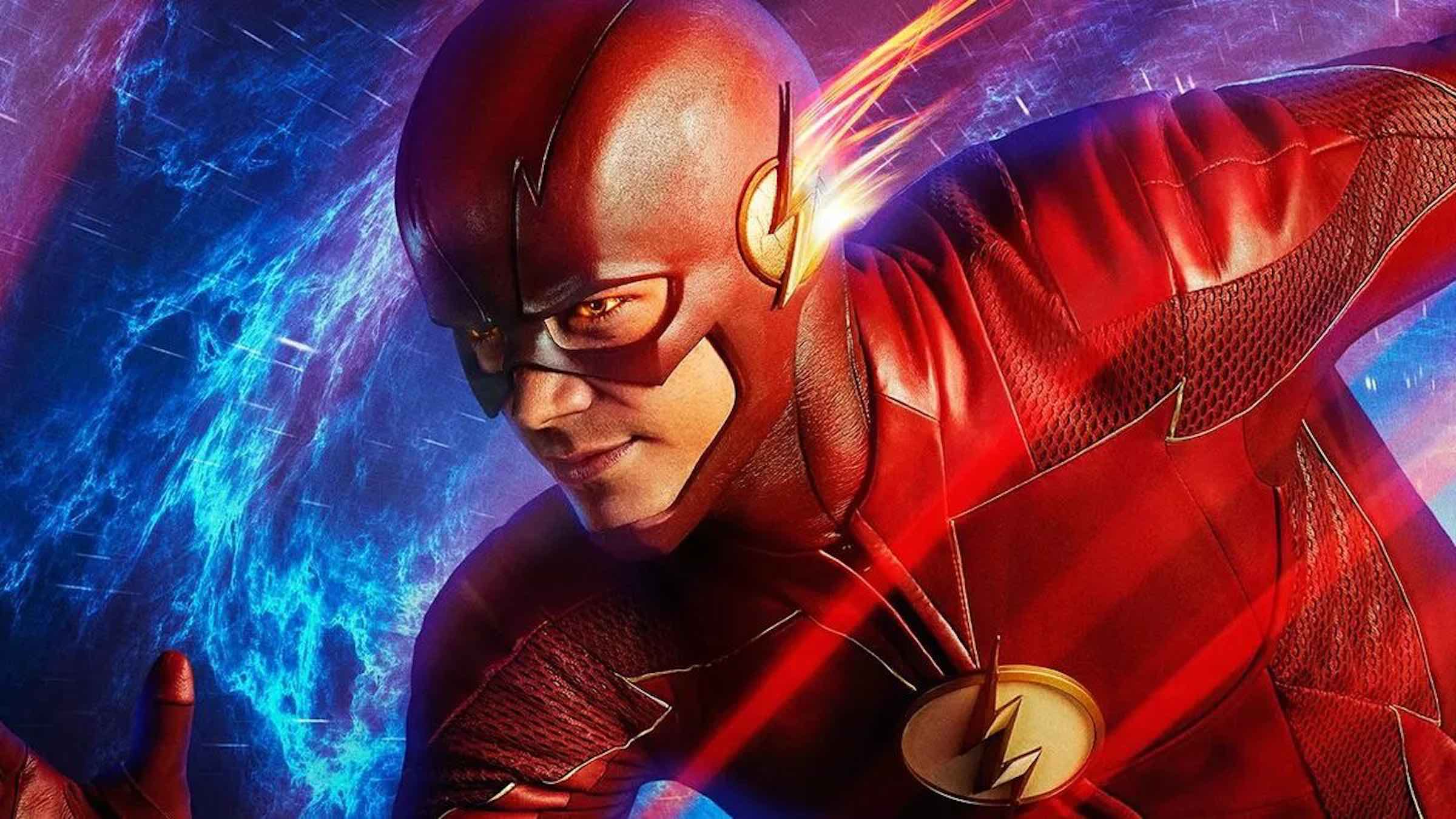 The Flash is running again to our TV screens. While Season Six left on an unexpected and unconventional season finale, the cliffhanger which saw Iris vanishing into the mirror would and seemingly gaining mirror powers, was still effective. In a normal virus free world we would be several episodes into the next season already but due to production shutdowns world wide we will have to wait until the beginning of next year for new episodes.

CW President Mark Pedowitz announced a shift in The CW’s scheduling. “The CW will start its new season in January 2021 when we will launch our regular primetime schedule.” Unfortunately, that means we’ll be waiting on Season 7 of The Flash until the new year. TVLine announced  that the new season will officially launch on February 23, 2021 and then episodes will air as normal followed by the new CW series Superman & Lois.

Pedowitz also confirmed that an Arrowverse crossover was still in the plans for next season, though it will be on a smaller scale. “It will be a smaller event than usual. We’re only planning a two-hour event… We are talking about doing Superman and Batwoman together at this point with a lot of characters coming from other shows, but again, timing is impacted across the board.”

Even though The Flash is getting on in years (as far as a CW show goes) and it seems plotted out, in a TV guide interview with show runner Eric Wallace, he indicated that he already has plans for seasons 8 and 9.  On a similar note Grant Gustin revealed on the podcast Inside of You that prior to the pandemic he was in talks to extend his contract 2 more seasons.

On a personal note The Crisis on Infinite Earths left a sour taste in my mouth and I am slowly losing interest in the show. Season 1 is sitting on a 92% on Rotten Tomatoes and with the exception of the 5th season it has seen a slow decline. among viewers. The Flash seems to be slowing down, in my opinion, due to poor plots and the over and under use of some of the main characters. After the Crisis episodes there were several episodes that the Flash had little to no screen time. Yes Barry was there but the series is called Flash. I think there are too many side characters and heroes that tend to drag out the plot and branch off just for the sake of adding to the run time. Again the show is called Flash, not The Friends of Flash. Flash needs to hit the ground running with season 7 and hopefully get back to the good old fashioned super hero drama that made us fall in love with Flash at the beginning.

In this article:Barry Allen, CW, DC, Season 7, The Flash