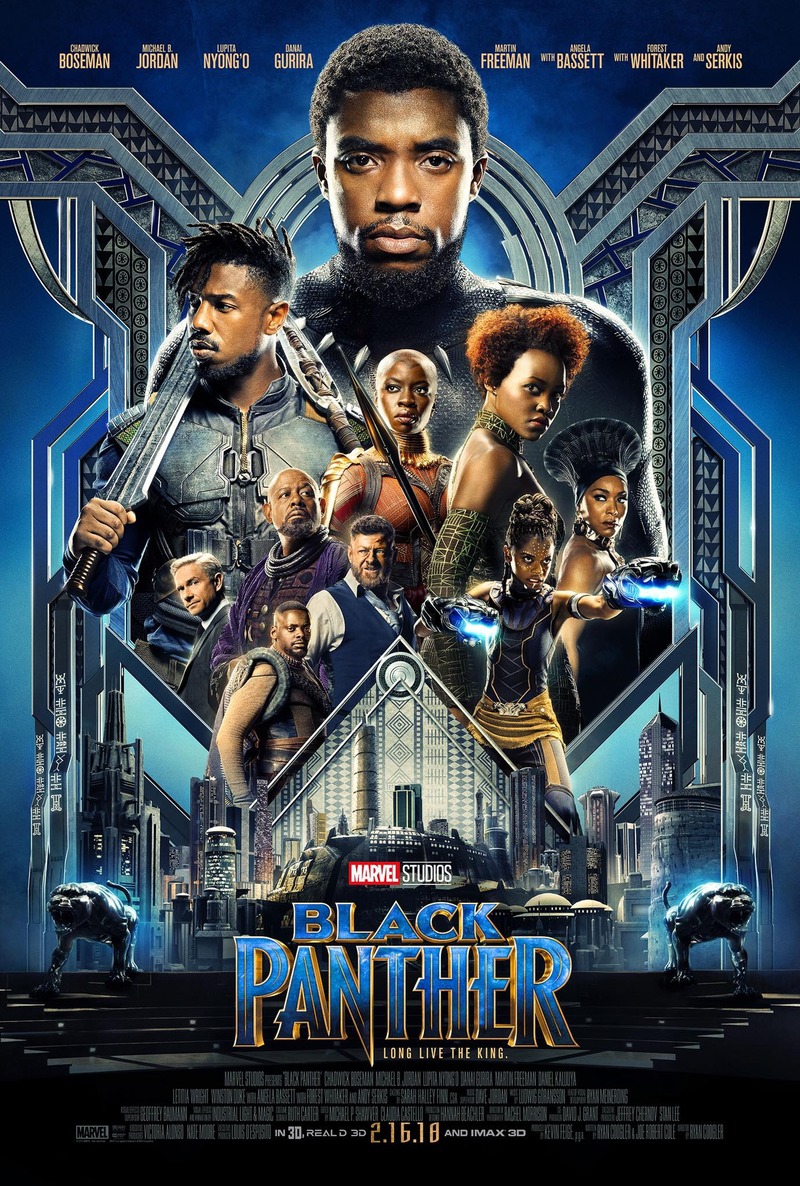 Marvel’s Black Panther franchise not only broke box office records and received praise for having race and gender conscious costuming as well as casting. What people may not have know was that  it also started opening the doors for more women in the world of cinematography. Variety recently sat down with Julia Swain who is the director for a documentary  title Lady Cameramen, the purpose of the documentary is to bring attention to the talented women who choose to pick up a camera to make movie magic happen.

“ ‘Black Panther’ smashed the ceiling in terms of women hopefully being able to shoot much bigger films in the future,” referring to the Oscar nomination for female cinematographer Rachel Morrison. Having a woman nominated for shooting a superhero film such as Black Panther may open the doors for more female cinematographers. Swain talks about the general rule in Hollywood being that in order to be able to shoot a specific type of film you must have prior experience with that type of film. This acts as a bit of a double-edged sword.

Cinematography isn’t a career of the meek. There are a lot of long hours carrying heavy equipment. More and more female cinematographers are building networks of diverse crews to not only share resources, but also to help get more representation for women in the field of cinematography. Marvel has shown the world what is possible when you have a diverse cast and crew, maybe this is the push that is needed to open the doors to the rest of Hollywood.