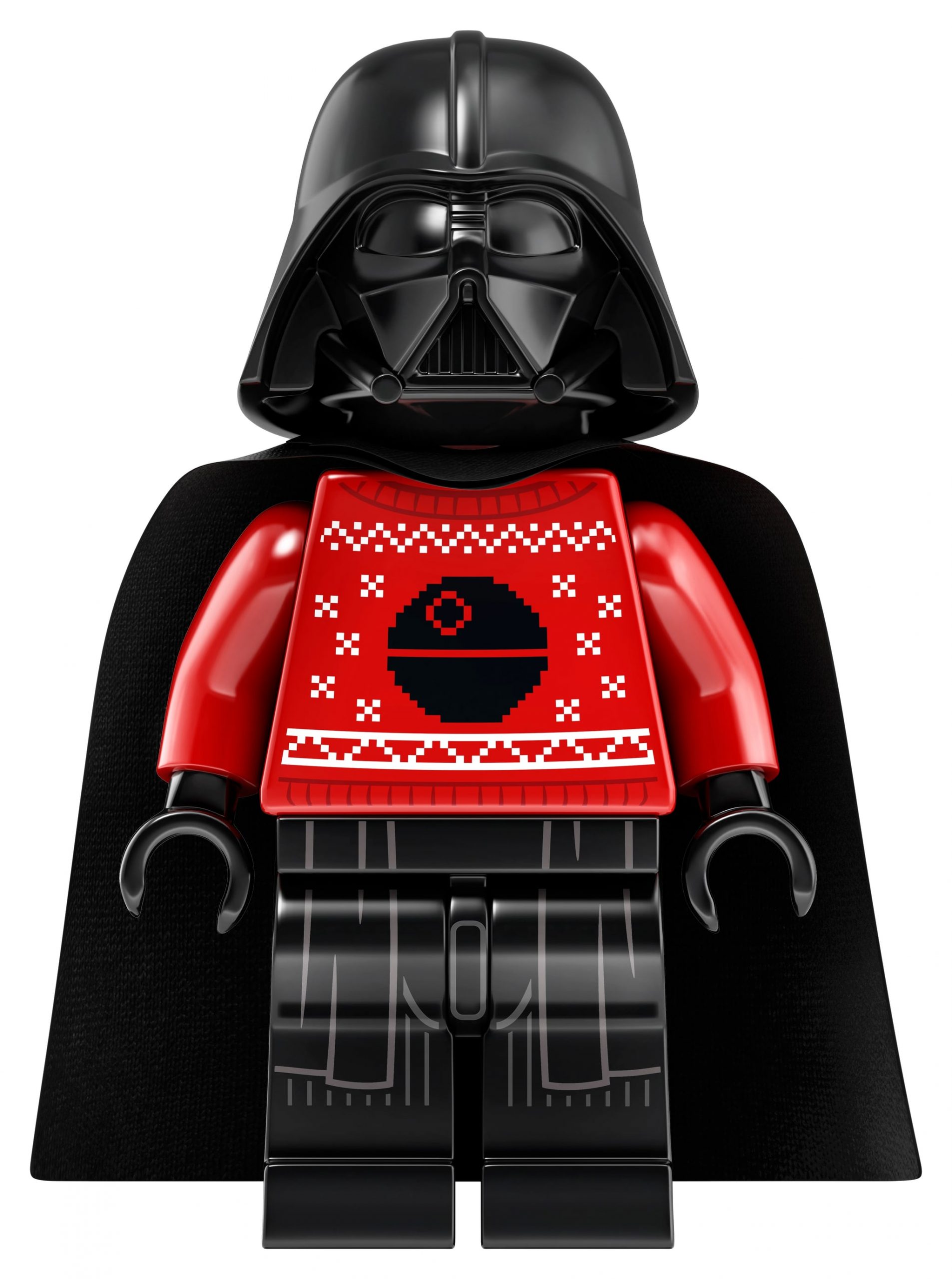 The holidays are fast approaching and the next wave of Lego set are not due out until the end of January or the first of February so what can Lego fans do to make their holidays merry and bright? The answer is simple…

For those who are unaware what an advent calendar is, basically it is countdown to Christmas. Every day from December 1st to the 24th you get a new present to hold you over to the big day.

Lego released its first advent calendar in 1998 and it was a basic set of builds with an exclusive Santa minifig. Since then it has released advent calendars every year that have cover a range of different themes from City to Friends and many more. There are usually different themes released every year. This year is no exception. There is not only a City and Star Wars Theme, but also Friends, and Harry Potter. The set usually retails for $29.99 USD unless you get a licensed set such as Harry Potter or Star Wars then you are looking at $39.99 USD.

The Star Wars themed calendars have been around since 2011. These are by no means the greatest sets in the world in fact some are just down right lousy however the minifigs make up for any poor models. I continue to add to my holiday inspired Star Wars minifigs and they make an appearance every year around the holidays and add that something special to my holiday decor. A different character every year get the holiday treatment. Darth Vader, Yoda, Jango Fett and several other popular characters have donned the Santa suit at one time or another. No need to fret though not all the figs in the set are holiday themed so you will still be able to use them with your other playsets.

So the big question is do you open the set up as soon (they are usually available around the first of September) as you get it and build the sets all at once or do you hold off until December and build the sets one day at a time? Me personally I have a holiday tradition with my son. We both get an advent calendar and build the daily model or figure together.

If you have the advent calendar and plan on doing the daily builds drop us a comment and let us know how you are enjoying the builds and what you do with the minifigs you get. For other geeky news built brick-by-brick (see what I did there) check out our newly redesigned website, look for us on Facebook, and if gaming is your thing check out our Twitch channel. Give us a like and hit that subscribe button to keep up to date with all of your geeky news.