Game Show Icon, Alex Trebek, Dies At The Age of 80 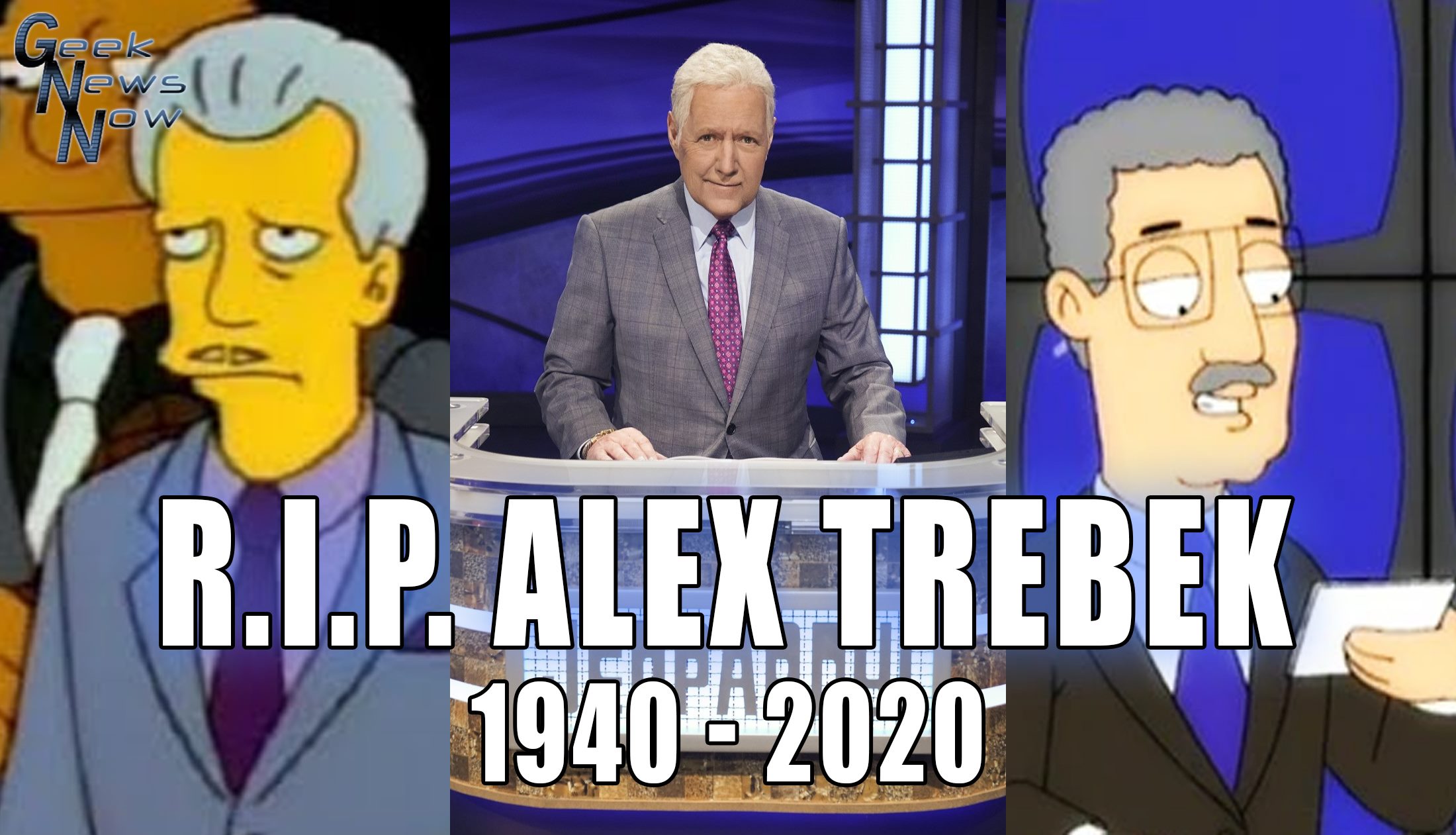 NBC news has reported that Jeopardy host, Alex Trebek, has lost his battle with pancreatic cancer at the age of 80. Trebek is adored by fans of the hit game show and has been on the air since 1984. Prior to becoming popular for his calm demeanor, Trebek also hosted several game shows in Canada.  Trebek has a star on the Hollywood walk of fame, he has also won 5 daytime Emmys as well as a Lifetime Achievement award from the National Academy of Television Arts. In addition, in 2017 he was named Officer of the Order in Canada, this is the 2nd highest civilian rank that can be granted by his home country.

Being such an icon of daytime television he was a commonly parodied by Will Ferrell in Saturday night live. When asked how he felt about these parodies Trebek told the New York Post in 2017 “It doesn’t bother me. If they’re spoofing you, poking fun at you or mentioning you it’s because you’re part of American pop culture, and that’s a good thing, I think,”

He will be remembered for generations to come. Our thoughts are with his family and loved ones at this time.

Ahoy geeks, Jimmie here! Just here enjoying a little down time after a pretty good Christmas. I know what some of you are saying,...

When something becomes popular, I tend to try to stay away from it as much as possible. I’m already hyped up about too many...