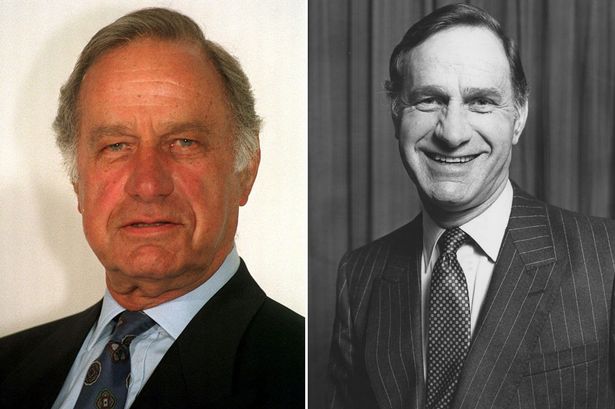 More sad news was reported this morning by Comicbooknews.com. British actor Geoffrey Palmer died at the age of 93 in his home. One of Palmers early roles was on Doctor Who in 1970 where he appeared as the Doctor’s nemesis the Master. Palmer went on to become a household name shows for the BBC due to his long standing role on the long-running comedy As Time Goes By (1992-2005). Others may recognize Palmer from his roles in the James Bond film Tomorrow Never Dies and more recently the movie Paddington.

Our thoughts are with the Palmer family and their friends during this time.

Allons y! David Tennant and Catherine Tate are joining fans for a Doctor Who watchalong of the Season 4 double-episode finale The Stolen Earth...