Jimmie's Top 3 Film Composers Who Are Not John Williams! 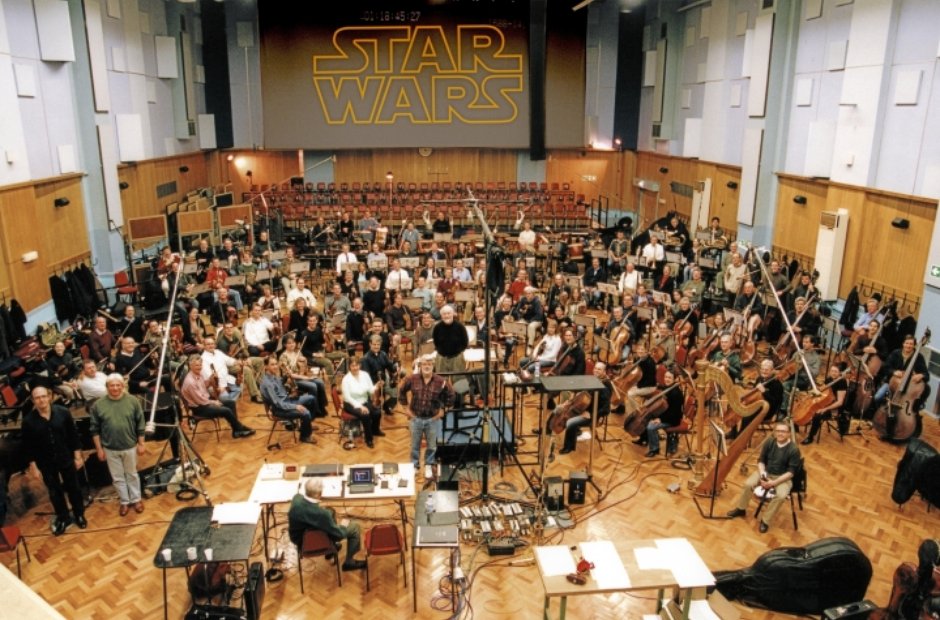 Ahoy geeks, Jimmie here! I am enjoying the crisp fall weather, and hoping it gets cooler sooner.

I had a fun conversation the other day with our head honcho, Dave, and he asked “Who are your top 3 composers who are not John Williams?”. I froze when I was asked this question as I am a huge Star Wars fan, and anything aside from the works of John Williams seemed foreign to me for a moment.

Then I sat back to think about all the epic movies I have seen over time that had killer scores. It hit me like a tidal wave of emotion, and I came up with 3 solid picks for great sci-fi film composers. And without further ado here they are (in no particular order):

Howard Shore (Lord of the Rings and The Hobbit Trilogy)–

Howard Shore is one of those rare talents that can easily tell a story with notes of music. He can evoke a feeling of excitement of the start of a journey, or make sadness come forth with the death of a beloved character. This was expertly done with his work on the massively successful LOTR and Hobbit films that he scored.

In fact, one of my favorite scenes in a movie, outside of Star Wars, was in the first Hobbit movie where Bilbo starts off on his epic journey with the dwarves. It made the hair on my head stand up, and had me glued to the screen with my ears focusing on the sound of the music. Just so you can get what I am going on about here is a link to the scene:

Wendy Carlos was way ahead of her time for sure.

This name may not be recognizable at first, but Wendy Carlos was a pioneer in the 70’s and 80’s with synthesized music being used in movies. One of my first musical loves was synth music in the 80’s from bands like Kraftwerk along with Devo, so Wendy Carlos’ work was like candy to my ears. She has some amazing work on her resume, and here is a little taste of her magnum opus from Tron:

Danny Elfman (anything directed by Tim Burton, Tales from the Crypt, Spider-Man)–

Elfman knows music, and I hope he keeps cranking them out.

Last, but certainly not least, is a fan favorite (and pretty cool guy from what I have gathered) Danny Elfman. If you don’t recognize the name at first he may have been before your time (ask your mom and dad about the band Oingo Boingo), but this guy has the geek cred for film!

He scored the Sam Raimi Spider-Man trilogy, the Men in Black trilogy, Nightmare Before Christmas and has done some fun tv work as well (Tales from the Crypt would not be the same without his theme).

What really set him apart was the late 80’s edition of Batman, and how he went from scoring Pee Wee’s Big Adventure to doing the music for what was arguably the best comic book movie of its time. Here is a sample of his work on that amazing film:

So geeks, what say you!? Do any of these 3 composers fit the bill of being awesome like John Williams? Who would you add to the list? Let us know in the comments below, or feel free to comment on Facebook!

Ahoy geeks, Jimmie here! Hope everyone had a fantastic New Years Eve, and truly hope each of you has a prosperous 2021!...

Cyberpunk For The Next Generation

The world of steampunk encompasses many different genres, including cyberpunk. Cyberpunk was a prevalent theme in some of the biggest movie blockbusters in the...