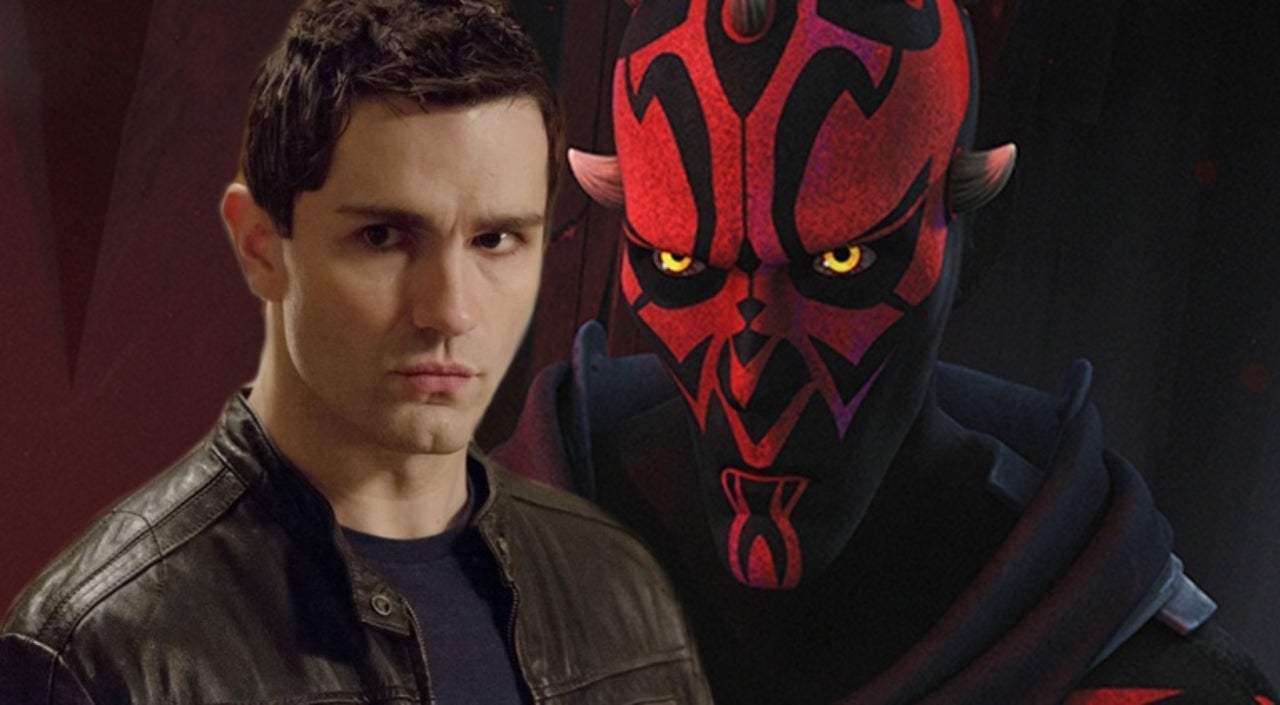 The first episode of the new season of the hit show “The Mandalorian” was filled with multiple Easter eggs and plenty of fan service. However, fans leapt out of their seats when they spied Sam Witwer, voice actor for the character Darth Maul and another character named Starkiller, in a brief cameo appearance.

But sadly this was not the case. The actor himself debunked the rumor after inaccuracies were pointed out by the actual actor, Josh Moreno.

“When the Star Wars fandom thinks you’re Sam Witwer but you’re actually just villager #4,” Moreno shared on Twitter. Witwer then added, “I wish [outlets] would, ya know, do their due diligence and research that my hair isn’t blonde… But hey.”

Witwer has showered the series, and showrunner Dave Filoni, with praise. “There are things that [Dave Filoni] has coming in The Mandalorian Season Two that are going to blow people’s minds,” Witwer shared with Star Wars Holocron earlier this year. “Because the thing is that Dave and George [Lucas] always had the same instinct when it came to this.”

Given Witwer’s involvement in the franchise and his popularity with the fanbase, it is entirely possible that he could make an appearance at some point. The Star Wars franchise has leaned heavily on the ability to pull in actors and characters from various parts of itself to keep fan interest and have them constantly searching the background for some nugget of familiarity.

The next episode will be released on Friday. No doubt magnifying glasses everywhere will be tuned in to see what might be lurking just on the edge of the screen.

Will Witwer appear at some point in “The Mandalorian”? Would you be excited to see him on screen? Drop a comment and make your voice heard!