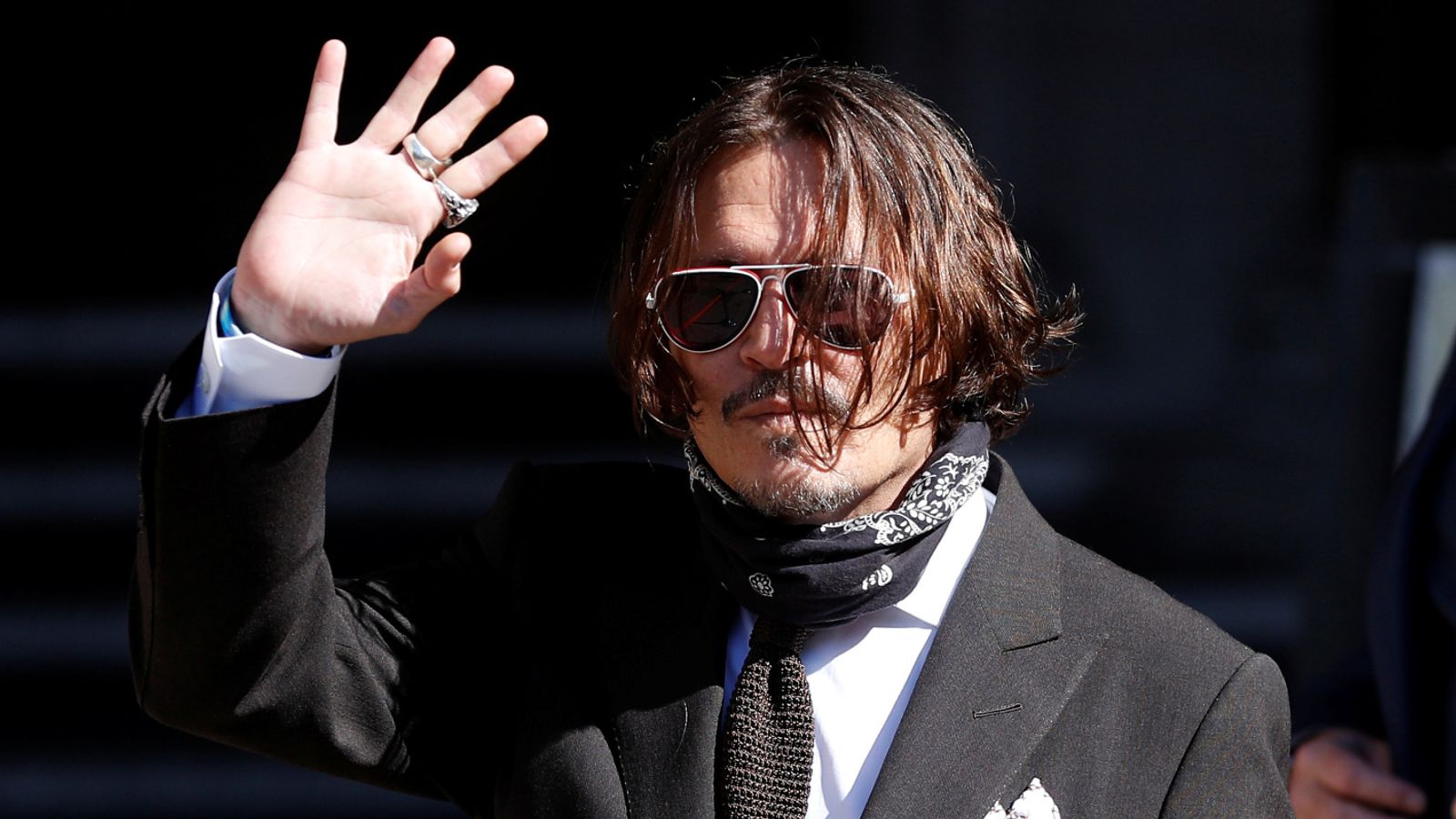 It’s not a good day to be Johnny Depp. His libel case against News Group Newspapers, publisher of British tabloid The Sun, and the outlet’s executive editor Dan Wootton was recently ruled against by one Judge Andrew Nicol.

The libel case was in regard to a 2018 article from The Sun which alleged Depp to be a “wife beater” to actress and former flame Amber Heard.

Johnny Depp stops before the camera! Picture credit to lowellsun.com

The judgment comes after three weeks of a hearing in July at London’s Royal Courts of Justice. As the hearing went on, both sides made their cases sharing lurid allegations about the relationship between Depp and Heard. Both actors provided evidence and witnesses including past and present employees and friends; including Depp’s former partners Winona Ryder and Vanessa Paradis.

In his conclusion, the judge wrote: “The claimant [Depp] has not succeeded in his action for libel. Although he has proved the necessary elements of his cause of action in libel, the defendants have shown that what they published in the meaning which I have held the words to bear was substantially true.”

He added: “I have reached these conclusions having examined in detail the 14 incidents on which the defendants rely as well as the overarching considerations which the claimant submitted I should take into account.”

I’ve been a Depp fan a long time, ever since I was a kid and saw him in Edward Scissorhands (1990), so it’s *hard* for me to imagine him turning out to be an abuser… But if the evidence supports this, there’s not much to argue.

In a statement, Jenny Afia of law firm Schillings, which represented Depp in the case, said: “This decision is as perverse as it is bewildering. Most troubling is the judge’s reliance on the testimony of Amber Heard, and corresponding disregard of the mountain of counter-evidence from police officers, medical practitioners, her own former assistant, other unchallenged witnesses and an array of documentary evidence which completely undermined the allegations, point by point. All of this was overlooked.”

Depp’s representing London law firm said in its statement that the actor is almost certain to appeal the judge’s ruling in this case. Well, whether he does or doesn’t, there is still the matter of the upcoming $50 million defamation case which Depp brought against Heard over an opinion piece she wrote in Dec. 2018 in The Washington Post; a trial which will not occur until May of 2021.

Amber Heard and Johnny Depp; what next in this complicated story? Picture credit to bbc.com

I personally do not know what to make of this whole mess! I’ve seen a lot of back-and-forth on this story about the relationship between Depp and Heard and it doesn’t look good either way. I detest spousal abuse; as is any reasonable person… I guess the question is if these allegations are damaging to Depp’s film career. I know it makes me ponder whether or not I care to see his movies guessing as to if he is guilty or not.

In this article:Amber Heard, Johnny Depp

Chaos and Court Cases: A Timeline of Johnny Depp and Amber Heard

For anyone who loves the Fantastic Beasts/Harry Potter and Aquaman movies, you’ve probably heard a lot of talk about the recent change, the potential...