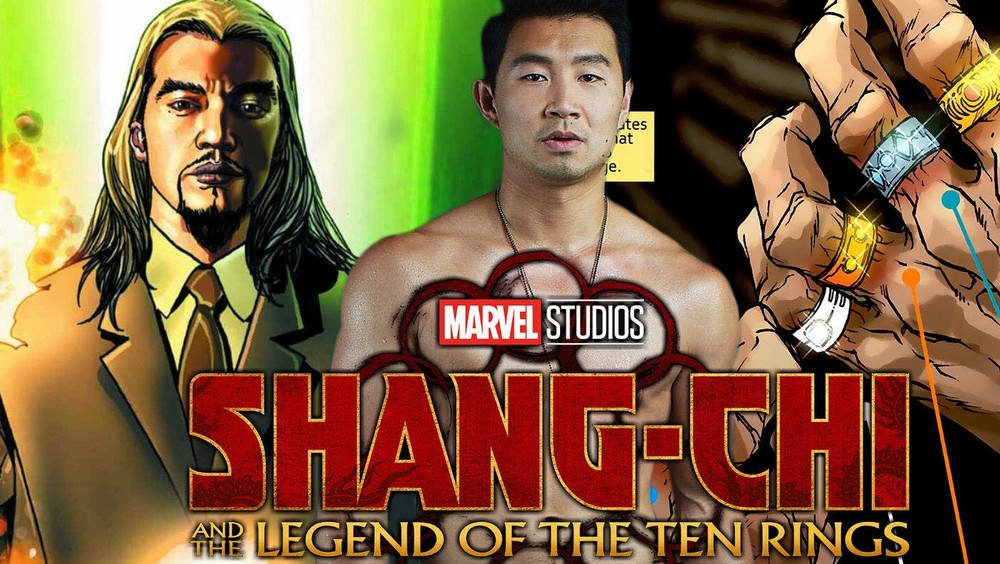 “That’s a wrap on Shang-Chi and the Legend of the Ten Rings!” –Simu Liu

Despite the movie’s production being delayed by the COVID pandemic, one of the most anticipated “Phase Four” films in the Marvel Cinematic Universe is officially done with shooting. Although it was slated for a May release, the film was pushed back to July 9, 2021.

The star also spoke up about the Asian cast and how it will be “impossible” for Hollywood to ignore Asian actors after this.

“Nine months from now we will break records and make history as the first superhero movie to feature an ALL-ASIAN cast that kicks so much ass it’s not even funny. Well, that’s a lie; actually, it’s quite funny, too. For all of us who have been hated for the color of our skin, or been made to feel less than because of it, NO MORE. This is OUR movie and it will be IMPOSSIBLE for Hollywood to ignore us after this.”

That comment left more than a few people raising their eyebrows. Movies with an Asian cast have done rather well and have been received by the critics and fans while rewarding film studios at the box office. While minority actors and directors have faced racism and discrimination in the past, it is hardly accurate to say that Hollywood has “ignored” the Asian culture. While diversity should always be welcomed and roles expanded to allow actors of various backgrounds, there is already a shift occurring in Hollywood. Disney has altered movies to suit the Asian lifestyle and movies like “Crazy Rich Asians” made an incredible amount at the box office compared to their budget. In fact, TIME magazine had declared that the film would change Hollywood…two years prior to this statement.

Shang-Chi, also known as The Master of Kung Fu, was first introduced in the pages of Special Marvel Edition #15 back in 1973 after they’d failed to obtain the rights to the then-popular TV series Kung Fu, which starred David Carradine. A master of fighting, Shang-Chi eventually gains the ability to create an infinite number of replicas of himself.

What do YOU think about his comment and the film itself? Drop a comment and vote in our poll!