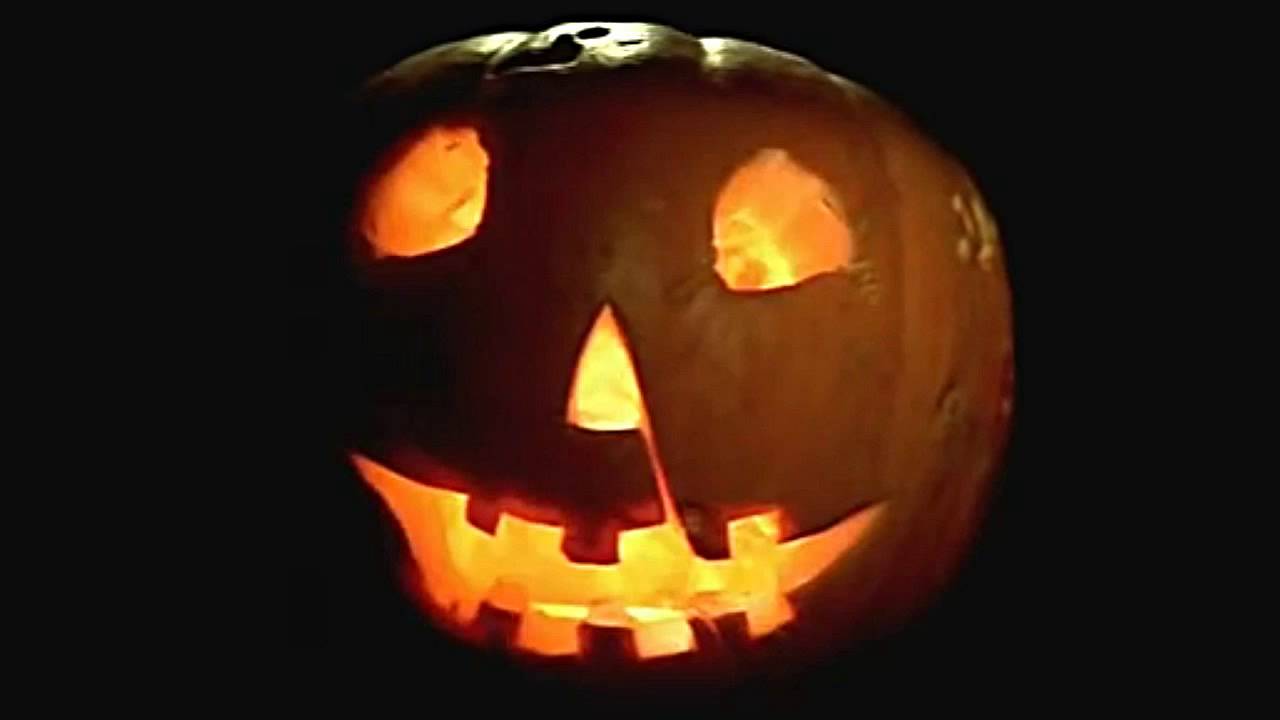 It’s that magical time of year again full of ghouls and goblins, maniacs and monsters! Time to band together with your crew and navigate your way through another time of oogedy-boogedy and candy and a chill in the fall air! Scary-themed movies teach us a plethora of lessons in time for surviving Halloween; let’s go over some of them!

(1.) If your friends jump off a bridge, do not jump off with them… They might be vampires, but you can’t guarantee they want to convert *you* to their lifestyle. They might just think it amusing to watch the silly human fall to their death! And then where will you be? Dead! That’s where! [watching The Lost Boys (1987)]

Charlie Brown gets a rock for his trick-or-treat trouble! Picture credit to thewrap.com

(2.) Either Charlie Brown did something really bad once, or everyone in his town is jerk… Seriously, who gives a child a *rock* when they trick-or-treat? I mean let’s be smart about it and move past the “trick” angle/clause: You just gave a child a rock when they hoped for candy. Trick, life lesson attempt, it doesn’t matter – What goes around comes around, and *that* is a lesson one can take to the bank. [watching It’s the Great Pumpkin, Charlie Brown (1966)]

(4.) Bigger boat or small, it just doesn’t matter: the sea-based behemoth *will* utterly destroy it! Best to just buy a small boat, fill it with meat and explosives — I’m talkin’ Burt vs. Graboids in Tremors 2 (1996) capacity — and remote control the thing in the most epic fishing session ever! Collect the reward, buy a new boat later. [watching Jaws (1975)]

Ash (Bruce Campbell) of “Army of Darkness” forges himself a new hand! Picture credit to cinapse.co

(5.) If you are Bruce Campbell, you have two things coming: the ability to solve robotic prosthesis once and for all, and a series of beatings from Sam Raimi… Additionally, you also have an epic, enduring legacy with the likes of actors such as: Christopher Lee, Tim Curry, Christopher Walken, Jeff Goldblum… [watching the Evil Dead trilogy]

The Ghost With the Most himself! Beetlejuice! Picture credit to pinterest.com

Trantor the troll (left) faces heroic Ernest P. Worrell (right) in a brawl to settle it all! Picture credit to rock-baker.blogspot.com

(9.) There are *two* things you need in time for Halloween to fight trolls: the high ground, and authentic Bulgarian Miak! Or maybe “milk”; might be a misprint on that one… [watching Ernest Scared Stupid (1991)]

(10.) Anytime a vampire’s been staked in the heart, it’d just be a jerk move to remind them that it’d be a bad idea to run with sharp, pointy objects… [watching Fright Night (1985)]

(11.) Oh I think a lot of us understood in our youth what the bus driver meant when he told the Sanderson sisters it’d take him a few tries to provide them with children… We didn’t *wanna* understand, but we *knew*… Okay, *some* of us didn’t understand at the time… Okay, *I* didn’t understand; but I do now, and it’s a bad, *hilarious* thing for a Disney movie! [watching Hocus Pocus (1993)]

Jason Voorhees prepares to makes your stay at camp a memorable one! Picture credit to looper.com

(12.) When you really think about it, all Jason Voorhees is doing is enforcing the rules of most summer camps! No drugs or alcohol, no wandering off the paths, respecting the wilderness, basic survival and safety, etc! Sure, he’s *strict* about it, but he’s really into what he does and all so *everyone* has the best camping experience of the rest of their lives! [watching the Friday the 13th movies]

(14.) The “found footage” aspect of Cloverfield is believable *except* for one thing: I find it hard to believe that any one person would lug around a digital video camera of the early 2000’s recording almost all the events of that movie. It would never have worked *today* unless it were on someone’s cell phone; people carry those video recorders all the time and record *everything*… [watching Cloverfield (2008)]

(15.) Anyone ever stop and think that Pinocchio is basically a G-rated version of Puppet Master…? Formerly lifeless puppet imbued with supernatural life-force and up to a lot of mischief! [watching Puppet Master (1989)]

(16.) Wanna be sure you’ve got a quality babysitter this Halloween? Make them take the average online “Would You Survive A Horror Movie” test/quiz and see the result: if they ranked “Survivor”, the law of horror films says they’ll do fine! [watching Halloween (1978)]

Nosferatu (aka: Nosferatu: A Symphony of Horror) is essentially a fan-film! It has the usual characteristics one associates with fan-film productions: low-budget, cringe-worthy acting,...