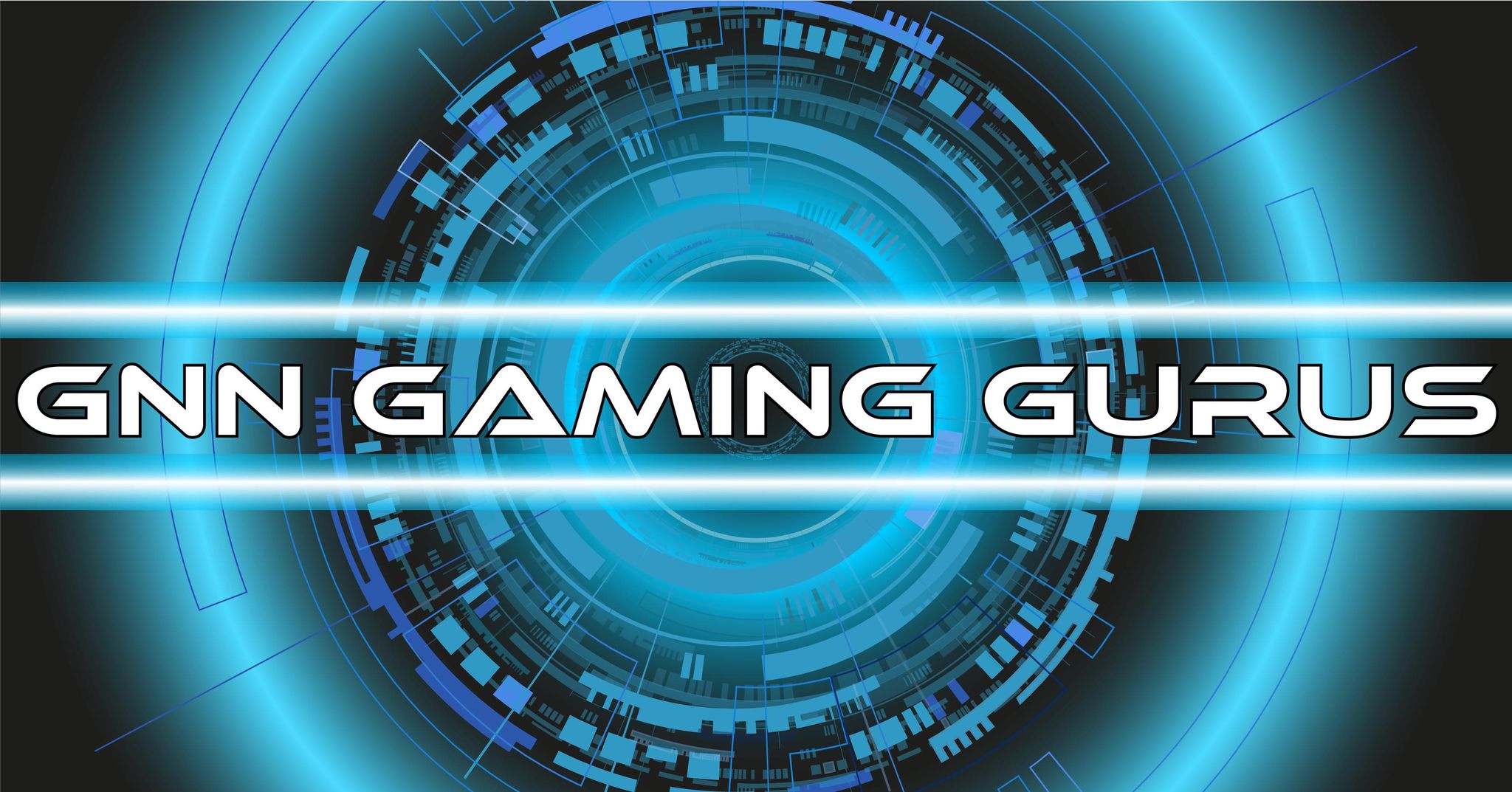 Geek News Now started as a news organization, but also wanted to provide opportunities for people with various passions to find their place and express their voice. A move to Twitch gaming seemed a natural expansion and allowed GNN to bring additional personnel on-board.

While there was some debate as to whether or not Twitch would be the home of the “Gaming Gurus”, the flipping of the proverbial switch paid off as they hit Affiliate status in just under six weeks. GNN can now begin to monetize the channel and offer benefits to those that watch them. The requirements to hit this status were:

The gamers were thrilled to hear they had reached this milestone and were on their way to the coveted Partner status.

“We just started and we are already an affiliate. We done good!” said Jimmie Draper, who plays World of Warcraft games under the gamer tag “Gherky”.

“It’s amazing to hit that lofty goal in just a few weeks,” said William Morgan who plays under the name “Nerdvana Night”. “There’s a real sense of accomplishment.”

“The easy part is done. Our next goal is Partner, which requires an average of 75 viewers. We’ve made it this far…we came out hard and strong. Now it’s time to settle in for the marathon,” said Department Head Chris Bogner.

You can help them gain partner status and see any of their EIGHT gamers on their Twitch channel.