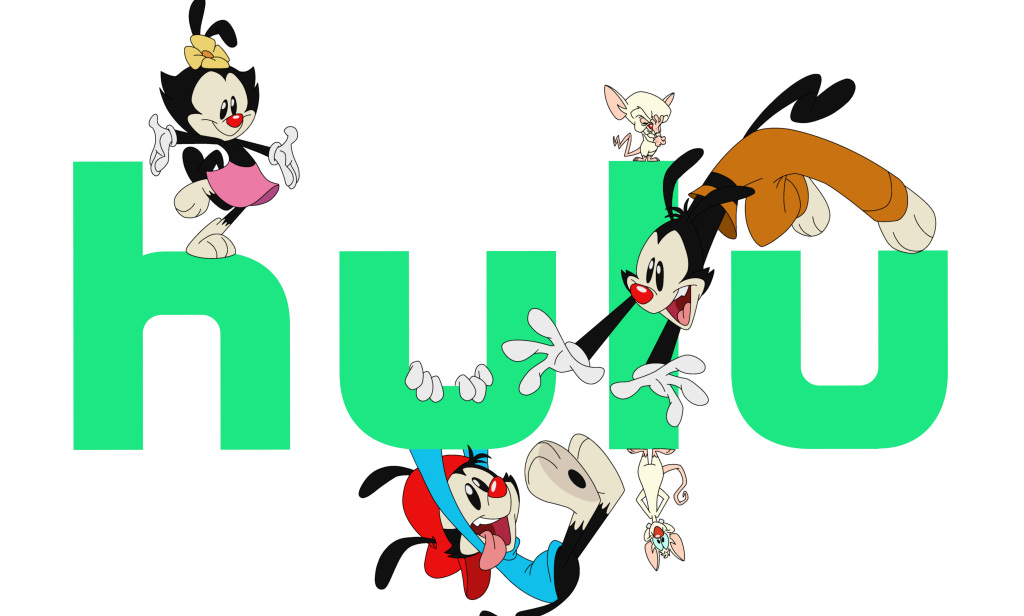 Animaniacs are Back - courtesy of Variety.com

Your childhood is officially saved!

After 22 years off the air, Animaniacs is back with 13 brand new episodes in store. That’s a whole lot of pent-up zaniness!

As seen in the trailer, all the characters from the classic Nineties cartoon have returned: the Warner brothers Yakko and Wakko, their sister Dot, and the dastardly side villains Pinky and the Brain. The new Animaniacs promises to stay true to its predecessor. The teaser even riffs on the concept of the reboot itself, with the Warner siblings receiving a massive cash-out from Hulu. But there’s plenty more in store, including iPad puns, Beyoncé jokes, anime Animaniacs, and even what looks to be President Donald Trump as a giant cyclops in an Odyssey-themed episode.

Animaniacs first aired in 1994 and ran through 1998, producing 5 whole seasons and a whopping 99 episodes. Each episode consisted of two or three cartoon shorts with varying time lengths. The show is known for being educational through a humorous means. Slapstick comedy and catchy tunes filled the segments and constantly threaten to become stuck in one’s head.

Anyone remember Yakko’s Countries of the World?

The original cast of Animaniacs is back as well, with Rob Paulson voicing Yakko Warner and Pinky, Tress MacNeille as Dot Warner, Jess Harnell as Wakko Warner, and Maurice LaMarche as the Brain. Steven Spielberg returns as executive producer of the series, with Warner Bros. Animation/Cartoon Network Studios president Sam Register and Amblin Television as co-presidents.

The rebooted animated series premiers on November 20th on Hulu. What do you think? Follow us on Facebook and let us know what your favorite Animaniacs moment is!

Until next time, stay zany, my friends!

Zany To The Max! 7 Reasons We Loved “Animaniacs”!