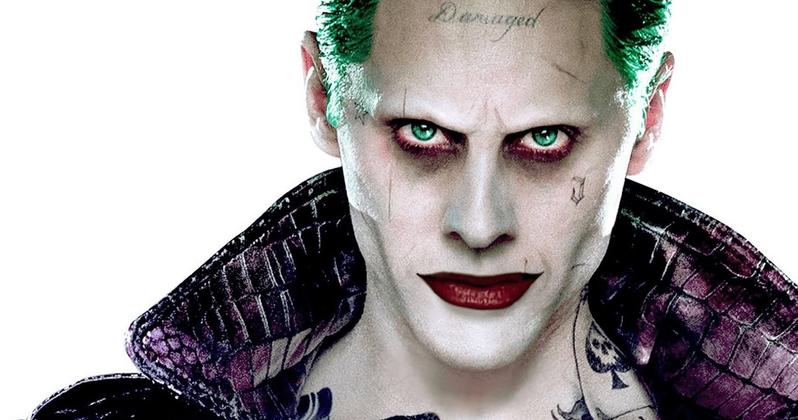 It looks like the joke’s on the Zack Snyder’s Justice League (2021); in a report from The Hollywood Reporter, multiple sources told the news outlet that actor Jared Leto has joined the project as it undergoes reshoots!

Joker always looking to sway someone to the dark side. Picture credit to cinemablend.com

Leto is known for having played the Clown Prince of Crime himself — The Joker — in the less-than-stellar Suicide Squad (2016). He joins Snyder in completing a version of Justice League which the director intended to see through but had to leave before it was taken over by Joss Whedon and released in 2017. Also involved in the reshoots are actors Ben Affleck, Ray Fisher, and Amber Heard.

I honestly don’t know how I feel at this news… I was really underwhelmed by Leto’s Joker in Suicide Squad and I doubt it was because the majority of the movie turned out to be bad. Something about this interpretation of our favorite Batman villain has always felt very off-putting and not very fun or exciting compared to, say, Jack Nicholson or Heath Ledger and their interpretations.

While the project goes forward, Jon Berg and Geoff Johns — producers for the 2017 theatrical Justice League movie — will not be receiving producer credits on this Snyder Cut, sources said to The Hollywood Reporter.

Joker always puts a smile on his face! Picture credit to cinemablend.com

Leto boarding the Snyder Cut is noteworthy as the character did not appear in the original 2017 movie and raises questions as to how much new content could be included in Snyder’s super-version of Justice League.

It also ties the new cut to Suicide Squad, the all-star DC-based movie that saw Margot Robbie break out as fan-favorite character Harley Quinn and which saw Leto portray Joker as a love-obsessed and glittery crime lord. The picture was exec produced by Snyder and his wife and partner, Deborah Snyder and was meant to tie into an overall DC Cinematic Universe that Snyder had been shepherding.

Going mad? Looks like Joker sure is! Picture credit to screencrush.com

Zack Snyder’s Justice League is to air on HBO Max in 2021 in four parts. I do look forward to seeing this cut of Justice League; I just can’t help but wonder how in the world Leto’s Joker will fit into things? I guess we’ll find out!

Read the article from The Hollywood Reporter! What do you expect to see with the inclusion of Jared Leto’s Joker in the Snyder Cut? Comment below! Also, subscribe to Geek News Now and give it a like on Facebook!