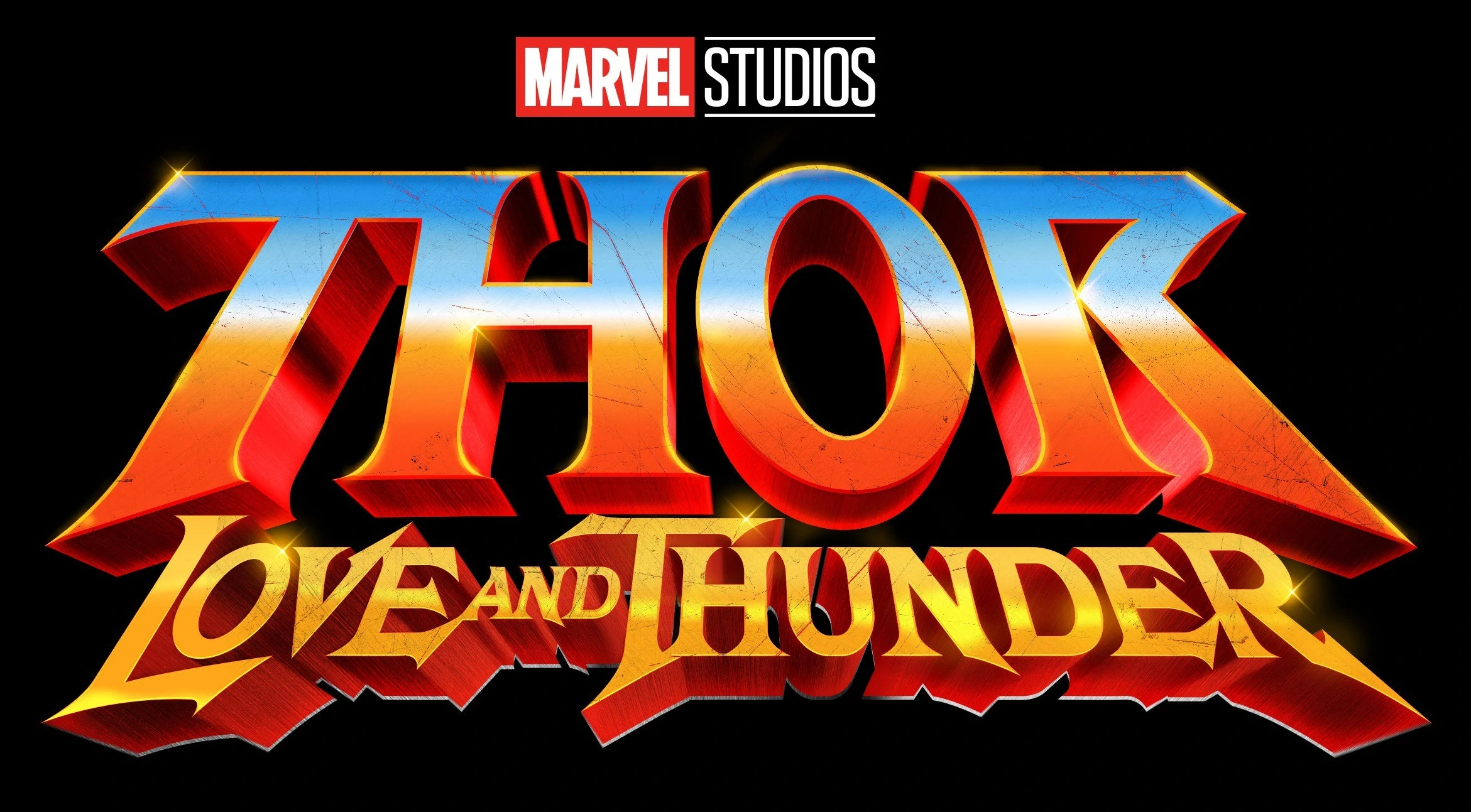 Thor: Love and Thunder star Chris Hemsworth recently confirmed filming for said movie begins in January. After speculation that the process would begin in early 2021, we get word from Hemsworth himself!

“I’m supposed to be shooting Thor right now, but obviously it got pushed back,” he began. “I’ll be starting that in January. This is the fourth time with a Thor film and the eighth Marvel film overall. Very excited, excited to try something different. The last three films, I think we certainly pushed the envelope. We’ve had a few different versions of the character. Now people expect dramatic change. We’ve got our work cut out for us. Taika Waititi, he’s back to direct. He’s writing the script right now. Natalie Portman is going to be in the film, Tessa Thompson. So, we’ve got a fantastic slew of actor’s in there, and cast and crew.”

Portman appeared briefly in Avengers: Endgame (2019); but beyond that, she last appeared in an MCU film in Thor: The Dark World (2013). In Thor: Love and Thunder, Portman’s character Jane Foster will follow a popular comic book story and become Thor herself!

I wonder how this will play out… In the past, Jane was just part of the plot and not exactly a key player in events; this will likely be a big change to things! I’ll be interested to see how Thor reacts to his former flame taking on his role as a deity of thunder and action hero!

Taika Waititi is back to direct this film after his other superhero adventure with Thor: Ragnarok (2017). Hey! Welcome back, Waititi!! He did such a marvelous job with his previous Thor movie, I’d be interested to see what he does with this next big go! Personally, I’d like to see a return of Jeff Goldblum as Grandmaster just for the fun of it!

As part of a scheduling shift announced by Disney, it was announced in April that Thor: Love and Thunder would be moved from a release date of February 18, 2022 to February 11, 2022. At this point, the movie will now hit theaters six weeks before fellow MCU movie Doctor Strange in the Multiverse of Madness (2022).