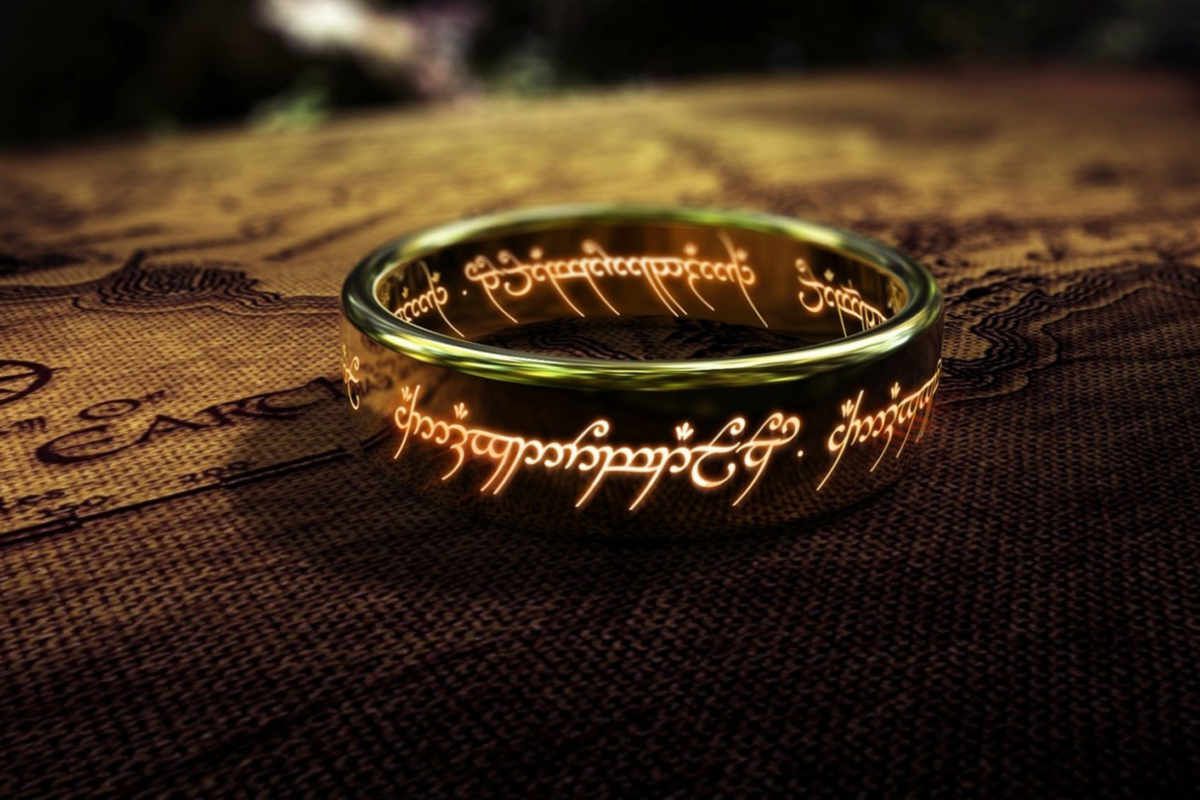 2001 brought us a new century, new films, and a new era of movie-making. Now, 19 years after the release of the first “Lord of the Rings” movie, we are brought a “mighty gift” courtesy of Sean Astin himself on his YouTube channel.

Granted, the effects on his video were somewhat less than stellar, but GNN is willing to overlook that in light of the announcement itself. All of the films, including “The Hobbit” trilogy, will be released in 4k.

Martin Freeman discovers the “One Ring” in “The Hobbit” movie. Image courtesy of Warner Bros.

Warner Bros. is also announcing that in the summer of 2021 it will be releasing a 4K ULTIMATE COLLECTORS’ EDITION with theatrical and extended versions of ALL SIX of the remastered films and new bonus content.  Additionally, to celebrate the 20th anniversary of the first “Lord of the Rings” film, a newly remastered Blu-ray trilogy of “Lord of the Rings”  films will be available in the Fall of 2021, also including the theatrical and extended versions.

Peter Jackson, the award-winning director, is personally overseeing the remaster. The films have been released several times before, but given how many practical effects were used and that this was shot on 35mm film, the upgrade to 4k should look fantastic.

See you in Hobbiton.

In this article:4k,DVD,Hobbits,Lord of the Rings

With the first Valentine’s day of the decade on fast approach,  stores are overrun with chocolates, roses and giant teddy bears, but what about...