Star Wars Games: Saying "No" to Micro-transactions And "Yes" To Sequels! 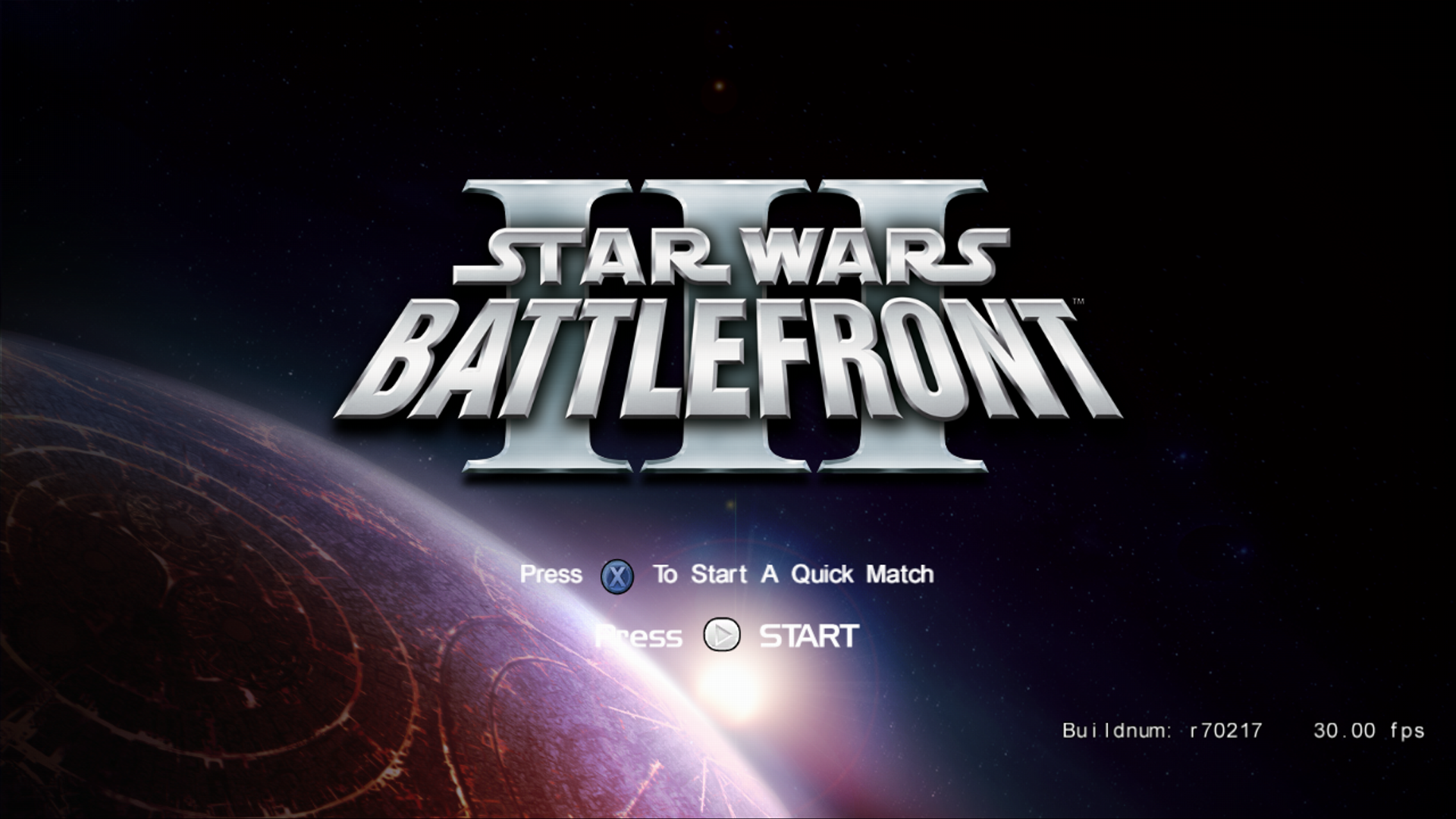 What the next Star Wars games need is two things: a revisit of two classic games — “Star Wars Battlefront” (2004) and “Knights of the Old Republic” (KOTOR – 2003) — and doing away with micro-transactions for bonus features! The revisits to “Battlefront” and “KOTOR” should be sequels: “Star Wars Battlefront III” and “Knights of the Old Republic III”! If made in the same style and format as their predecessors, focused on producing solid games and keeping the game features free of micro-transactions, they would be more satisfying in overall quality… and certainly save money.

The Death Star space battle you have to pay extra for in the “Star Wars Battlefront” (2015) reboot. Picture credit to reddit.com

Take the original “Battlefront” or “Battlefront II” developed by Pandemic Studios: in my day, we didn’t have to pay extra to play space battles, let alone get to bonus content; they were part of the deal! Something which can’t be said for the 2015 edition of “Battlefront” released by Electronic Arts, but that’s a lot of modern video games for you… “Pay extra for what content it should already include”.

Upon initial release, the 2015 “Battlefront” cost around $54-$63 (depending on the edition) and an extra downloadable content pass could be purchased at $45 if you didn’t buy the $108 Ultimate Edition which included it!

Even the micro-transactions within 2017’s “Battlefront II” were a hot issue because players felt that other players with enough money were able to buy their way into in-game advantages instead of earning them the hard way… Though that game did bring back space battles.

A view from above! Taking your fighter from space to the battle on the planet (or vice-versa) in “Star Wars Battlefront III”. Picture credit to YouTube (via Generalkidd channel)

“Battlefront III” would have taken battles one epic step further… Whether it’s new or old “Battlefront”, you fight either on-planet or in space. In “Battlefront III”, the gameplay would allow players to start on-planet, jump into the nearest starfighter, and fly off-world into the ensuing space battle! That is a pretty cool feature in what was an already epic game series with growing potential!

LucasArts was once in collaboration with Free Radical Design to develop “Battlefront III”, but was ultimately cancelled in 2008. Cue the sound of “Taps” being played gently…

More on what “Battlefront III” would have been can be found on these informative videos.

As we go into the subject of the “Knights of the Old Republic” games (developed first by BioWare and then Obsidian Entertainment), I admit they *technically* have a continuation… the massively multiplayer online game (MMOG) “The Old Republic”. Yes it involves Revan and Meetra (aka “The Exile”) to some degree; I want those characters to be at least of some significance in a third chapter to this game series. I want to explore what happened after the abrupt ending of “KOTOR II” and restore the Jedi Order!

But again, what aggravates me is that I’d have to get the game (which is itself “free-to-play” to a point) and then pay an annual fee ($14.99 per month – $77.94 for 180 days) and play regularly just to get my money’s-worth out of it! This instead of paying a flat fee for one solid game! It used to be if you wanted to get a good story out of a game you could play at your leisure; after all, the real world does kinda demand your time here and there.

Unfortunately, my wish to see “Battlefront III” or “Knights of the Old Republic III” is unlikely to come true. The closest I may get:

For “Battlefront III”, the leaked build that’s only playable on Xbox 360 development kits, test kits, XNA kits and 360s that can use RGLoader.

Petition to remake “Knights of the Old Republic”! Picture credit to change.org

For anything “KOTOR”, it’s if the current petition to remake “KOTOR I” for its 20th anniversary succeeds; the plan being (as stated on the petition itself) “same story, but built from the ground up using a modern game engine and graphics for the upcoming generation of consoles: Xbox Series X and PS5. And of course PC.”

But I can still imagine how epic it would have been: to hop into a fighter and jump from the planet battle into the space battle! To make a character in the Old Republic and follow in the footsteps of Revan and The Exile choosing the path of the light side or the dark side of The Force while leading a rag-tag band of heroes on the Ebon Hawk starship! And all without those stupid micro-transactions demanding more money for more content!

There were possibilities… And never say “never”, really. If the latest Halloween (2018) can ignore continuity/canon and do its own thing, then nothing is impossible and we can surely return to the past material of “Battlefronts” and “KOTOR”! Make these games happen, somebody!!

Think there should be a “Battlefronts III” or a “KOTOR III”? Tired of micro-transactions in your Star Wars games? Comment below! Also, subscribe to Geek News Now and give it a like on Facebook!