New Kid on the Block in Super Smash Bros Ultimate 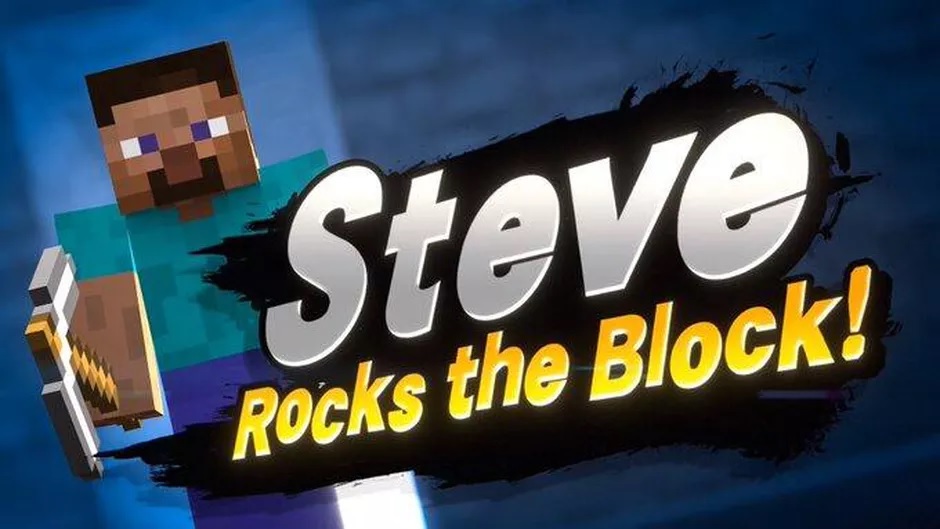 This morning Nintendo unveiled a new challenger that will soon be added to Super Smash Bros. Ultimate. This is the second character announcement for the Fighter Pass vol. 2 DLC, with four more yet to be announced.

Everyone welcome in Steve from Minecraft!

Steve’s not alone, either. Players will be able to play as either Steve or Alex from the beloved Microsoft game. Additionally, they will be able to swap into Zombie or Enderman as alternatives. In the video we can see Steve using familiar Minecraft tools and building skills to craft his way to victory.

This is a huge reveal for Nintendo! Never once did I imagine that Minecraft would be incorporated into the beloved fighting game. As a fan of both series, I am excited for this character announcement.

Of course, incorporating Minecraft into Super Smash Bros. Ultimate comes with its own challenges. According to Masahiro Sakurai, the game’s director, “We have to rework all our existing stages so that blocks can be placed in them.”

There will be another Nintendo broadcast on Saturday, October 3rd at 10:30 AM EDT. This broadcast is expected to further reveal the play styles and abilities of the new characters. We are also expecting a release date to be announced that day, so stay tuned!