Retro Expo: A Weekend for Collectables 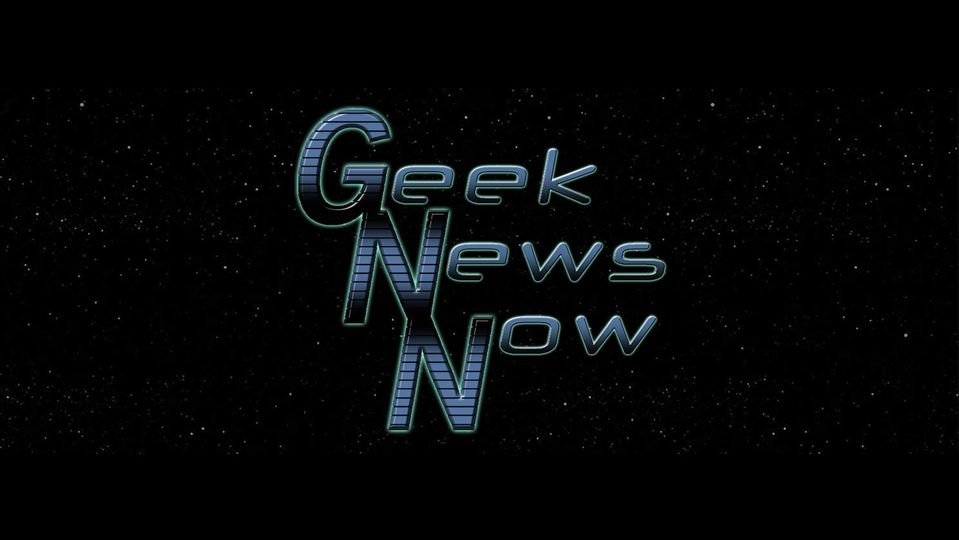 The nostalgic movies that so shaped pop culture in the 70’s, 80’s, and 90’s which many 30+ year-olds grew up on… Those movies were epic then and still are! Ever wonder what the youth of today might think of them, though? Three teenagers banded together under the Geek News Now (GNN) online media banner to answer that question in the podcast “2020 Hindsight”! Let’s take a look at what these teens do!

With original co-hosts Fernando, Kei, and chief host Emma, the three teens set out to watch these movies for their first time and provide commentaries.

Besides enjoying expressing themselves and their thoughts, there is awareness of the nostalgia and pop culture surrounding the movies they watch. Emma cites understanding that for many people these movies are associated with their childhoods, and that these are something which her generation didn’t experience.

“I sometimes feel a little bit of pressure because if I don’t like the movie, I don’t want people to be mad at me!” said Emma. “But it’s really cool to, like, jump headfirst into the movies that my parents watched as kids. And a lot of times that I understand the references my parents have made at, you know, at the dinner table and I can sit there and laugh with them instead of stare around confused like my siblings. And umm… it’s just really fun to actually know what people are talking about when it comes to old movies and then be able to compare these older movies to the newer ones and see the growth between them.”

“People can relate and find something special in movies whether that’s comfort or sympathy, and that’s a beautiful thing.” said Kei.

Fernando chose Batman (1989) as his favorite of the movies they’ve watched. “I just really liked the action. Like, compared to everything else, that one-… that one was probably the most fun we’ve seen.”

“I loved Ghostbusters!” said Emma. “It was super-fun! It was a lot of-… it was like a comedy, but at the same time it had a lot of action in it and it was just a really fun and entertaining movie to watch. There weren’t a lot of dead spots.”

“Real Genius has to be my favorite.” said Kei. “Because I enjoyed the humor enough to ignore some of the problems I had with it.”

When asked which movie they wouldn’t watch again: Emma said The Goonies (1985), Fernando said The Star Wars Holiday Special (1978), and Kei said she would rather wait and forget what she watched before watching them again.

Josh Brolin (aka “Mini-Thanos”) as Brand Walsh in “The Goonies”! Picture credit to spotern.com

“There was a lot of dead spots; I wasn’t really entertained!” said Emma regarding The Goonies. “Just the dynamics of the characters, and the older girl kissing the child, but then mini-Thanos running around!”

“Takes too long!” said Fernando about The Star Wars Holiday Special. “And it’s dumb! So, I don’t think I would ever watch that again.”

Emma cites the podcast was the idea of David Gremillion; founder of Geek News Now. Emma joined GNN as a writer in February 2020 and Gremillion talked with her about branching out and doing things like a podcast or even a Twitch; the latter of which is something Fernando currently has for GNN! Gremillion and Emma devised something original to podcast: “Gen Z reacting to old movies”. With time, more people have gotten involved and now there are five rotating hosts.

Clark Kent, a character whom podcaster Emma refers to as a “Cinnamon Roll”! Picture credit to gosocial.co

If you’ve heard the podcast, you’ve probably caught a few unique phrases spoken by Emma which probably made you giggle a little. Some are descriptions like a “Cinnamon Roll” (aka “an innocent soul”) to describe Clark Kent in Superman; or others like a “Biscuit” (aka “a hot one”), and a “Honey Butter Biscuit” (aka “a really hot one”).

But perhaps Emma’s funniest phrase, uttered at every spoken curse word in a movie and which she jokes should be put on a tee-shirt (and I agree), is “That’s not a sunshine word!”

Personally, I like listening to these teens as they take on my old favorite movies! It’s refreshing to hear what they think and then ponder about what still works about the movies for myself. The 2020 Hindsight crew next take on the 80’s comedy Beetlejuice (1988), in which a wacky “ghost with the most” bio-exorcist aids a recently-deceased couple in scaring some unwelcome newcomers out of their house. For future movie possibilities, the crew have discussed such movies as Batman & Robin (1997), Matilda (1996), Stargate (1994), and *batteries not included (1987).

Check out the 2020 Hindsight podcast directly at the Geek News Now Podcast Hub or visit its Facebook page and suggest a nostalgic movie for the teens to cover! Also, subscribe to Geek News Now and give it a like on Facebook!

Earlier this week Zynga showed gameplay and playable characters for it’s free-to-play game, Star Wars: Hunters. The game is an arena shooter with 4...

Ghostbusters: Afterlife (2021) is a solid movie worthy of being part of the Ghostbusters cinematic universe! If you’re having doubts about seeing it, allow...