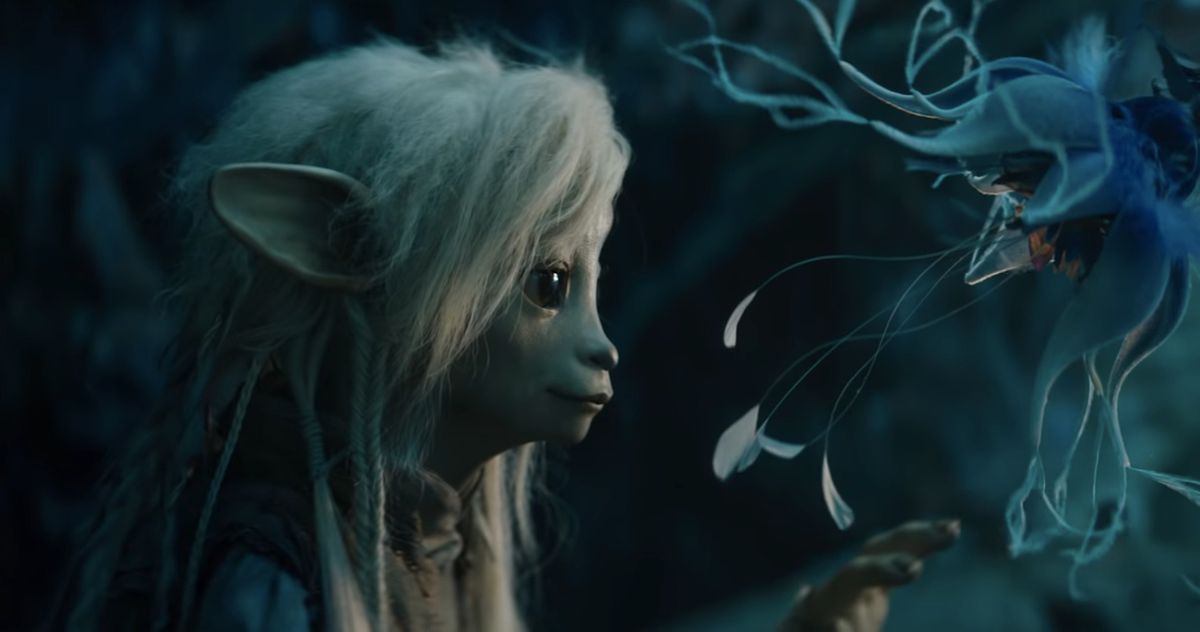 Fans across cyberspace were dismayed to hear that “The Dark Crystal: Age of Resistance” would follow “Firefly”, “Almost Human”, “Freaks and Geeks”, and “Battlestar Galactica” as shows that never got that second season.

The show was a prequel series to the 1982 Jim Henson film, which tells the story of a group of young Gelflings who discover that their masters, the Skeksis, are truly evil and plan to consume the Gelflings life energy via the dark crystal in order to preserve their own. This series was addressed as a “children’s” show, but certainly had it’s share of moments that would cause some adults to scamper under the covers, keeping the tension high and the stakes real.

The show was not quite all sunshine and rainbows.

An announcement shot across social media sites barely 24 hours after the show won a Creative Arts Emmy for Outstanding Children’s Program. In the released statement Lisa Henson does confirm that the show is, essentially, on life support as they hope to continue the story elsewhere. The Henson family does have some strong ties to streaming services like AppleTV+ and Disney+.

In a world where remakes, reboots, and reimaginings are at war with content like “Cuties”, “Real Rob”, and “Fuller House”, it’s sad to see something that truly fires the imagination get the axe before it honestly gets off the ground. The buzz and hype surrounding a second season would have only helped the streaming service as well as helped to brighten a dreary 2020 for an untold number of fans.

But c’est la vie. We don’t always get what we want and take the good with the bad. After all, this is the year that finally ended the “Keeping Up with the Kardashians” show…