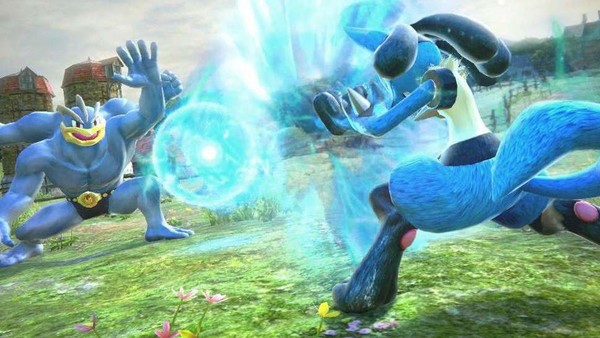 Everybody wants to be the very best. In fact, I’m willing to bet you’re probably singing the Pokemon theme song right now. Most Pokemon fans have played through at least one of the eight generations of main games. But there is even more to the Pokemon world than the just the main stories. 48 spin-offs more, to be precise.

There’s always a debate as to which main generation is the best (It’s totally Gen 3). But what about the spin-offs? At PAX Online, a panel took it upon themselves to look at these spin-off games and decide, once and for all, which one is the very best.

What does it take for a spin-off game to be good while keeping the Pokemon magic alive? Out of 48 games, only 10 made the cut. These games are separate from the main line series and they capitalize on the traits that belong to Pokemon. Battling isn’t everything in the Pokemon world, and some of these games explore all the different aspects that could be. Other games focus on the battles, but put a unique Pokeball spin on the mechanics. Whatever the case, these games are all one of a kind.

Out of the 48 available spin-offs, only ten made the cut for this competition. Here are just a few of the games that made it:

Let Arceus Be the Judge

Now that you’ve taken a trip down memory lane, it’s time to see what the judges thought. Here is their finalized top ten list:

Pokemon Snap is no surprise. It is so beloved that it’s getting an upcoming Switch sequel!  What do you think of this list? Personally, I think Colosseum should be at least top 3. Go follow us on Facebook and Twitter and tell us what YOU think the top 10 list should look like.

Until next time, catch’em all, my friends!

In this article:PAX, pokemon, Video games