Sony Gives the PS5 a Date! 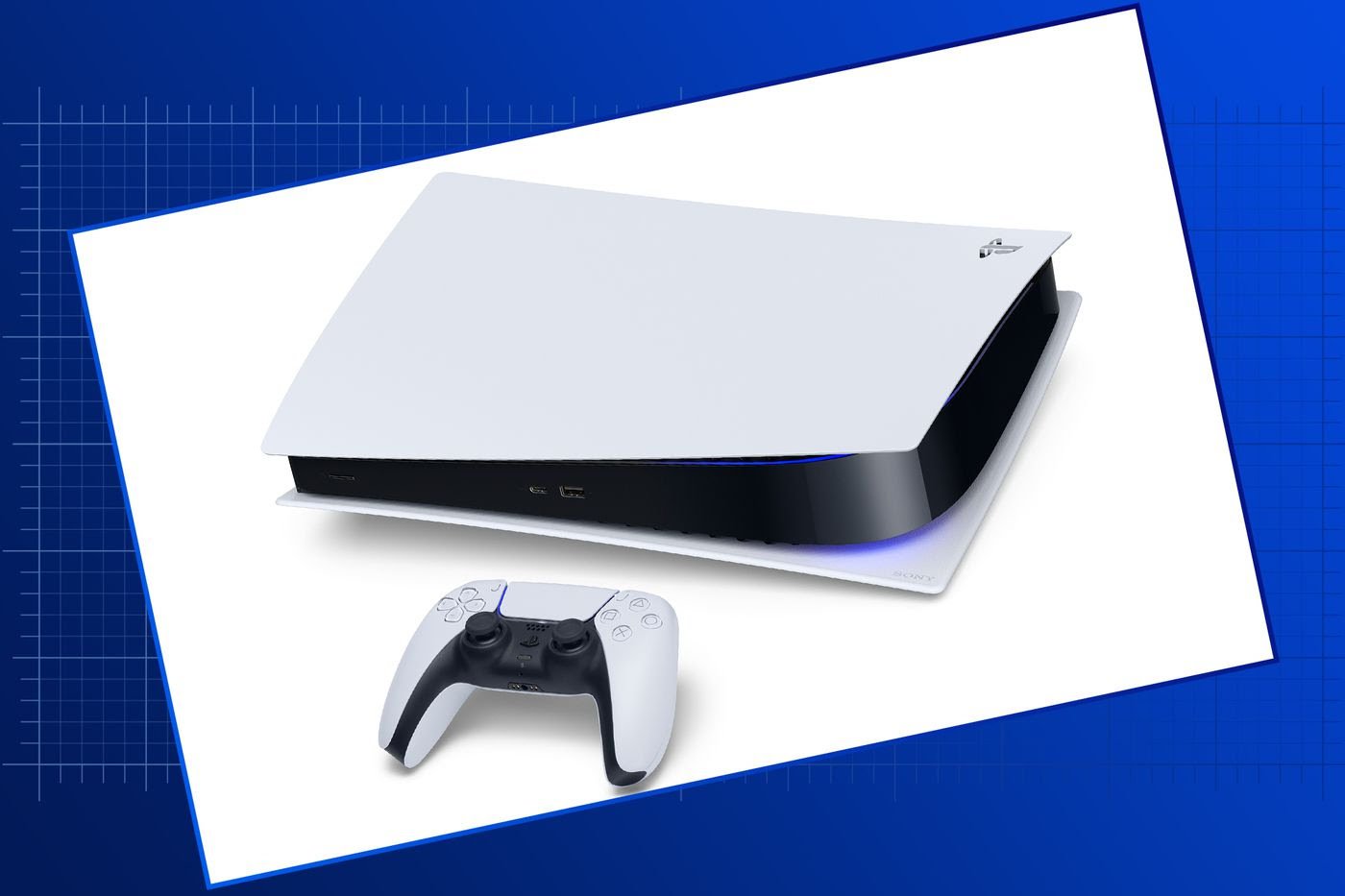 Playstation had its showcase on Twitch to promote its upcoming Playstation 5 (PS5). It was nothing short of amazing and gave its viewers exactly what they wanted including a release date and cost. The world wide release is November 12th in select countries and the digital only console will cost you $399 USD and the non digital will cost $499 USD.  Pre-orders will begin on September 17th at select retailers. The November 12th release date will apply to the US, Japan, Mexico, Australia, New Zealand, and South Korea, with the rest of the world getting the new console on November 19th. Sony also notes that it has yet to finalize a release date for China, which it’ll announce at a later time.

There were also 11 different games that were showcased including Final fantasy XVI, Spiderman: Miles Morales. Deathloop, and Hogwarts: Legacy for all you Potter fans out there. Playstation Plus also released that several of the bigger titles from the Playstation 4 would be available for download at system launch. With such titles as Bloodborne, Fallout 4, Batman:Arkham Knight, and a remastered version of The Last of Us you will still be able to re-live your Playstation 4 classics.

One of the biggest things dropped (besides the price and date) was the inclusion of Call of Duty Black Ops: Cold War. The developers announced that starting September 17th and alpha version of the new game will be available for download and playable on the 18th, 19th and 20th. They showed some game play of this one was it looked stellar. I’m not the biggest fan of first person shooters but I may have to check this one out.

Sony has made good on its promise to have the system out for the holidays and with the price being very competitive with the new Xbox system it looks to be a happy holiday. For all your gaming news and anything else geeky check out our web page, Facebook, and now we are on Twitch. Yes we have players from your favorite geeky news source playing their hearts out.